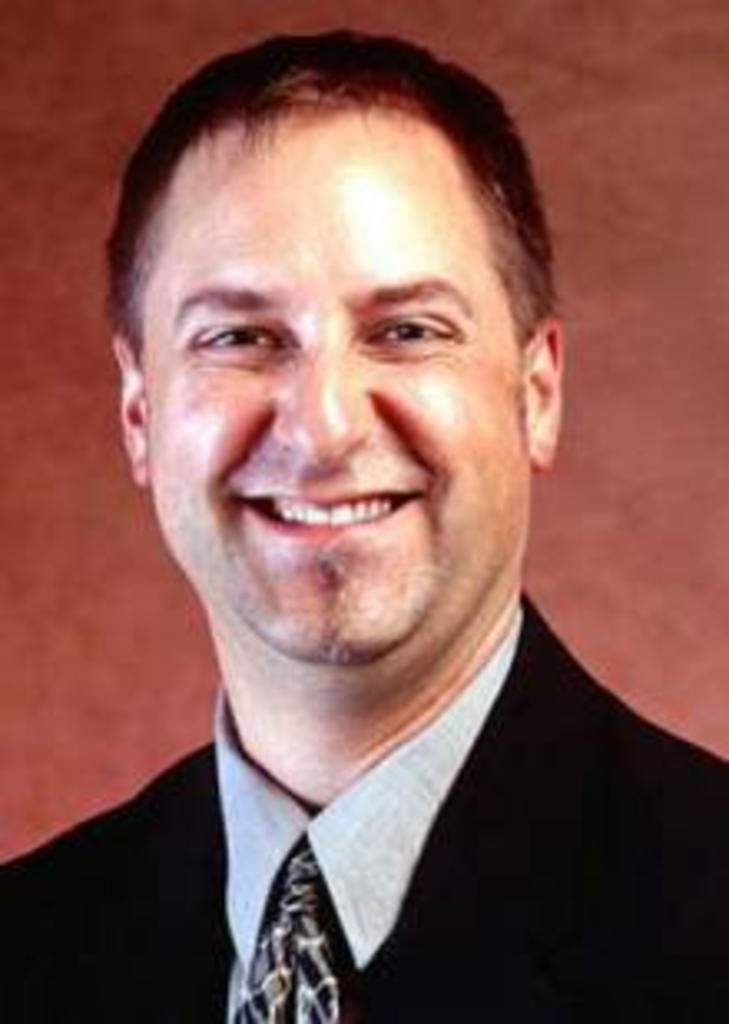 ​It’s no surprise to anyone in Fat City that our town’s best-known wine expert Doug Frost — Master Sommelier and America’s eighth Master of Wine — has become a television star. In addition to lecturing and writing about wine, Frost is the host of KCPT-TV’s locally produced Check Please! and a featured judge on the newest PBS reality program, The Winemakers (which kicks off a six-episode run tomorrow at 2:30 p.m.). And why shouldn’t Frost be a familiar TV face — long before he opened his first bottle of Merlot, Frost was a theater major at Kansas State University.

Frost laughs that his recent video experience has given him the opportunity to use some of that stage background. “I finally get a chance to use some — well, very little — of what I learned as a theater major,” Frost said. “Actually, it’s come in very handy over the years. Much of my work is in education, teaching people about wine and speaking in front of large groups of people. It’s improv work, interacting with audiences and giving everyone there a very entertaining and personal experience. So yes, my improv background has definitely been an asset to what I do now.”

Frost wasn’t on-camera for The Winemakers nearly as much as he is on Check Please!, but learned a lot about the realities of reality TV in the process.