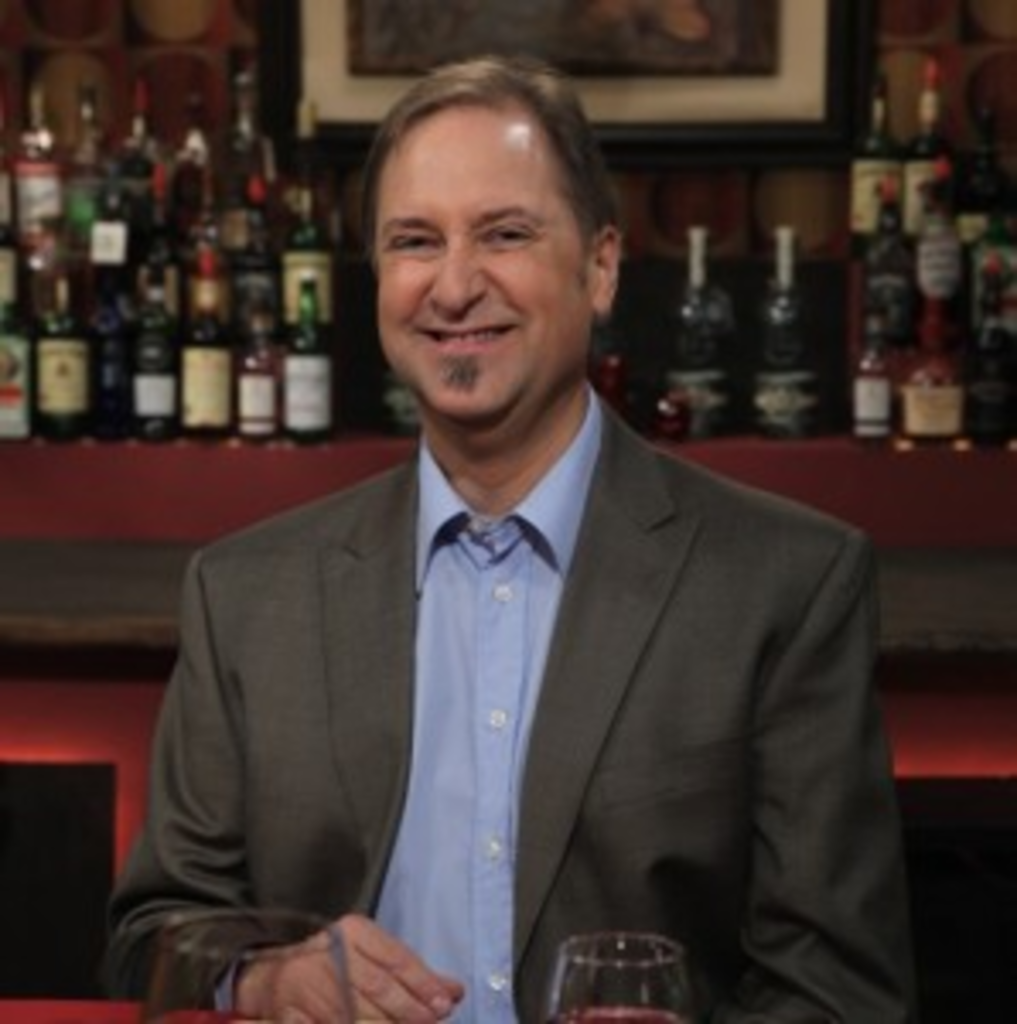 Pitch reader Rick Murphy wrote to us to find out if there was ever going to be a new season of the locally produced show, Check, Please!, created and aired by Kansas City’s PBS station, KCPT, and hosted by author and nationally known sommelier Doug Frost.

“I don’t think so,” says Frost, who served as moderator for the program, which permitted “regular people” to review local restaurants. It lasted four seasons and still airs in reruns. “It suffocated for lack of funding.”

But Frost returns to the airwaves this week, but in a different format.

“It will be all about booze,” Frost says.