Don’t panic, getting tapeworm from sushi is ‘exceedingly rare’ 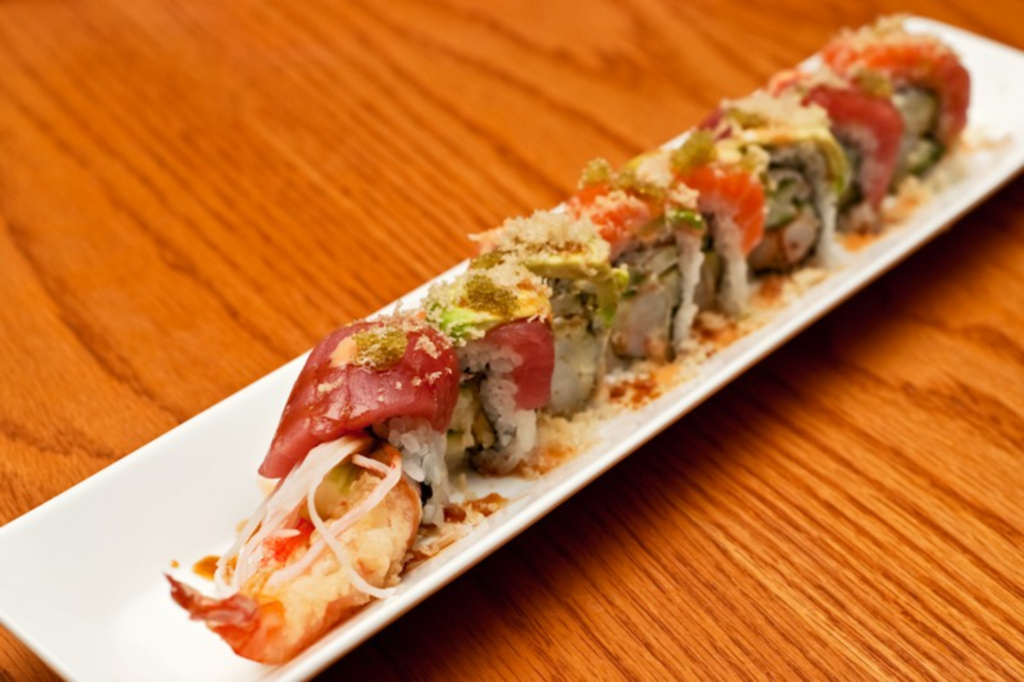 The Internet was practically infested last week with the story (and the ghastly X-rays) of a patient in China who arrived at the hospital (Guangzhou No. 8 People’s Hospital in Guangdong Province, to be precise) with vague complaints and was discovered to have tapeworms throughout his body. What created this hellish situation? Sushi, allegedly. (This story has since been debunked by snopes.com.)

But the story was wriggling all over the Web and Facebook over the weekend, giving local sushi eaters some hesitancy in going out for a plate of sashimi. One local physician, Dr. Richard Gilroy, a gastroenterologist at the University of Kansas Medical Center, scoffs at the reports.

“Yes, you can be exposed to fish tapeworm, or diphyllobothrium, through raw fish,” Gilroy says, “but it would be exceedingly, exceedingly rare.”

Many species can carry some form of parasitic worm, including beef and pork, Gilroy says. “But the fact that so few cases of infection have been reported, despite the increasing popularity of sushi in America, speaks volumes.”

Gilroy says a recent search of medical-journal articles about tapeworm and sushi turned up only three articles about diphyllobothrium infection in North America.

Gilroy says he ate sushi over the weekend. “And I’m going to eat it again tomorrow night.”