Don’t Call Me That 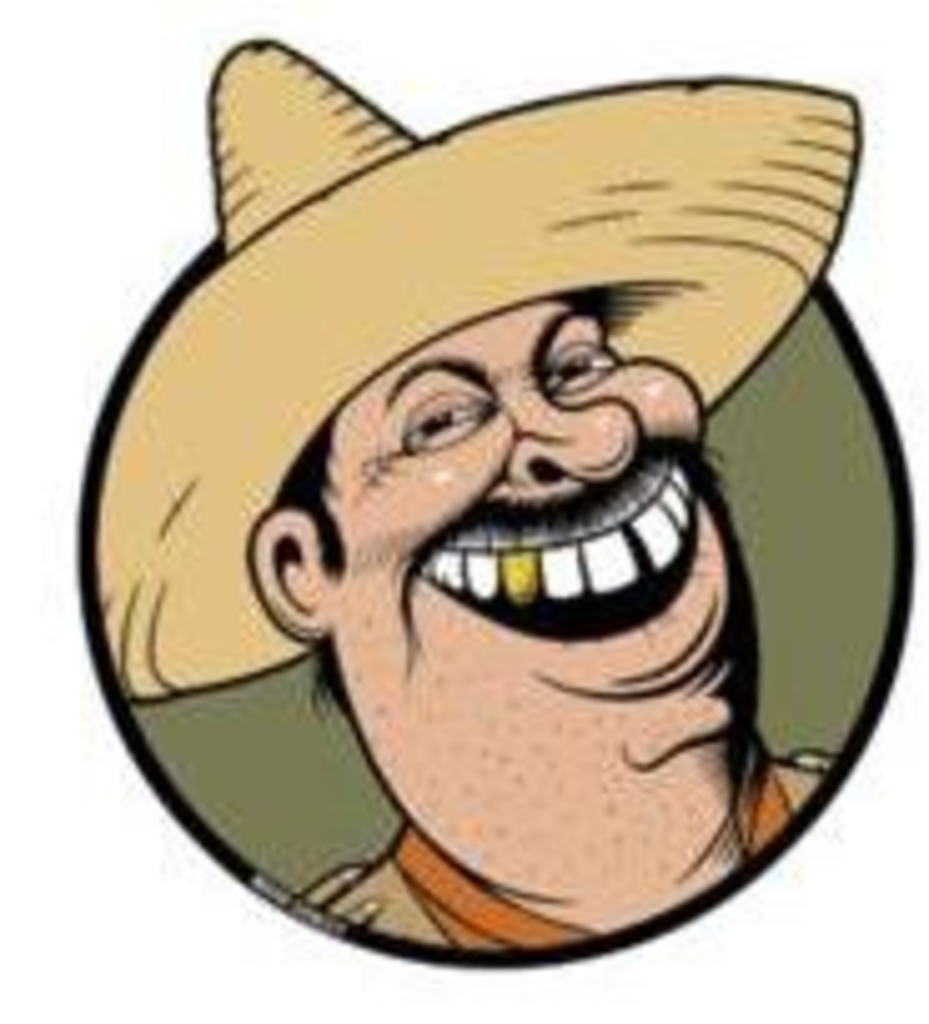 Bienvenidos to the world’s foremost authority on America’s favorite beaners! The Mexican can answer any and every question on his race, from why Mexicans stick the Virgin of Guadalupe everywhere to our obsession with dwarves and transvestites. (In the course of his answers, the Mexican will use certain terms and phrases for better-rounded answers; for definitions, see his glossary at www.pitch.com.) Awright, cabrones: laugh and comprende!

Why don’t Mexicans like being called Hispanics? The Spaniards conquered our ancestors — that’s why we’re Spanish-speaking Catholics. Why deny this?
Hispanic Doesn’t Make Me Panic

Because Mexicans aren’t Hispanic — Mexicans are Mexican. Besides, the history of “Hispanic” involves two attributes that Mexicans despise: political correctness and a clueless bureaucracy. In 1975, Caspar Weinberger — then Secretary of Health, Education and Welfare — created the Ad Hoc Committee on Racial and Ethnic Definitions to address the country’s increasing diversity and to force bureaucrats to evolve beyond such antiquated, offensive terms as colored, Oriental and Guatemalan. According to a 2003 Washington Post article, the secretive committee — no minutes exist of its meetings — decided that the government would use Hispanic rather than Latino to describe the hordes that, then and now, swarm across our southern borders. Not all the committee members agreed, and the debate over whether to use Hispanic or Latino has raged since.

Ultimately, though, neither side wins:

a 2002 Pew Hispanic Center study discovered that 54 percent of Hispanic/Latinos/wabs primarily identify themselves by the country of their ancestry, whereas only a quarter of those surveyed called themselves either Hispanic or Latino. Contrary to Chicano urban legend, the Richard Nixon administration didn’t institute Hispanic. Although Weinberger was Richard Nixon’s Secretary of Health, Education and Welfare, the Dickster was far from Washington when Weinberger, then reporting to President Gerald Ford, created the ad hoc committee that settled on Hispanic.

Sucks, doesn’t it? I mean, wouldn’t it have been swell if we could’ve included Hispanic alongside Proposition 187, the Minuteman Project, Mendez vs. Westminster and the Taco Bell Burrito Supreme into the Mexican-Bashing Hall of Fame?

Why don’t Mexicans ever go to the doctor?
El Blanco Borracho

No need to. Primeramente, we’re too hard-working to allow something as inconsequential as a cold or a ruptured spleen to make us take a day off. And when we do get ill, we chiefly rely on ourselves. A 2001 Journal of Immigrant Health article noted the popularity among immigrants to medicate themselves and argued that “low-income groups may self-medicate to avoid the cost of seeking medication.”

Another answer, though, lies in the fact that Mexicans continue to use millenia-old organic medicinal traditions. Mexican women, for instance, keep gardens full of natural medicines such as aloe vera, epazote (good for a sore tummy), yerba buena (mint) and many others. All barrios have at least one botánica, an underground health clinic that sell herbs, amulets and other Catho-indigenous remedies. Self-medication is a risky game, but as the Journal of Immigrant Health piece pointed out, many Mexicans simply can’t afford to rely on the American medical system. Not only are the costs prohibitive, but most stateside hospitals and doctors are overrun with Mexicans.

Got a spicy question about Mexicans? Ask the Mexican at mexican@pitch.com. And those of you who do submit questions: Include a hilarious pseudonym, por favor, or we’ll make one up for you!