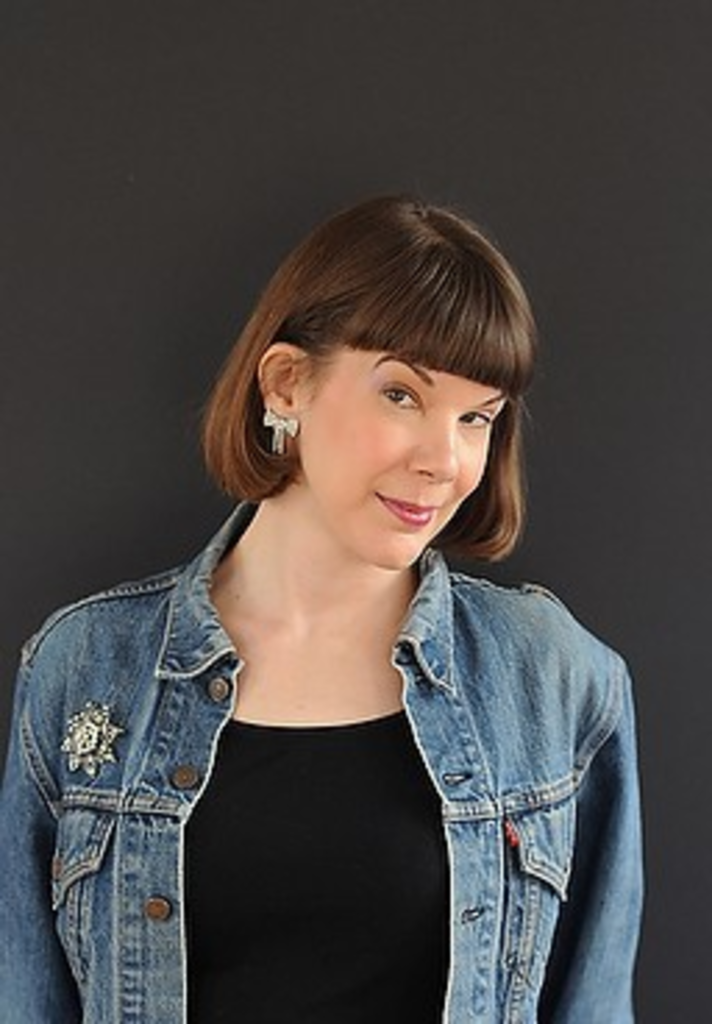 It’s a fact of life that in modern America we’re “pressured to do more, do better and look fantastic while doing it,” according to Robin Abrahams, the ethics and etiquette columnist for the Boston Globe, who spoke last night at Rainy Day Books in Fairview. And “when we’re stressed out and busy, we may not have the bandwidth” for politeness, Abrahams continued.

But there’s still no good excuse for not sending a thank you note.

Abrahams, who used to be known as Robin Pearce and live in Kansas City, was in the area to promote her first book, Miss Conduct’s Mind Over Manners. She read excerpts from the volume, which contrary to what you’d expect is not a collection of advice letters she’s received over the years but rather an analysis of why impoliteness may seem to be on the rise and how the standards of etiquette are changing as our society becomes increasingly diverse, mobile and tech-oriented.