Dom DeLuise and the trail of chicken bones 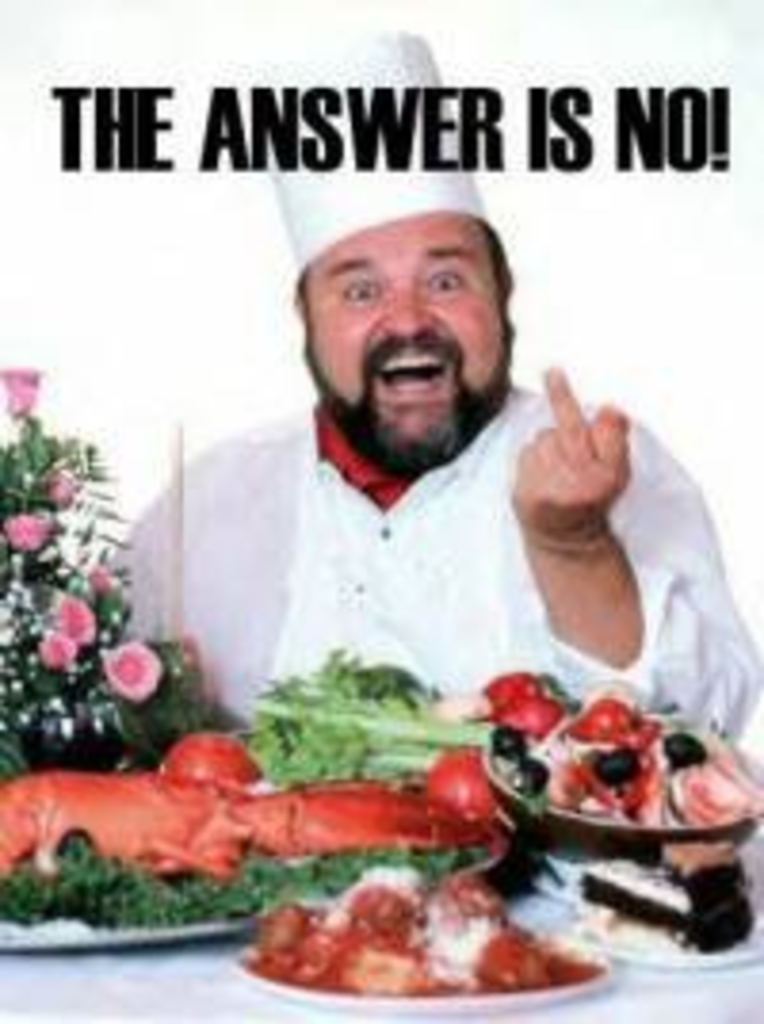 Comedian Dom DeLuise, who died last night in Los Angeles at age 75, did a promotional gig in Kansas City in 1987 to promote a movie called Going Bananas. Local publicist Kathy Hanis was hired to take DeLuise to different media outlets and to a grocery store since the heavy-set actor was, at the time, the national spokesperson for ZipLoc bags.

“The store managers gave him a roast chicken,” recalled Hanis, “and he ate the whole thing in my car, tossing the bones out the window. We had a trail of bones going across town. But he was hilarious and charming. He was supposedly dieting, but he was always looking for something good to eat.”

Hanis can’t remember all the different places she took DeLuise on his quest for “something good to eat” during his foray to Kansas City, but she’s almost certain that Lamar’s Doughnuts was on the list.

It would have been on mine, too! DeLuise was so into food, that even a comic sketch he did on the old Tonight Show with Johnny Carson involved eggs!