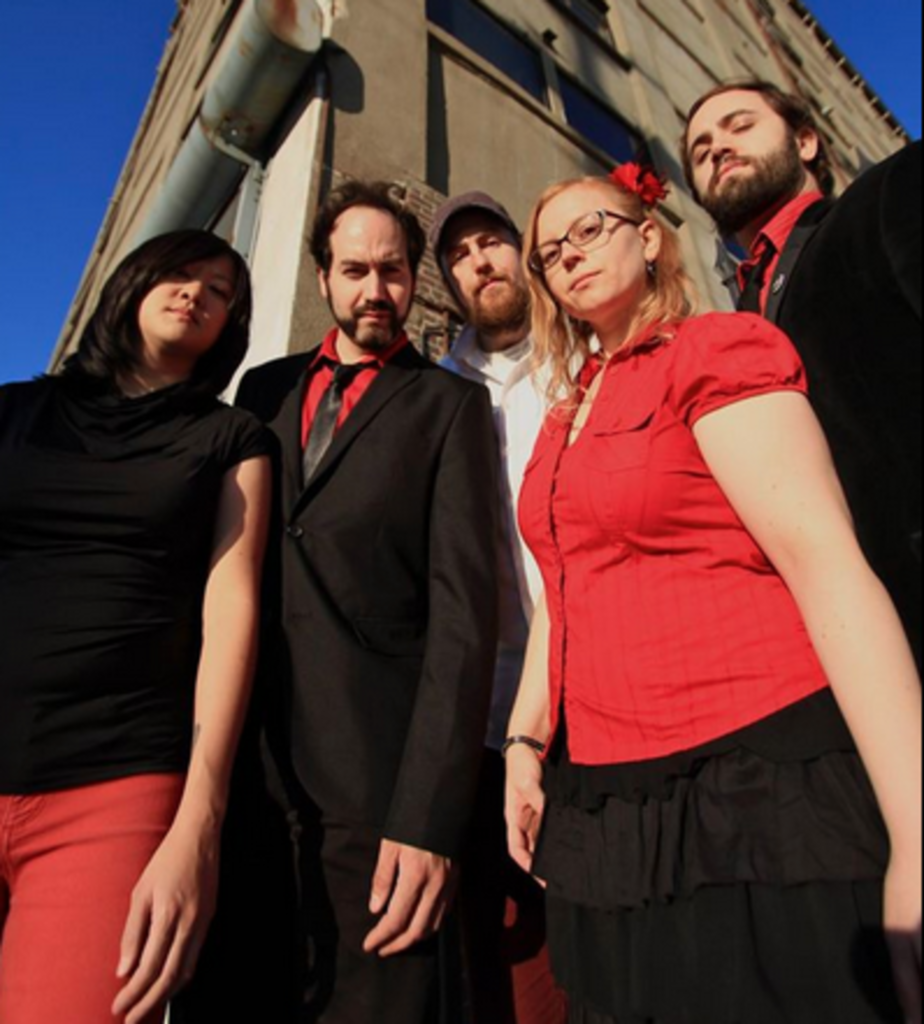 Dolls on Fire is the kind of macabre band name that makes you think the members have a few deep-seated issues to work out. On the group’s 2012 record, Ladies and Gentlemen …, Dolls on Fire seemed to be exorcising youthful angst. That continues on Synesthesia, the group’s latest album. Lead singer Zach Hodson’s voice is exuberant and theatrical and, at times, an odd complement to the grizzly electric guitar and garage-rage drumming. Dolls on Fire’s other lead singer, Rachel Jaggard, adds thoughtful harmonies and excitable range.

Tonight at Davey’s Uptown, the band celebrates the release of Synesthesia, with support from the Pedaljets and the Philistines. Bonus: The album release doubles as a 10th anniversary party for KKFI’s Wednesday Midday Medley featuring host Mark Manning, who shines a light in some talented, shadowy corners.