Does anyone remember the Triple Crown Restaurant? 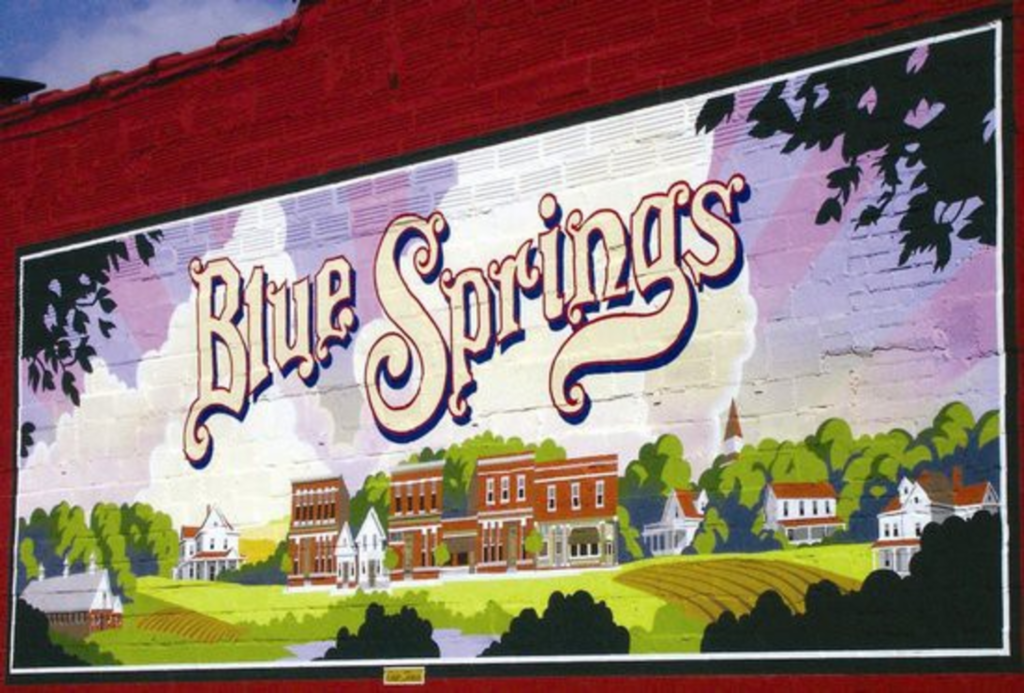 A Fat City reader this morning sent us a link to a story in the Scotts Valley Patch, an online newspaper covering the Scotts Valley community in California’s Santa Cruz Valley, about a chef, David Smith, who has Kansas City connections. According to the article, David Smith — celebrating his 20th year cooking at Peachwood’s steakhouse at the Inn at Pasatiempo in Santa Cruz — was formerly a chemistry professor at UMKC and the chef-owner of a successful restaurant, the Triple Crown, “a horse-racing-themed Kansas City-style steakhouse.”

Smith left the Kansas City area in 1989 after 15 years of operating the Triple Crown. I have no recollection of the restaurant, so I called chef Smith in California to ask: Where in the hell was it?