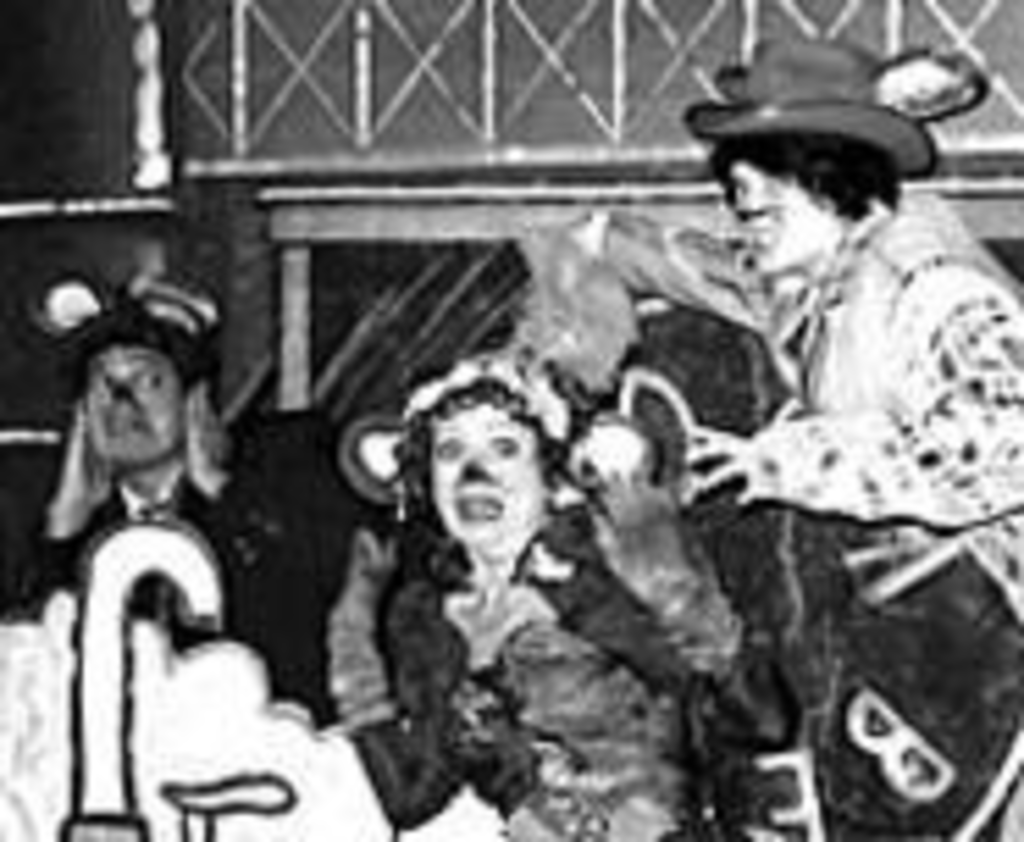 Now that the twirling mice from The Nutcracker are in storage for another year, young audiences might be ready for the tough rats that endanger the hero and heroine of Edward Barnes’ kid-friendly opera Mystery on the Docks. The latest in a string of collaborations between the Lyric Opera of Kansas City’s Lyrikids program and the Nelson-Atkins Museum of Art results in two free performances on January 10.

Lyrikids is just one of several education and outreach projects the Lyric Opera operates around the city. Its Opera for Kids brings titles such as Born to Freedom (about Martin Luther King Jr.) and Somebody’s Children to area elementary schools. The Lyric’s newest venture, called the Young and the Restless, is a social- and community-service group that targets arty high schoolers.

Around 35 children up to high-school age who have attended the Lyric Opera’s summer camp make up most of the cast of Mystery on the Docks; its professional actors include Suzanne Hillis Ackin and Nicholas Larson. The show’s protagonist is a mouse named Ralph, an opera-loving short-order cook on the rough Pier 46. When his favorite diva is kidnapped by a gang of rats with bad intentions, Ralph proves that his superhero status is not merely a product of his overactive imagination.

Nancy Nowiszewski, a family program specialist at the Nelson, says Thacher Hurd’s original book is a perfect subject for the Lyrikids program. “Its whole purpose is to introduce opera to children by taking a familiar story and applying opera techniques,” she says. “Kids know this book.”

What composer Edward Barnes (whose other quirky works include Punch and Judy Get Divorced) does to Mystery on the Docks is like the work of an agile club DJ. Barnes has layered it with “a mix of Wagner, Puccini, Bizet, Rossini and others,” Nowiszewski says. “It’s like opera’s greatest hits.”