Do you know what I had for dinner last night? 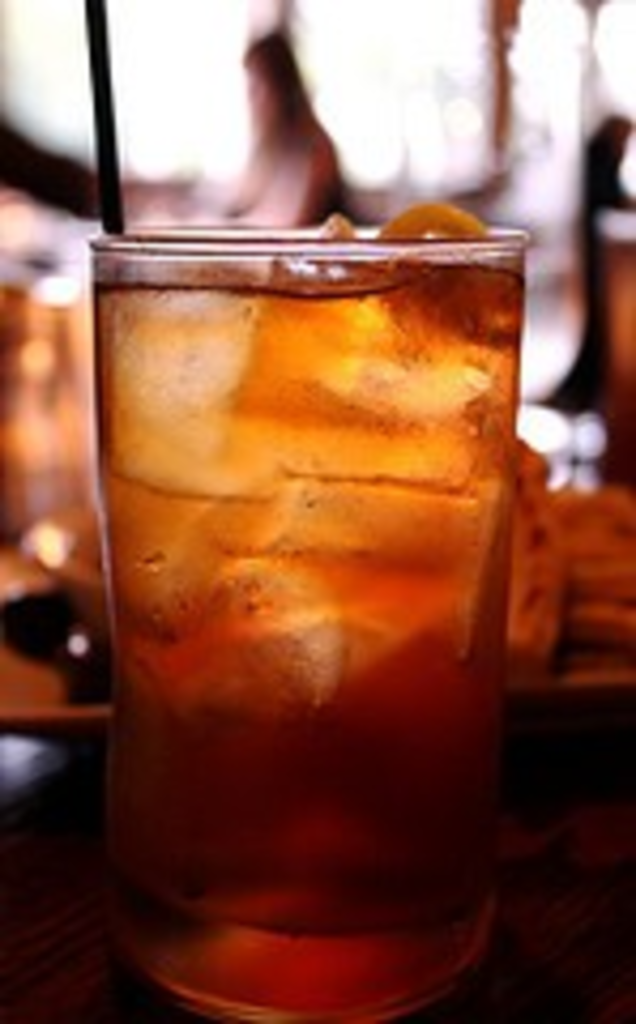 I had bacon for dinner.

Tonight I plan on having pork. Tomorrow, maybe bacon, pork and ham. I have no qualms about this because, except for hurting my arteries, no harm can come from eating pork. “Swine influenza viruses are not transmitted by food. You cannot get swine influenza from eating pork or pork products.” That’s the CDC talking, not me.

But notice the CDC didn’t say anything about drinking pork products. Probably because it doesn’t think anyone is crazy enough to, but yes, there are several recipes for bacon-infused spirits, and since alcohol will kill anything (mainly good judgment), its safe to say these drinks are OK.

As an economist once said, a crisis is a terrible thing to waste, so I knew it was only a matter of time before some enterprising bartender creating a swine flu shot.

Turns out I was wrong. Somebody created an entire swine flu cocktail.