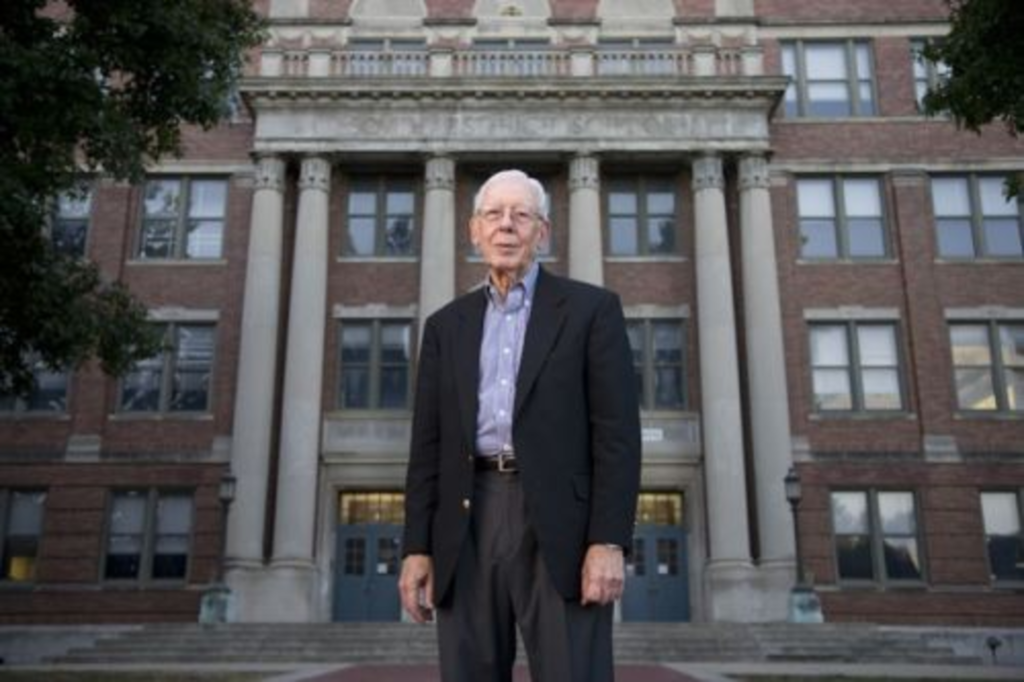 Melissa Eddy sits through just about every meeting of the Kansas City, Missouri, School Board, taking careful notes on the behavior and actions of its nine elected members.

The mother of two often watches petty politics and in-fighting wreck havoc on the education of her kids. “The board is quite divided and quite tense and there is a very clear line of us and them,” she says of the alliances and interests around the board table.

In 2008, Eddy started Do The Right Thing for Kids, a group of parents and community members that keeps a close eye on the inner workings of the school district. She’s happy there’s some competition in the April 6 school board election, but she’s not confident it will make much difference.

And if the new board doesn’t get its act together, her group will make sure there are repercussions at the state capitol.