Do restaurants have bad service or are they too noisy? 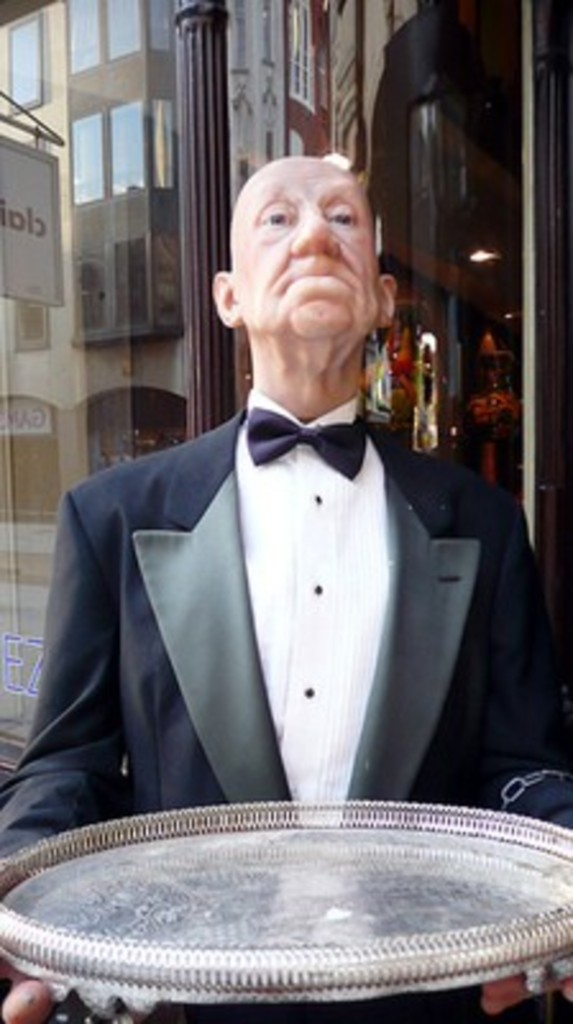 Just last week, Tim and Nina Zagat wrote an editorial saying that the clear majority of all complaints they receive — some 70 percent — are about the service. They receive the complaints from thousands of diners who rate meals for their guides.

But yesterday, Consumer Reports issued its own figures based on reports from more than 150,000 dining experiences. According to the magazine’s customer base, the biggest problem was noise, which made up 26 percent of all complaints filed. While service was the second biggest complaint, it made up only 18 percent of complaints, more than 50 points short of what the Zagats claim.

Zagats doesn’t list the average of its reviewer but even if it’s only five years younger, that would probably explain at least some of the differences in the two companies’ figures.

Or it could just be that certain restaurants are in fact too loud. Both Hooters and Buffalo Wild Wings received more than 50 complaints for loudness.

The important thing for restaurants to take from both surveys is that not all customers are alike. You can’t just turn the music down and get rid of complaints. The service must also be attentive and intelligent. On the flip-side, you can have great staff but if the decor or the music or anything else is off, customers will take note.

Now turn down that music!