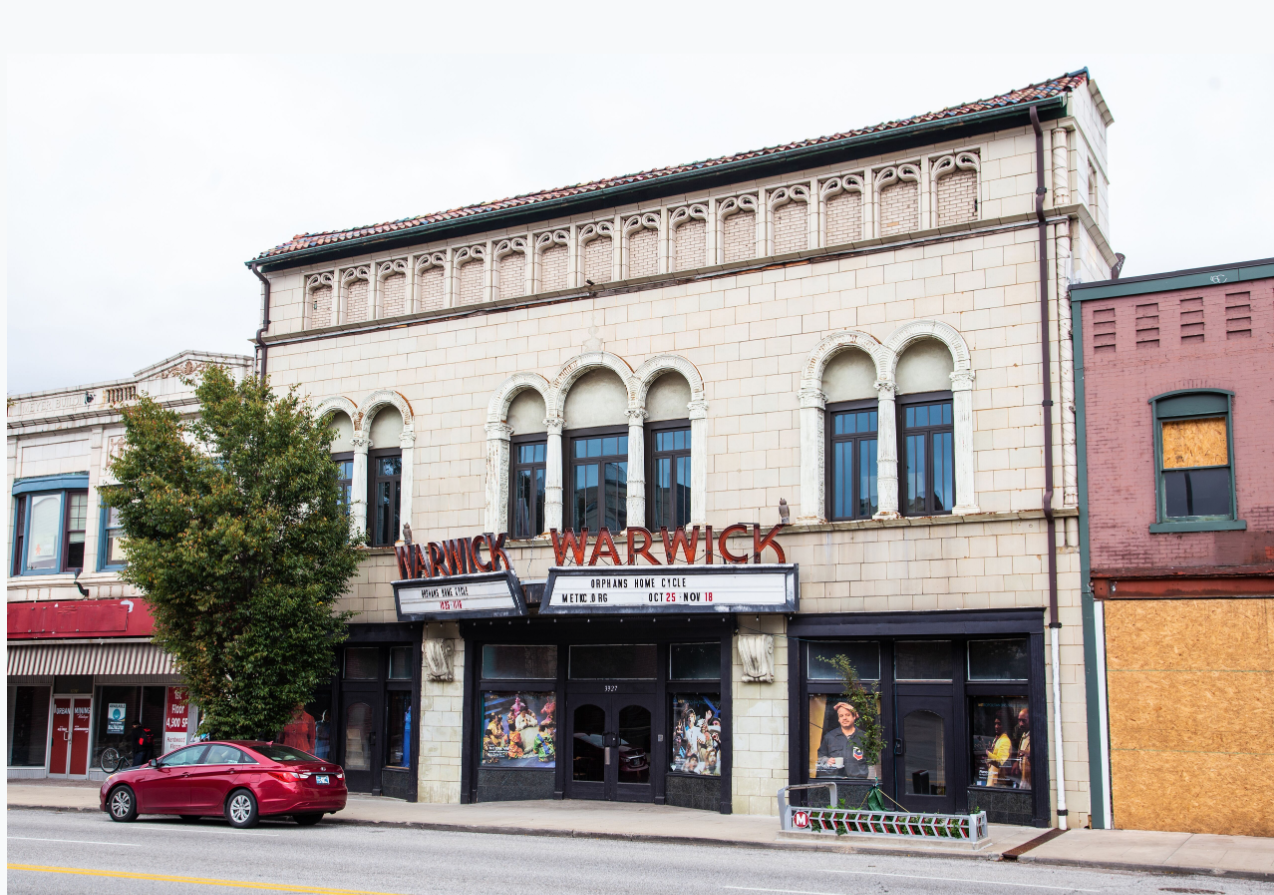 Things continue to look pretty grim for Metropolitan Ensemble Theatre. In early September, Actors’ Equity Association, the union of professional actors and stage managers, placed the beleaguered theatre on its Do Not Work list, barring union members from working with the company. In October, the union sent another statement to members correcting an “actually, I broke up with her” press release from MET framing the separation as its own decision.

Today, the union extended the Do Not Work restriction to non-union members who might one day wish to join.

A notice sent to The Pitch by the Association’s national communications director Brandon Lorenz stated:

“Actors’ Equity Association, the national labor union representing professional actors and stage managers working in live theatre, is now advising all non-union actors and stage managers—including Equity Membership Candidates—that moving forward they will be prohibited from joining the union in the future if they agree to take work at Metropolitan Ensemble Theatre in Kansas City, MO while it is on the Do Not Work list.”

The new prohibition is a major flex for the union, which had previously been criticized for its handling of member complaints that surfaced in our story last year. It’s also rare. On a follow-up call with The Pitch, Lorenz noted that the prohibition had only been issued only a “handful of times” over the last couple of years and added that it’s uncommon for theaters to be put on the Do Not Work list in general (MET is currently the only Missouri theater on the list).

The new restriction applies to all shows at MET going forward, including those currently in rehearsal. Actors and stage managers tapped for upcoming productions now face a difficult choice: drop out of the show or lose their union eligibility.

Although Lorenz declined to comment on the circumstances that prompted the initial Do Not Work restriction or the subsequent restriction for non-union members, he said that “this is never our first step with an employer,” and noted that the union has conversations with theaters about issues before placing them on the Do Not Work list. If the theater doesn’t resolve them, “we can then take additional steps such as the one today.”

MET did not immediately respond to a request for comment. But in a comment on the company’s Facebook page, the theater’s co-producer Bob Paisley stated that “we were sanctioned for not being able to financially fulfill a contract to hire union members.”

Those sanctions aren’t necessarily permanent. Companies can and do go on and off the Do Not Work list if they make changes—“and any time an employer is put on the list it is made very clear what needs to change,” Lorenz said. Also, union and non-union members can continue to attend shows at the theater without fear of repercussions.

Reactions in the local theater community thus far have been mixed. “This is fascism!” decried one commenter on MET’s Facebook page, presumably unaware of fascist governments’ long history of outlawing trade unions.