Do Kansas Citians care about dining alongside celebrities? 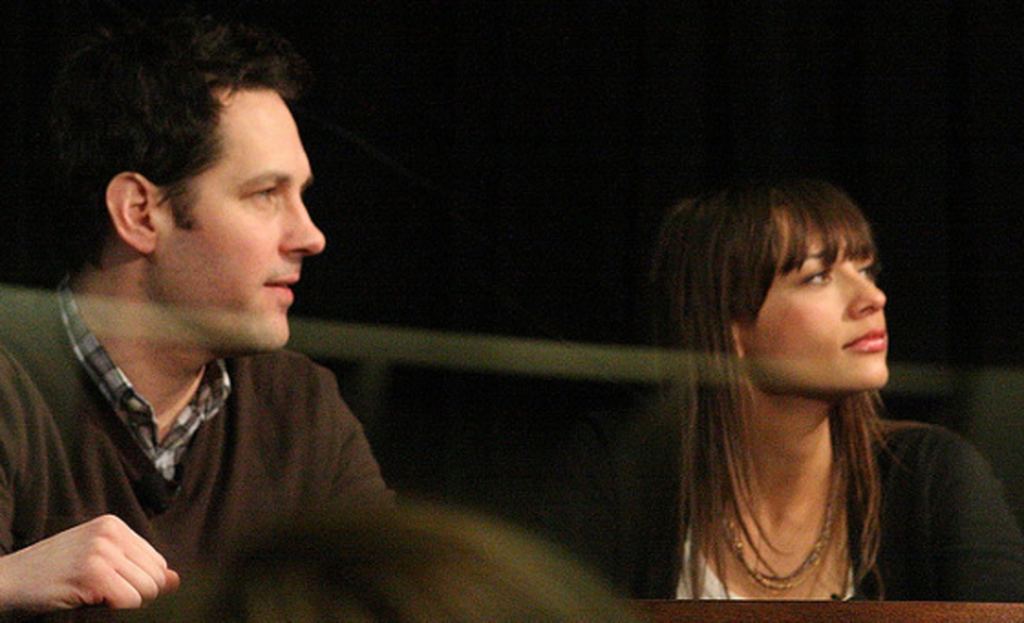 The only two city dining rooms in which I’ve seen celebrities effectively ignored are in Kansas City and New York City. In the Big Apple, I suspect that’s because celebrities are as ubiquitous as people in Brooklyn with nebulous jobs, like artisan leather strap maker or pickling disciple, whereas in Kansas City, the animus is less clear.

Whether it’s Midwest civility, genuine ignorance or the understanding that this person is just passing through, celebrities seem to be able to avoid the crush of humanity that is the price of fame. Case in point is MLB.com’s Richard Justice’s anecdote governing Alex Rodriquez’s lunch at Houston’s on the Plaza. I’ve seen the same thing – folks a lot more concerned with nailing down a plate of tacos than seeing if George Brett or Paul Rudd is enjoying his enchiladas.

Do Kansas Citians care about dining alongside celebrities?