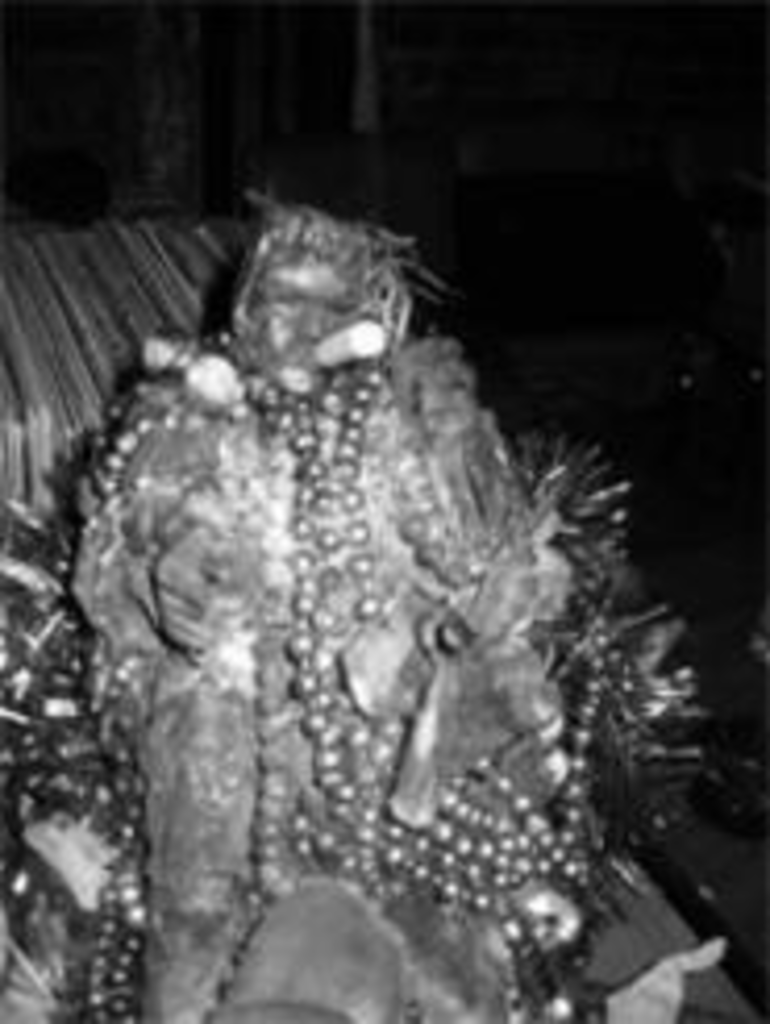 Seeing a DJ work a sparsely populated room filled with uninterested drinkers ranks among nightlife’s most pitiable scenes. Fat Sal and Señor Ozgood, whose Soundsystem event has been a popular Thursday-evening attraction at Jilly’s, want to avoid that pathetic plight (not that they’re in danger of it), so they’re ending their three-year run on Thanksgiving.

“It’s time to move on and see other venues,” Sal (Pat Alexander) says.

Sal first dropped his needle at 1744 Broadway alongside DJs Superwolf and Memphis Black, back when the venue was known as Pauly’s. Teaming with longtime friend Oz McGuire in June 2002, Sal dug into his 10,000-record stash for reggae and soul 45s (favorite cut: Tenor Saw’s “Ring the Alarm”). McGuire contributed contemporary twists on the same genres, such as hip-hop tracks that sampled old-school material (favorite: Lyrics Born’s “I Changed My Mind”). Maximon, the Guatemalan god of vice — manifest at gigs in the form of a chubby, weathered shrine — was the crew’s unofficial third member, accepting donations of cigarettes, alcohol and cash.

“At first I wasn’t a believer, but now I think it’s [Maximon is] part of the reason we were so blessed,” Oz says. “It was something all the art kids believed in, part of the Crossroads mythology.”

Sal and Oz, both of whom are artists, saw Jilly’s as the official Crossroads spot, at least while they were presiding over the turntables. The Soundsystem’s core crowd (artist acquaintances making the trek from their studios) remained constant, but the supporting cast shifted from west-side residents (during the Latin-music-heavy inaugural summer) to Westport preps (lured by radio ads.)

“We filtered out the lowest common denominators, because the room was so small and so loud that if you had closed ears, you wouldn’t be in there,” Oz says, referring to his and Sal’s nonmainstream, eclectic play list.

Oz heads to another cool-kids friendly venue, the Record Bar, on Thursdays in December — without Maximon. Sal, who just got married, hasn’t planned his next DJ move.

The set begins at 10 p.m., but if familial obligations keep you stationed at home long after turkey consumption, come out when you can. “At midnight, all hell breaks loose, and there’s 90 minutes of bliss — DJ heaven,” Oz says.