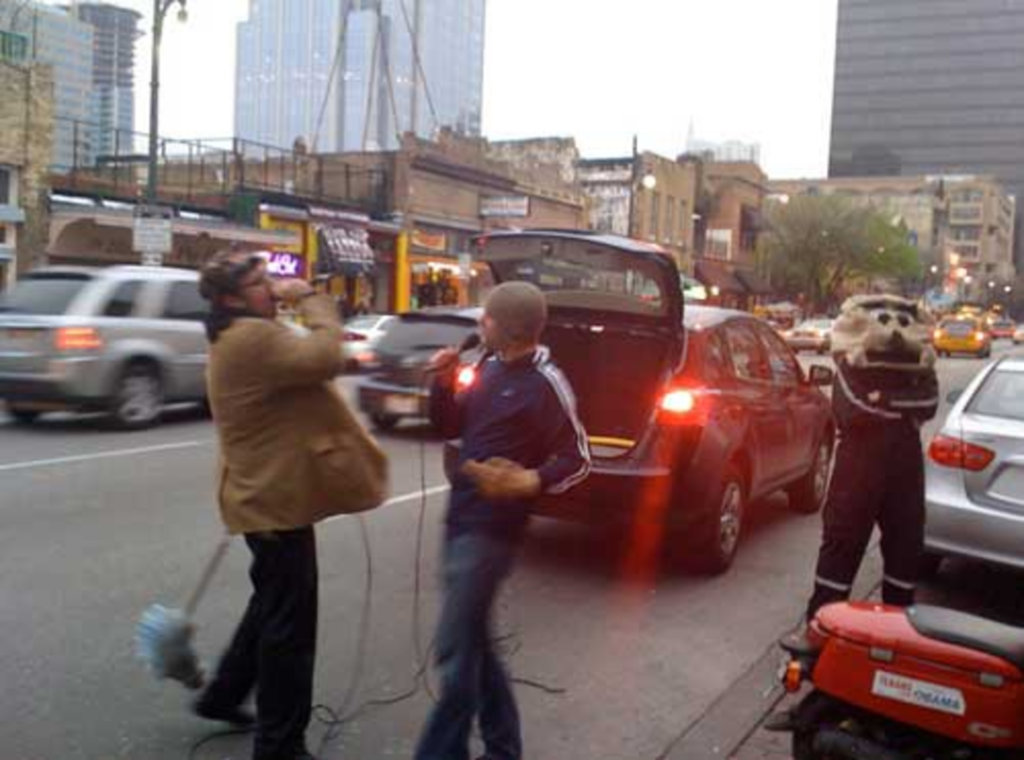 The South by Southwest music festival doesn’t officially start until next Wednesday, but that hasn’t stopped KC bands from making a few Austin appearances a little early.

This is my first time at SXSW, and I was fortunate enough to make it down a little early for SXSW Interactive, the biggest geekfest since … well, since ever, really. That’s not an insult — nerdiness is the new hotness, and if you’re into Web or video game design, SXSWi is the place to be. You know you’re at a super-nerdy conference when your hotel’s wi-fi flakes out and the manager slips a letter under every door to placate the Twitterati.

But even the nerds know how to party, and despite the fact that the music doesn’t truly begin for four days, live music was still everywhere. KC bands aren’t exactly out in droves in Austin this year, but at least two have already made themselves known.

“The most hardcore rappers in Kansas City — possibly the world,” also known as nerdcore superstars Bacon Shoe, took it to the streets with several guerilla performances from the back of a rented Pontiac Vibe. 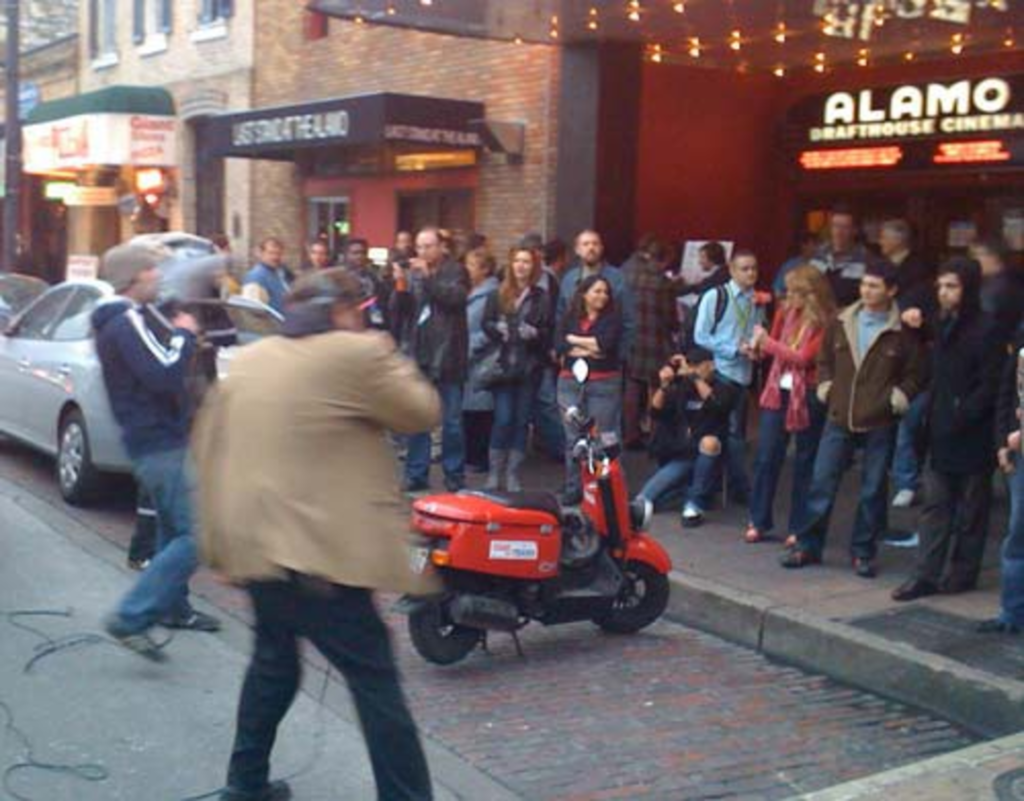 Bacon Shoe’s renegade street shows stood in stark contrast to the Republic Tigers, who followed the taping of the Diggnation live show at Stubbs. If you don’t know what Diggnation is, just know that’s it the geek equivalent of an Obama rally, and having to play after the main event is kind of like being that poor pastor who had to give the closing prayer after the president’s inaugural address. 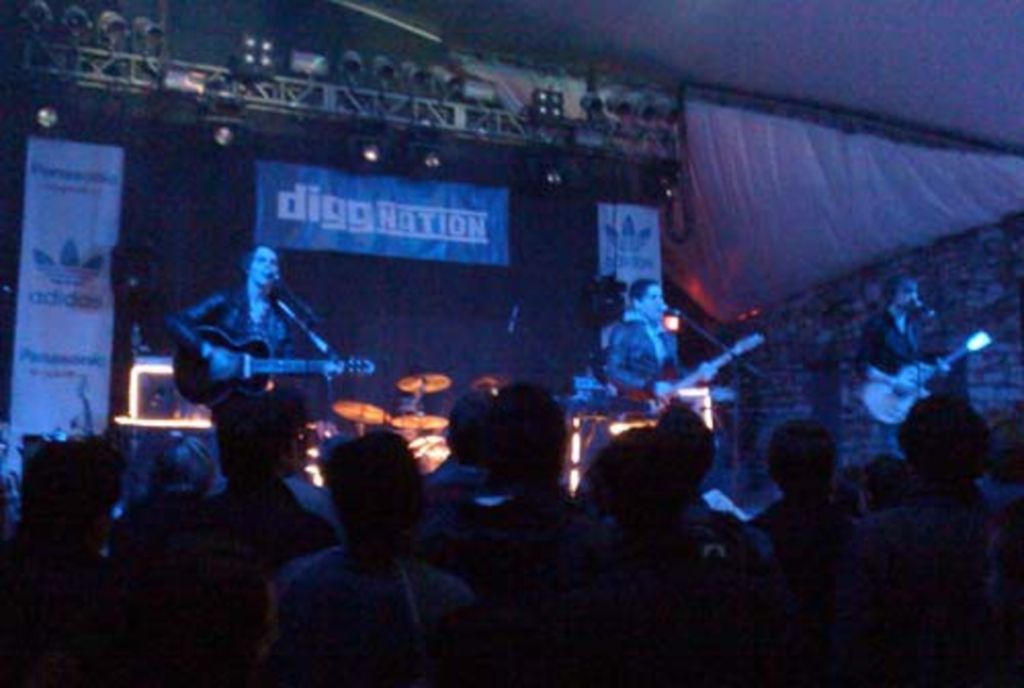 Still, the Tigers played a great set, and although the crowd had definitely thinned by the time they took the stage, it was far from an empty house. Lead singer Kenn Jankowski played the part of the consummate frontman while the rest of the band taught the crowd why it’s never a good idea to leave a show early.

With any luck, there will be more updates tomorrow. Now, if I can just find Ruggles again…