Dispatch from Seattle 2: Writing Workshop with John Roderick of the Long Winters 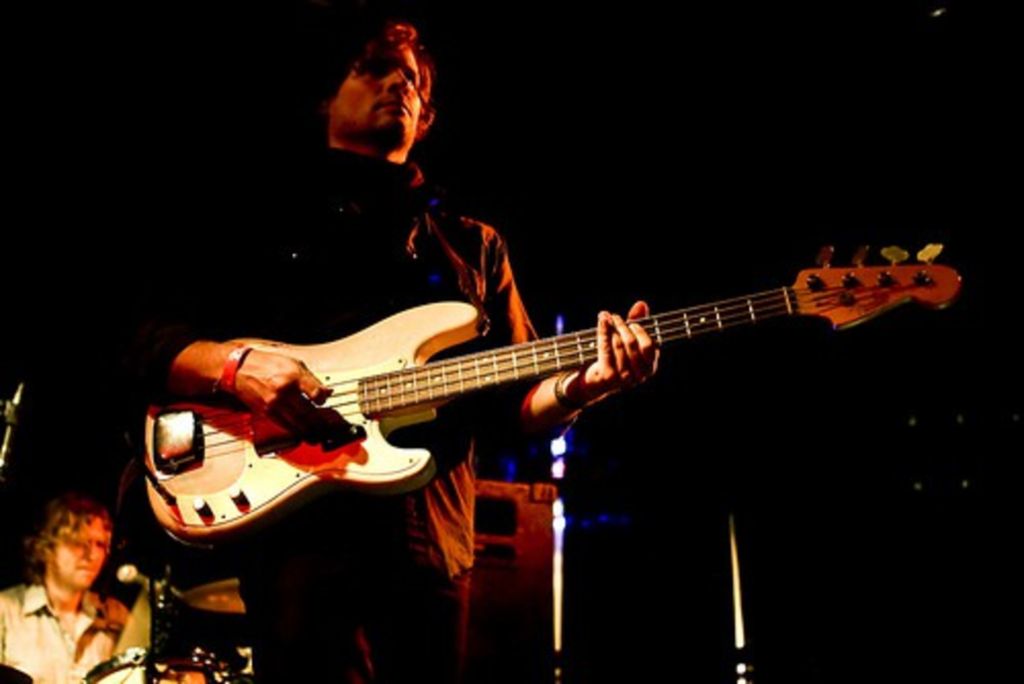 One of the first things that I did upon my move from KC to Seattle was to make contact with 826 Seattle. Dave Eggers (author of A Heartbreaking Work of Staggering Genius, among others) started 826 as a nationwide non-profit organization to provide free writing help to students age 6 to 18. Part of their fund-raising efforts includes various writing workshops across the country, featuring local and national authors, poets, musicians, and assorted interesting characters. 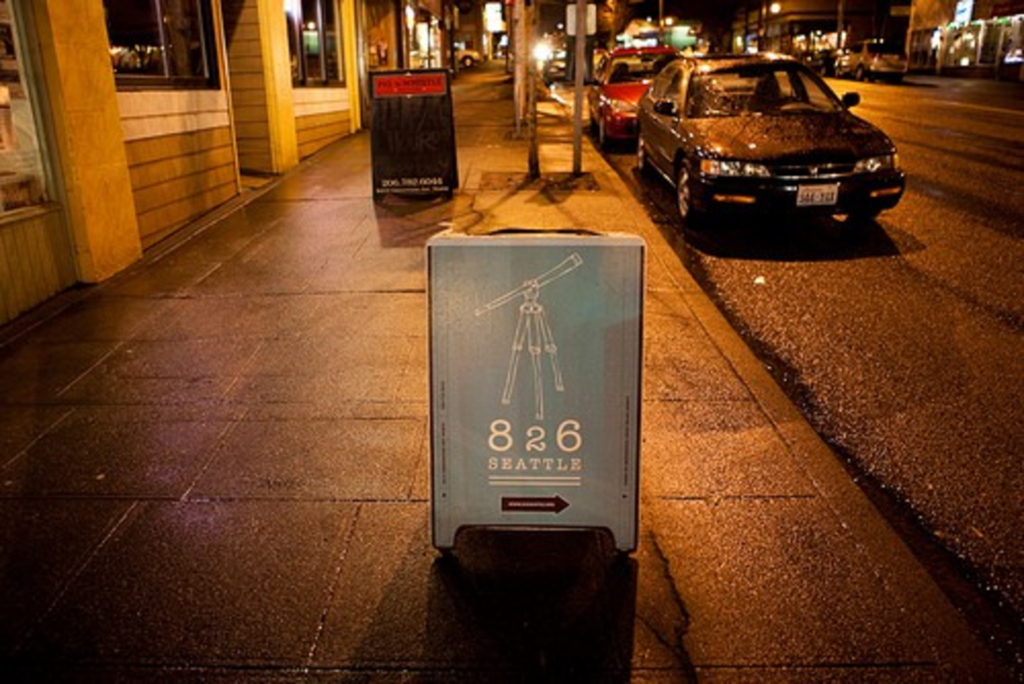 The first workshop of the Seattle series was called “HOW TO BE A MUSICIAN WHEN YOU’RE NOT THAT GOOD OF A MUSICIAN,” hosted by John Roderick of the Long Winters. I was vaguely familiar with John’s songs, but much more familiar with his writings for the Seattle Weekly, and as ridiculously net-geek-y as it may be, I was a huge fan of his Twitter musings. Who would have thought that 140 characters could speak such volumes? After seeing the description of what subjects he would be addressing (“How to keep writing when everything you write is boring and terrible,” “How to, when all else fails, become a colorful personality”), I was sold on the workshop.

I joined about 25 other people in the back of the Greenwood Space Travel Supply Co. to spend a couple hours listening to Roderick talk about how he started writing (he wanted to get in his high school paper and ended up writing an essay on the C-squad football team), when he discovered songwriting (making fun of his sister and her friends for trying to be punk rock), and dissecting his own writings over the years (never throw anything out, go back and pick and choose the gems in your old writing, and write on a typewriter so you can’t self-edit like you can in a word processing program on a computer).