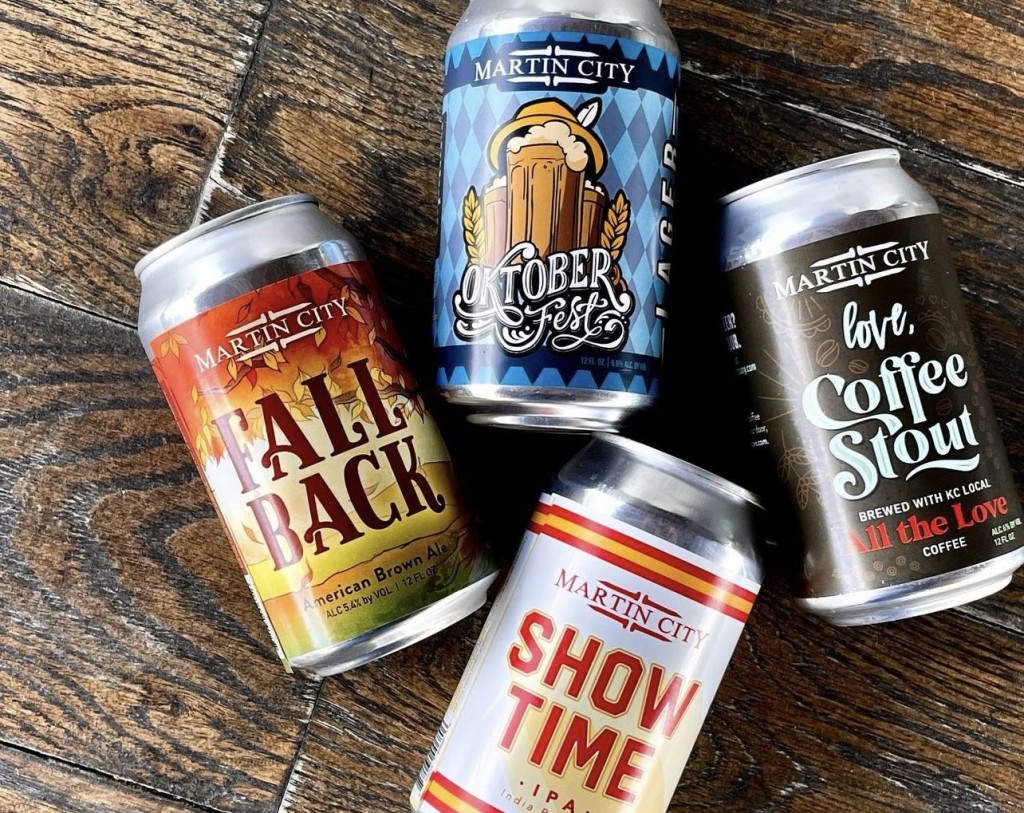 Take a break from the usual Oktoberfest beers that swarm the liquor store shelves and change it up with Martin City Brewing Company’s crisp fall-inspired beverages: the Fall Back and Love, Coffee Stout.

The Fall Back is an American Brown Ale and the brewery’s take on Autumn-in-a-can. The brew is dark and full-bodied with a toasty aroma. The nutty, caramel flavor is as refreshing as those cool fall days.

The Love, Coffee Stout is a balanced pairing of caffeine and hops, bringing you to life no matter what time of day you enjoy it. The roasted malty flavor is reminiscent of your morning coffee but has a velvety chocolate mouthfeel to pair with the rich coffee notes. This local beer is made in partnership with Love, Coffee based in Lee’s Summit. 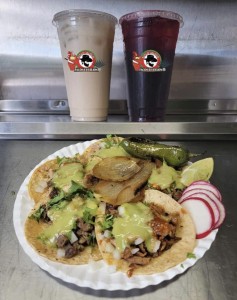 You’ll recognize the Tacos El Viejon food truck by its giant skewer of al pastor pork rotating and glistening in their service window. The taco joint has two locations in Shawnee and Olathe.

The menu is simple, offering tacos, burritos, tortas, and quesadillas, but the meat options feel endless. The traditional proteins of Asada, chorizo, and al pastor (marinated pork) are available, but specialties such as Cabeza (cow’s head), beef tongue, and tripe (pork stomach) are not to be ignored. The marinades are incredibly flavorsome and what makes this humble food truck stand out.

Served up just like a traditional street taco, the protein is doubly wrapped in a corn tortilla and topped with raw onions, cilantro, and lime. Jarritos soda is a classic pairing with any meal served, and the horchata is so smooth and creamy. Oh yeah, and the prices are unbeatable. 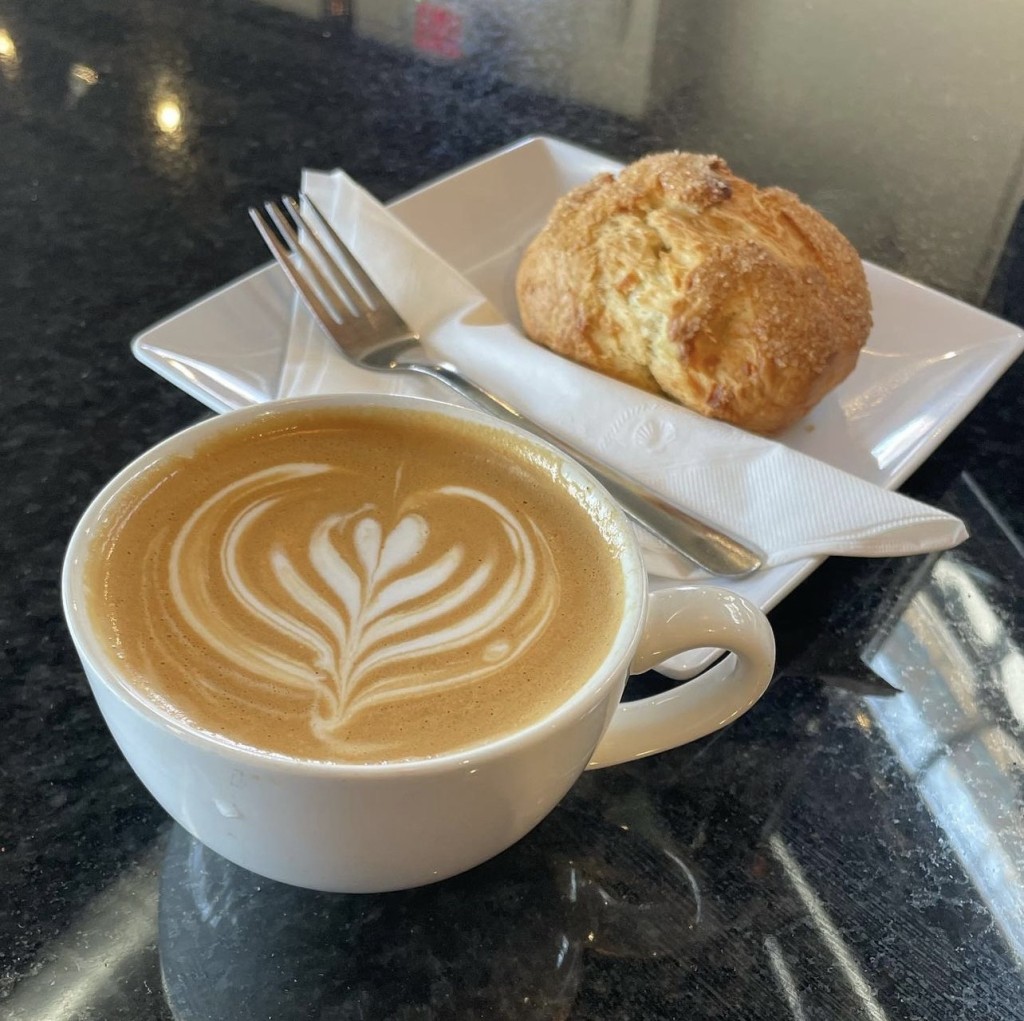 A latte and a treat. // Courtesy Revocup

Revocup is a relaxed, unpretentious coffee shop. It’s straightforward with its drink menu and selection of baked goods from Serene’s Bakery but knows the importance of serving quality coffee and welcoming aesthetics. The immigrant-owned coffeehouse sources the majority of its beans from Ethiopia and roasts them in-house.

Their current seasonal drink offerings include a pumpkin spice latte, a salted caramel latte, and a pumpkin chai latte. Keep an eye out for the East Meets West drink. It’s a decadent coffee blend spiced with cinnamon, clove, cumin, and vanilla. No matter what brew you desire, each one is elevated with Revocup’s superior coffee beans.

The café is the ideal spot for grabbing a great cup of joe while working on your computer, and ten cents of every cup sold is given back to coffee-growing communities.