Dish & Drink KC: The first whiskey (legally) bottled in KC since prohibition is being released next week, brand-new tenants come to Parlor, and a new rooftop bar opens in Leawood 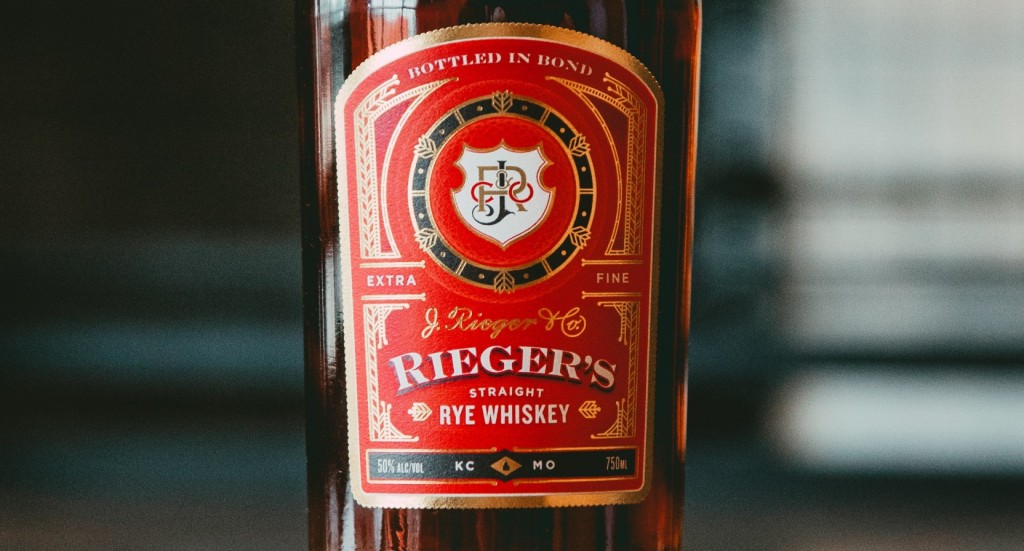 J. Rieger & Co. Distillery has been selling its popular Kansas City Whiskey since the J. Rieger & Co. brand was established in 2015. Now, after six years, the company’s whiskey profile is about to change in a major way.

Since opening, the company has created its signature Kansas City Whiskey by utilizing what many distilleries do: working with other out-of-state distillers to create a distinct blend that they can claim as their own. What makes J. Rieger & Co.’s KC whiskey special is the addition of a Spanish sherry, which gives the drink a little bit of sweetness. So, while selling whiskey is not new to J. Rieger, what we’ve really been doing when it comes to whiskey is waiting on the really good stuff. Stuff made here. The wait is now nearly over.

Having aged a full six years down in Electric Park, Bottled in Bond Straight Rye Whiskey is set for release to the public. What makes this exciting is that J. Rieger & Co. is now able to label this offering as “bottled in bond.” Why this matters: a whiskey labeled “bottled in bond” means that one distiller has distilled and aged in one location from beginning to end. It is the hallmark of basically any great American whiskey, and the rules for labeling a whiskey this way go back to the 19th century in an effort for American regulators to improve the quality of domestically produced hooch. It’s a cool thing for a local label to now achieve this level of production.

It is the first legally distilled whiskey to come out of Kansas City since prohibition, a fact pretty remarkable on its face. Bottled in Bond Straight Rye Whiskey will be available for purchase starting on Monday, August 16, starting at 10 a.m. at the Rieger distillery (2700 Guinotte Avenue.) The tasting room will be open and special food and cocktails will be available for purchase until 6 p.m. Only 6,500 bottles were produced, so don’t snooze on it too long. 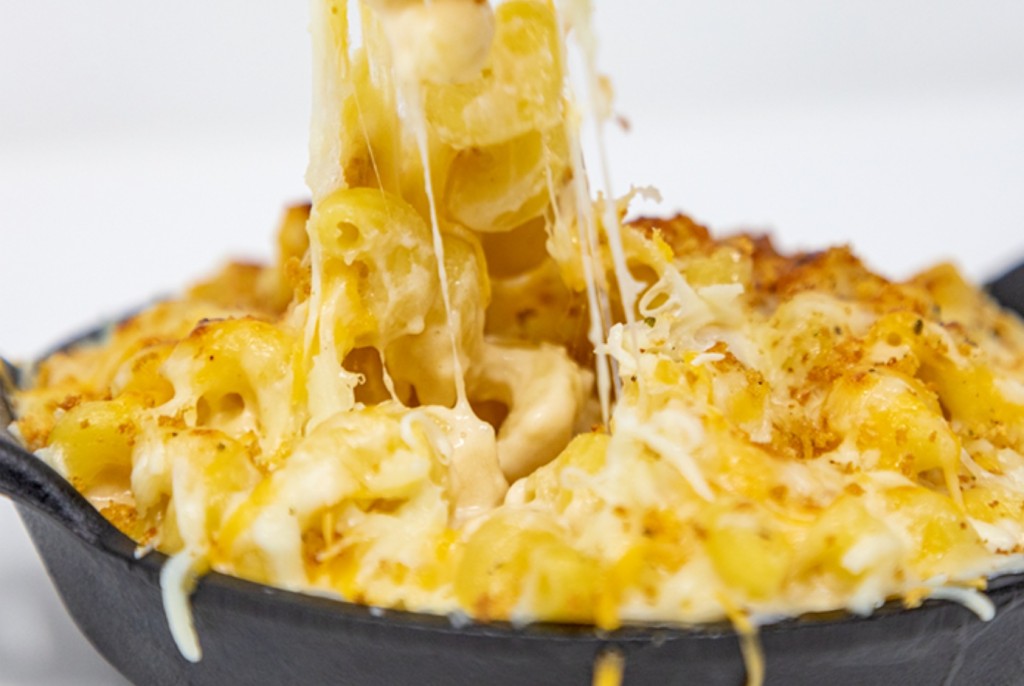 Courtesy of KC Mac and Co

Check it out: A new vendor joins Parlour, and a new rooftop bar and restaurant opens in Leawood

Things at Parlor food hall (1700 Locust Street) have also been changing up a bit lately. Gone are chef Michael Corvino’s Ravenous (I have the burger sads about this), as is the food truck-based the Hungry Hatch. In are Cultivare, which specializes in make-your-own bowls, and the brand-new KC Mac & Co. KC Mac & Co. is owned by chef Dwight Tiller and his friend and business partner Steven Austin.

This spot serves homestyle mac & cheese, using a recipe that Tiller developed over several years. You can get that mac & cheese and its buttery, crusty panko topping served along with brisket and buttermilk fried onions, or with twice-fried chicken in a honey-serrano glaze. Also available: that fried chicken served with a mac & cheese “waffle” (yep, waffle-shaped fried mac & cheese), drizzled with sweet and spicy sauce, or even mac & cheese fritters. There’s also cobbler served with ice cream. 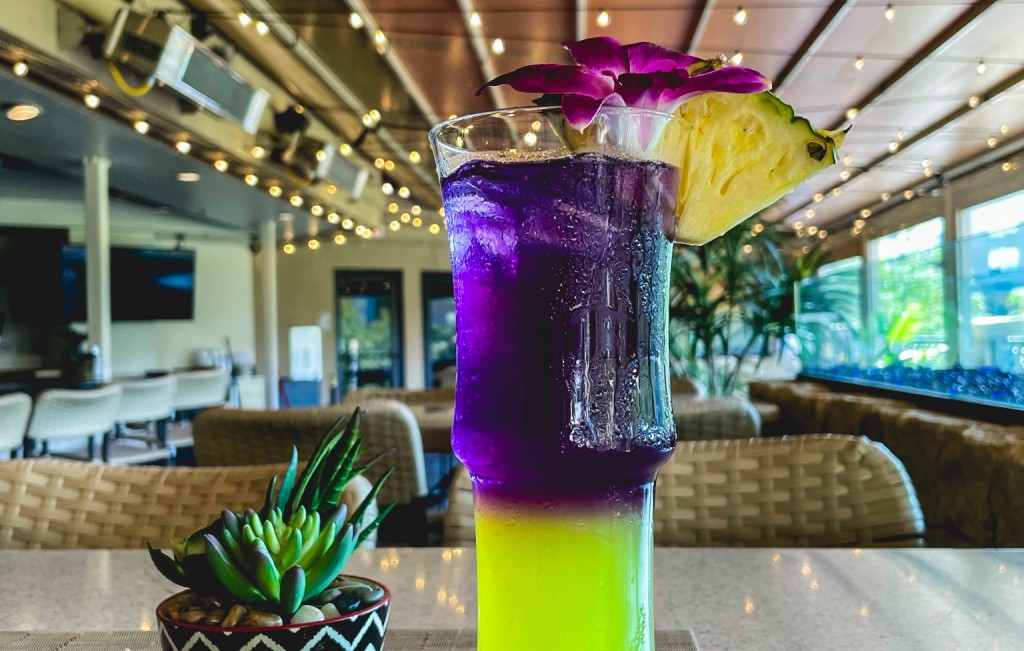 Courtesy of the Bamboo Room

The Bamboo Room opens in Leawood

Bamboo Penny’s (5720 W 116th Place) has been open in Leawood for several weeks now, but it’s just this week that the brand-new Bamboo Room, the restaurant’s rooftop bar, is debuting. The Bamboo Room is a standalone space reachable by elevator from Bamboo Penny’s. It features its own unique menus, including a small plates menu, as well as a tiki cocktail menu loaded with rums, fresh-squeezed juices and fresh fruit.