Dish & Drink KC: the best party takeout for New Year’s Eve (or for your hangover on New Year’s Day) 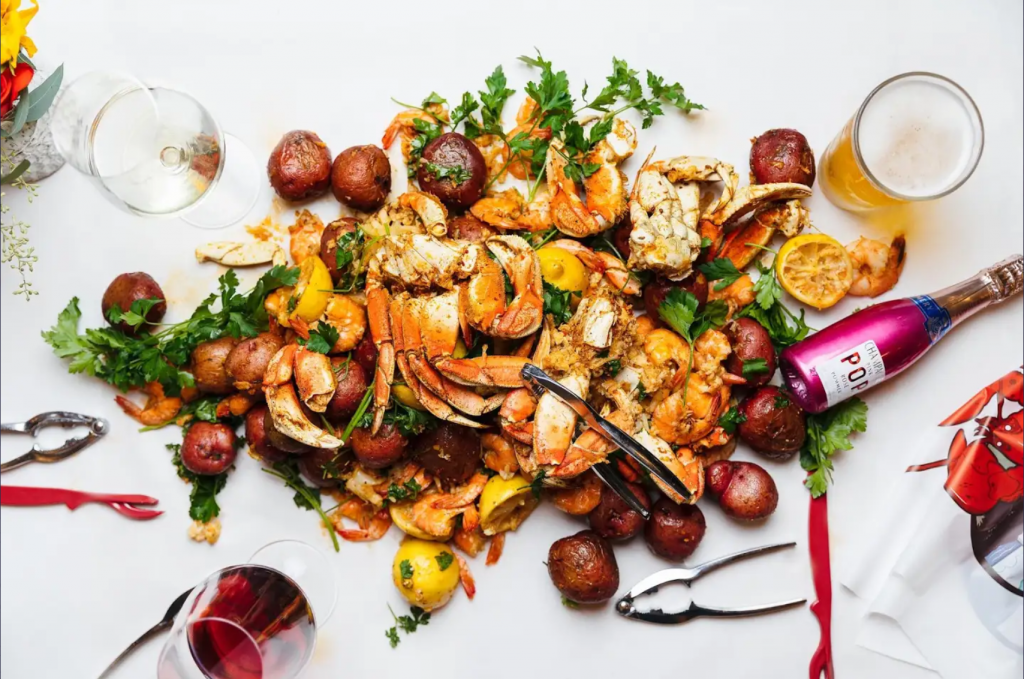 The year Donald Trump was elected also happened to be a particularly difficult year for an Australian friend of mine. He told me in a conversation as the year drew to a close that “2016 can stuff it in the bin.” I loved that phrase.

2020 can stuff it in a hundred bins. This has been in so many ways just the worst year for almost everyone, but there is no overstating how monumentally shitty this year has been for the restaurant and bar industry. While we’ve laid out a few glitzy options below for a fun New Year’s at home, you really can make someone’s day by just ordering some takeout anywhere. Support the places you love most, and those places you want to hang in there. Here’s to a new year.

Go big with a decadent meal for two from Jax Fish House & Oyster Bar (4814 Roanoke Parkway). Blue crab-stuffed whole lobster, oysters, shrimp, and more lobster are on the menu, which you can pick up here for $145 for two. This does not include alcohol, tax or gratuity, but it does include a whole lot of seafood, plus confetti poppers and other decorations to set a mood. You can order the “Party in a Box” up through 12/27 at midnight.

Go bigger with the Restaurant at 1900 (1900 Shawnee Mission Parkway). There are a lot of options here, and you can opt to enjoy it at the restaurant or at home with take home fare. The star offering is a five-course meal that spares no frills: Ossetra caviar, king crab legs, veal prime rib, and more are all on this menu, along with dessert, soup and even some veg (a full vegetarian option is also available). This one is $150 a person before booze, tax, or gratuity. You can also order caviar boxes and coquito kits.

Ça Va (4149 Pennsylvania Avenue) has announced that it is (hopefully just temporarily) closing following service on New Year’s Eve, and rightfully so its reservations are all filled up. But you can still order a New Year’s Eve at home pack from them, which includes signature dishes like caviar and chips, as well as special-to-right-now fare like lobster thermidor and a special charcuterie and cheese selection, along with special-occasion bubbles and other wines. Get in while you still can via Tock.

The Savoy at 21c (219 West 9th Street) is offering both a two-course dine-in option with dishes including steak Delmonico and slow-smoked duck, or you can pick up a party pack that has loads of snacks: charcuterie, cheeses, pickles, bacon-wrapped piquillo peppers, and more. Sign up for the party packs here, or make your reservation here. 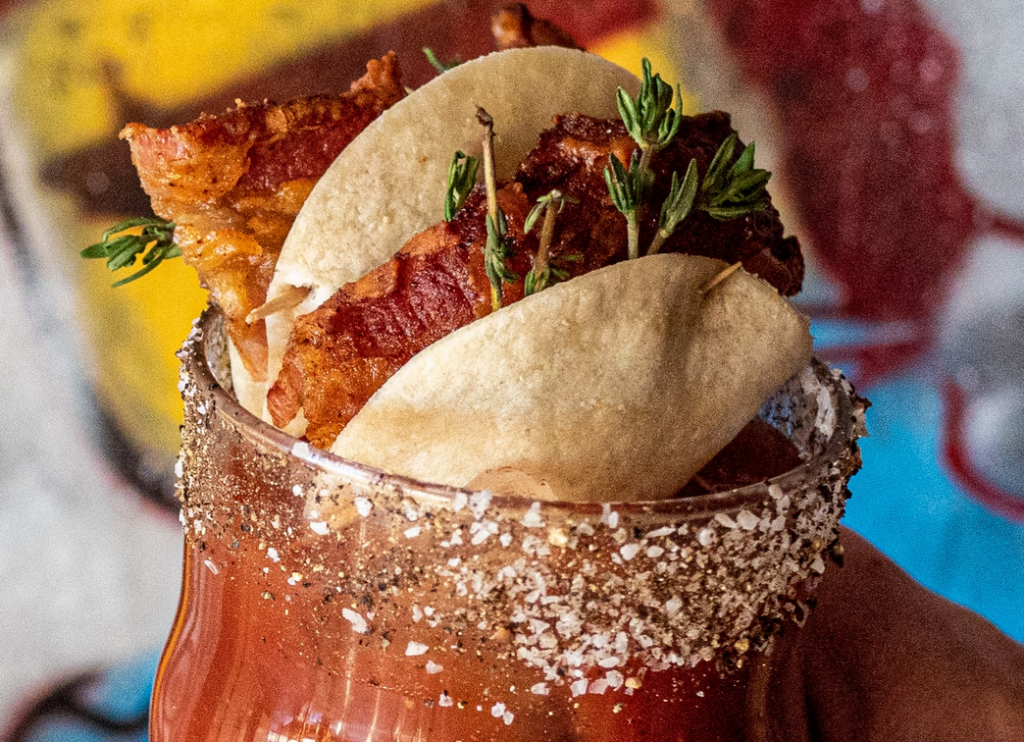 Mission Taco Joint (409 East 18th Street) is offering both make-at-home chilaquiles kits that come with tortilla chips, chilaquiles sauce, house-made crema, queso fresco, cilantro and onion (all you have to do is supply a couple of eggs to go on top). They are also offering Bloody Maria kits, which come with enough Lunazul Blanco Tequila and mixer (omato, shitake mushrooms, chipotle, lemon, and agave) for four, as well as bacon-thyme mini tacos to serve as garnish. The chilaquiles kits are $20, and the Bloody Maria kits are $30. You can save yourself $5 by ordering both. Get orders in by end of day on December 27 for pickup on New Year’s Eve.

Denver Biscuit Company (4144 Pennsylvania Avenue) is offering a “Holiday Hangover Cure” that includes four giant fresh biscuits, mushroom or sausage gravy, and a drink package with enough ingredients for four mimosas or four bloody marys. This is available for pick-up in advance through Chow Now for $50 (not including tax or gratuity).

Eat This Now: The Fried Chicken Biscuit at Fairway Creamery

The midwest is getting a taste of Texas; new Whataburger locations announced