Dish & Drink KC: A renovated bakery in the Westside, plus upcoming events you won’t want to miss 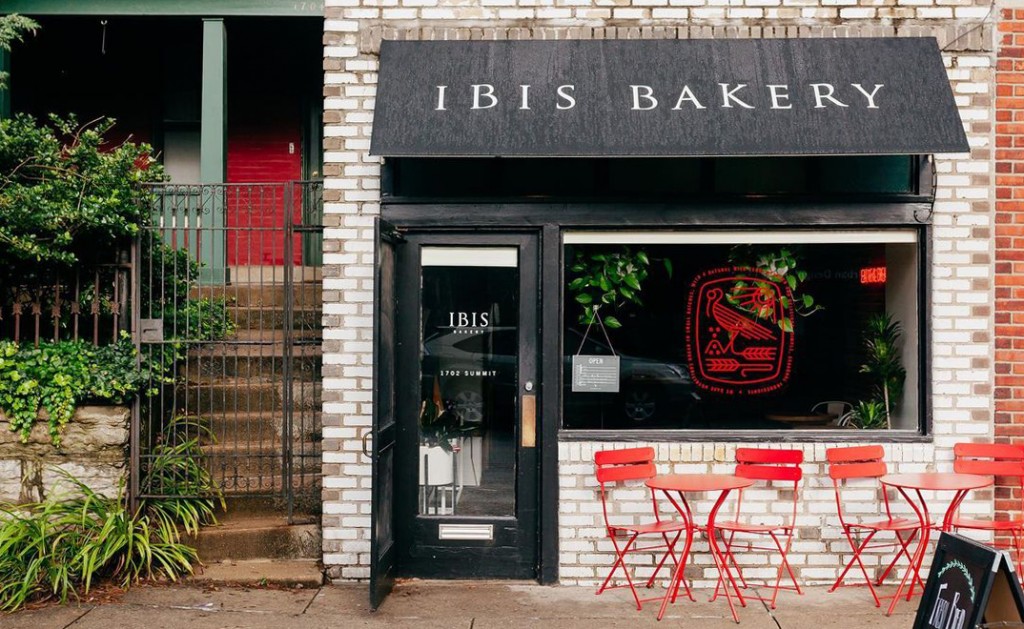 Those who live for bread and pizza (hi) will fondly remember Fevere Bakery, nestled in next to Blue Bird Bistro at 17th & Summit in the Westside. For many years in that location, baker Fred Spompinato crafted creative, deeply flavorful breads which he baked with real fire. He was the hipster hearth-baked bread guy before that was ever a thing, and his cheese slipper Saturdays inspired many of us to line up in the ungodly heat of summer for the chance at those novel little pies. In 2016, Mr. Spominato officially retired and sold the location and his recipes to Chris and Kate Matsch of Ibis Bakery (and their teams). That transfer seemed so fitting: since Matsch began making his celebrated breads under the Ibis name, he has attributed much of his inspiration to Fevere and Spompinato’s work there.

Unfortunately, Fevere proved to be somewhat of a doomed money pit basically since the moment that the Matsches and Ibis acquired it. Fires plagued the hearth’s flu, closing the shop multiple times in that first year alone. Other maintenance issues cropped up as well. The shop would open, then close, on repeat. The last time it closed long before the pandemic, it seemed certain that this closure was the final one. As sad as it was to lose the quaint neighborhood bakery, it was pretty understandable that the Matsches and Ibis chose the white flag on the shop. They gave it more effort than anyone else likely would have. 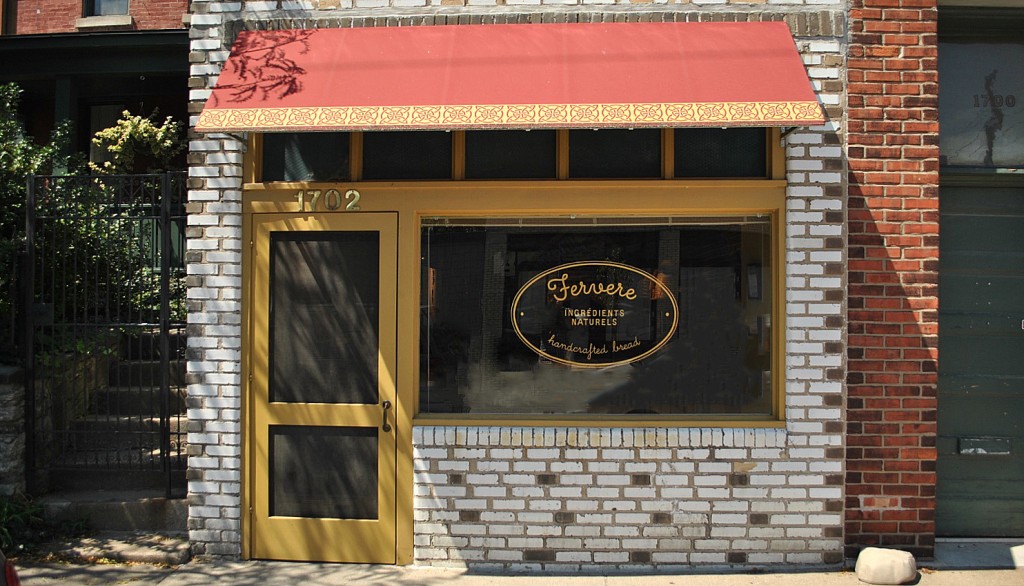 Somehow though, those assumptions about that bakery being gone forever were wrong. Matsch has said since 2015 that he would keep the shop open in a seeming tribute to Spompinato and his work. Apparently, Match and his team have for many months been quietly plugging away at that goal to keep the bakery alive. And they did it.

Fervere is now fully under the Ibis brand (a concession to time that we can live with), has reopened after a full remodel and restoration. It now welcomes guests every Thursday to Saturday from 8 a.m. to 3 p.m. Like at Ibis’ and Messenger Coffee’s other locations, the options available for purchase change daily. You should probably just go try something at random – that hearth still holds magic, especially now with Ibis’ own milled flour – but if you’re the planning type you can always call ahead to check the menu and set up a pre-order (816.842.7272). 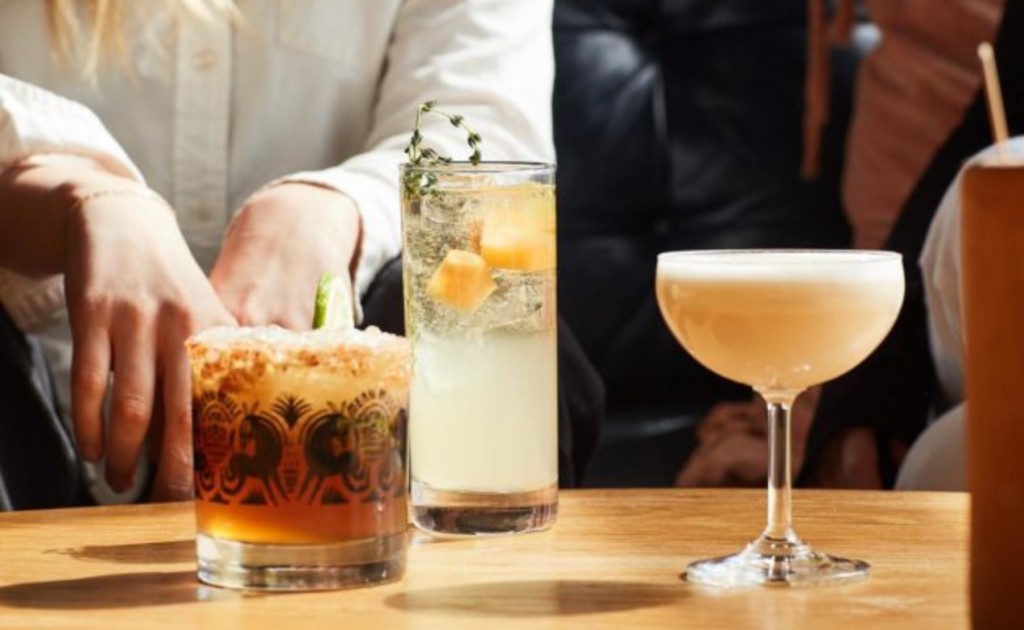 Upcoming events worth putting on your calendar

Mean Mule Distilling Co. (1733 Locust Street) is hosting a master cocktail class and party on Tuesday, July 13. Each $55 ticket includes the Paloma master class, a cocktail, and a gift bag that does include some of Mean Mule’s spirits. Pick up tickets here.

Bastille Day is next Wednesday, July 14, and Westport Cafe (419 Westport Road) is celebrating with cocktails, a celebration, and… couscous. It all makes more sense than you might think at first blush. France’s history with North Africa means that West African ingredients and dishes have become a part of French culture, including couscous. We like this less obvious move!

Le Fou Frog (400 East 5th Street) plans to really make up for last year, and their Bastille Day fete will span over several days, beginning July 9. Throughout this weekend and then again on Wednesday, July 14, the restaurant will mark the French independence holiday with a Roaring ’20s party, complete with costumes, themed dishes, and music. Make your reservations on their website.

It may not be a Bastille Day event (and surely they will have one), but this weekend, ÇaVa (4149 Pennsylvania Avenue) is hosting a party on Sunday, July 11 with the Cauldron Collective, which they describe as “a worker-owned cooperative that specializes in affordable plant-based comfort foods.” Each $30-$40 ticket for the Sunday evening event includes wine and a Mediterranean vegan “feast.” 6 p.m. reservations are still available via Tock.

Do you have news or an event to share? Email us!