Dish & Drink KC: First Fridays in the Crossroads are back, with some new surprises

Being in the Crossroads on the first Friday of the month during the past several months has been surreal. I work at 18th & Baltimore, and prior to March of 2020, First Fridays meant busy streets, lots of music, food trucks, and a parking crush that would begin before noon. Since March 2020 though, those days have been eerie and still. No food smells or bassy thumps from loudspeakers would filter down 18th Street to our doors. For me personally, the cancellation of First Friday events due to COVID has been the most perceptible and dramatic thing to happen to the Crossroads since I originally started working downtown in the old Pitch offices almost 20 years ago. It has been quietly devastating to a lot of businesses and artists, and we haven’t discussed this enough as a city.

The good news: that pause on festivities ends this weekend. The Crossroads Community Association, which has been admirably cautious over the past year, has opened up events for this weekend. There are some new features, like the Art Alley walk detailed below, and a full slate of food trucks is slated to serve up a whole lot of eats. Here’s what you can dig into Friday night. 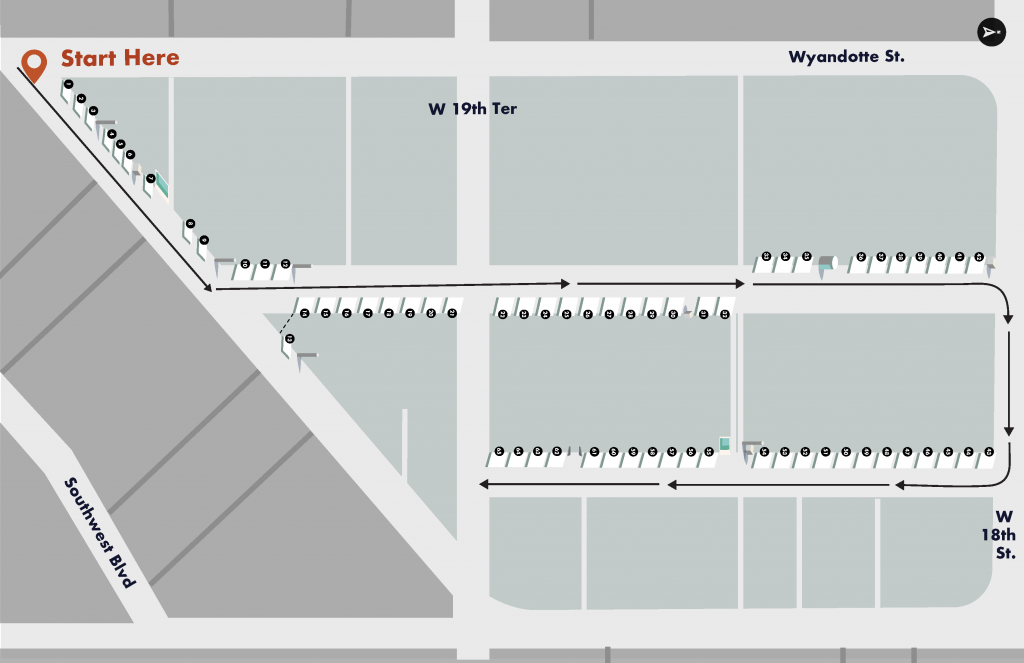 One new addition to this month’s First Fridays is “Art Alleys”, organized by the Crossroads Community Association. About 60 local artists and craftspeople, as well as local musicians, will be set up in the alleys around the Bauer Building starting Friday evening. A list of vendors will be added here when it’s available. Do note that it’s a one-way walk that starts on Wyandotte Street just north of Southwest Boulevard. 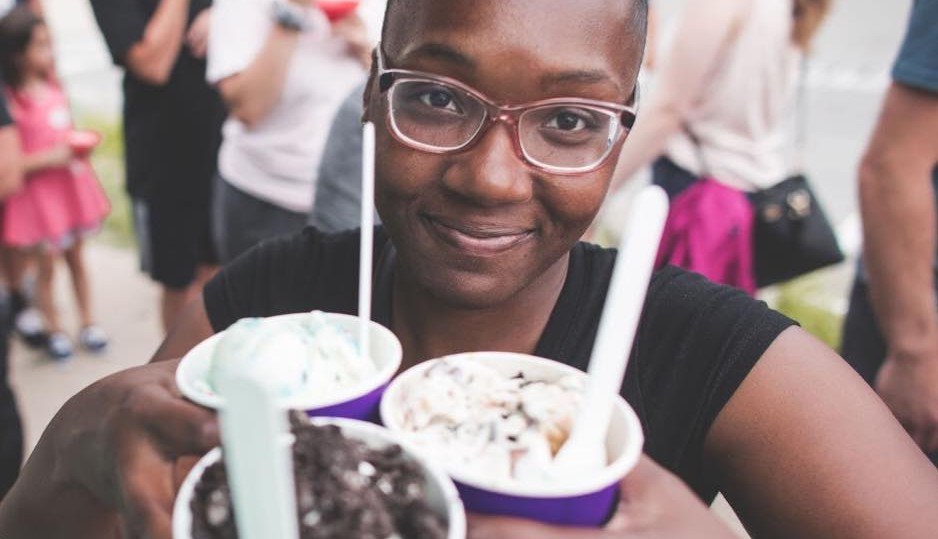 About 30 food trucks will be clustered at 20th Street between Grand Avenue and McGee Streets. Confirmed food trucks that will be in attendance include: 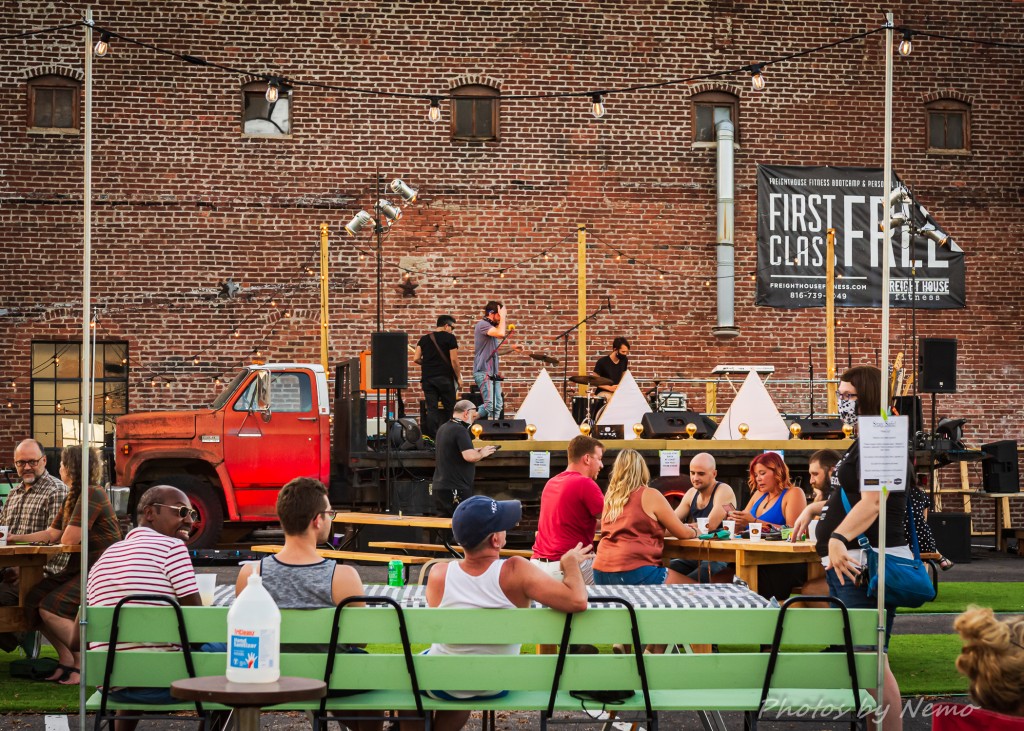 Lemonade Park is bringing the music on First Friday.

KC Wineworks (1829 McGee Street) is also hosting artists from Dead Lovely Co. and you can purchase treats from the C Word Bakery. Their full menu will be available, and the patio will be open.

Do you have a First Friday event to add? Email us!