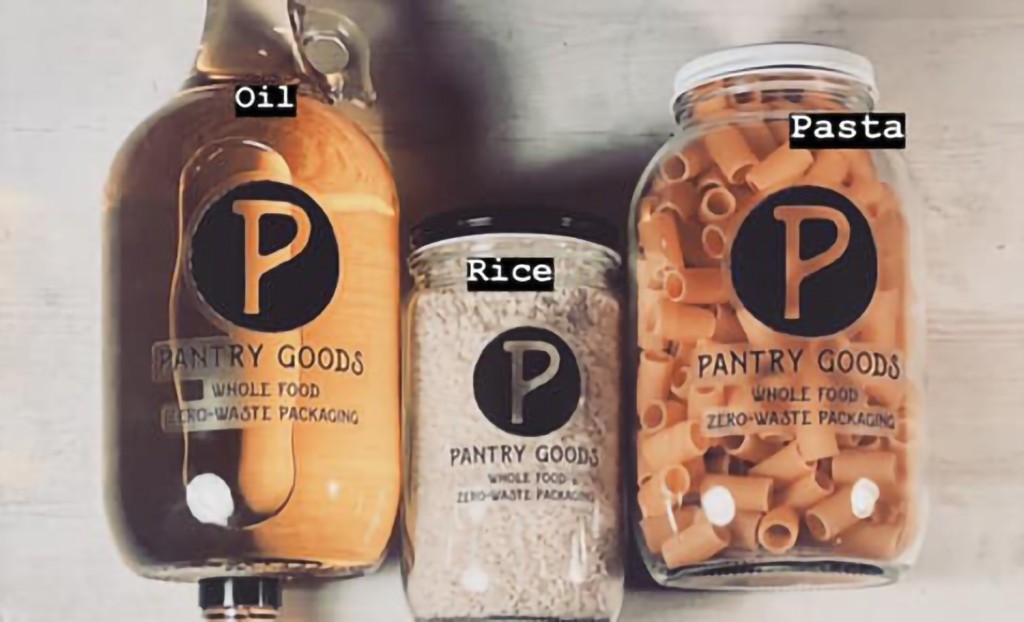 Check it out: Pantry Goods, a plastic-free micro-grocery, is now open on 39th Street

It’s pretty hard to argue the fact that we all should buy fewer products with plastic designed to just be thrown away. Marcelle Clements has spent the past year making that a whole lot easier for Kansas City, and now she’s taken her biggest step yet.

Last summer, Clements launched Pantry Goods, a zero-plastic online-only grocery service in Kansas City. Rather than selling products sheathed in single-use and typically low-quality plastics, Clements’ idea was that products could be sold in paper, reusable jars, or simply come unpackaged, depending on a customer’s preference. Almost to her surprise, she found almost immediate success when she launched her concept, and quickly began coordinating delivery routes across the city for her customers.

While a brick-and-mortar location wasn’t part of Clements’ initial plan for Pantry Goods, neither were the significant changes to consumers’ shopping practices during the COVID pandemic. Her offerings – items ranging from kitchen staples like cooking oil and rice to fresh produce and ice cream, all sold in packaging that is simply not made of plastic – proved so popular that a permanent location started to feel like it might be a good idea. And while it will continue to offer items through its website, Pantry Goods has now officially opened its doors at 910 West 39th Street for in-person shopping (and yes, online ordering and delivery are still available).

Pantry Goods sells some products from farms and companies based outside of the Kansas City region, but the majority of the items she sells are locally sourced and produced, including bread and other baked goods from Ibis Bakery, Prairie Select flour, fresh local eggs, Marcell coffee, Betty Rae’s ice creams, among other items. Customers can either shop in the new store or can select items from Pantry Goods’ website for pickup or delivery. They also have the option to select the types of packaging they prefer, and can set up a recurring “subscription” for that item(s) or just buy it once. Glass jars and other reusable packaging items can be returned to Pantry Goods for sanitizing and reuse.

Buy less worthless plastic and still get good food? Worth a shot. 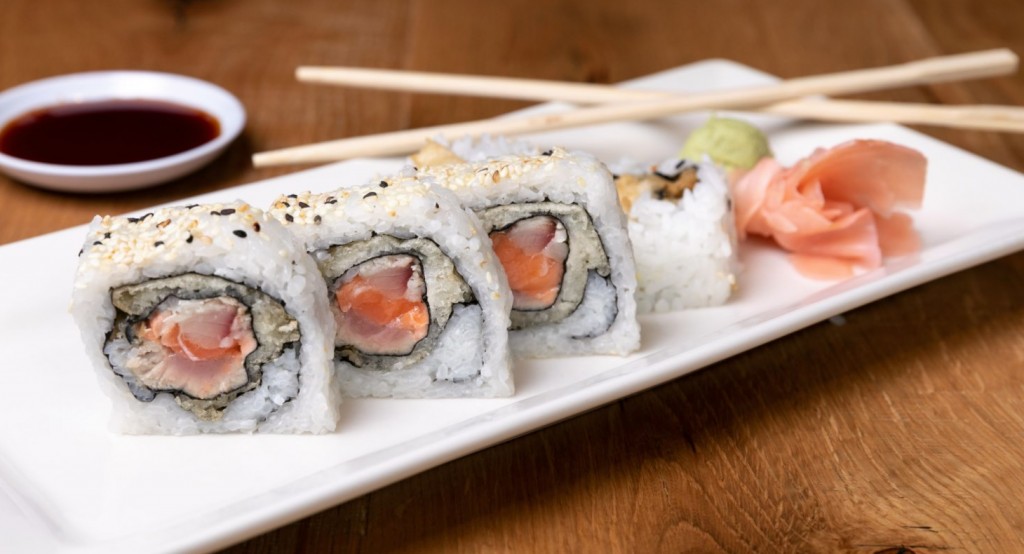 Last year, Chef Brett DeHart launched his first concept, Fenix, out of Overland Park’s Strang Hall food hall (7313 West 80th Street). At Fenix, he serves up items like Negro Modelo-battered fish tacos and short rib tostadas with farm eggs. It seems obvious then that his next move would be to sell… sushi. But it turns out that the award-winning chef is pretty good at anything he sets out to do (and in this case, training under a sushi master definitely helps).

DeHart quietly opened Tora Sushi about two weeks ago at Strang Hall. Here he and his team have developed sushi rolls like “the Boss,” which features tempura-fried tuna, salmon, and yellowtail; and the “East Meets Midwest”: a roll made with seared soy-ginger steak which is then topped with baked spicy blue crab and eel sauce. He’s also got a Kobe beef burger served with Szechuan pickles, pork belly, and a yuzu curry aioli; and even edamame tarted up with bacon and spicy hoisin peanut sauce. Find the menu, Strang Hall’s hours, and more information on Strang Hall’s website. 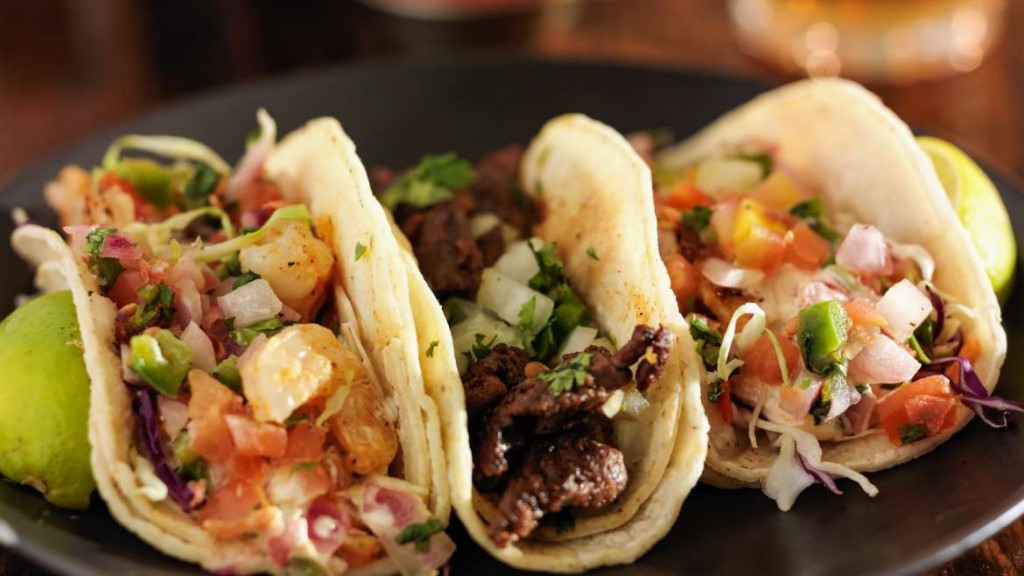 Photo Courtesy of Wrap it Up

Last but not least: A new taco restaurant in downtown Kansas City

Entrepreneurs and chefs Roberto Duvall, Veronica Garcia, and Veronica Vidal opened Wrap it Up at 104 West 9th Street in downtown Kansas City back in January. I can be forgiven for thinking it was a place that sold, you know, wraps, but I do continue to kick myself for not trying Wrap it Up sooner. The restaurant sells tacos and burritos (I guess these objectively are wraps, but you know), as well as a few small sides like guacamole and house-made refried beans Pick your protein: roasted chicken, carne asada, al pastor, and then top the tacos with your choice of items from the fresh “salad bar.” This includes stuff like fiery tomatillo salsa, lime rice, and much more. Visit their website, which includes menus, hours, and online ordering.