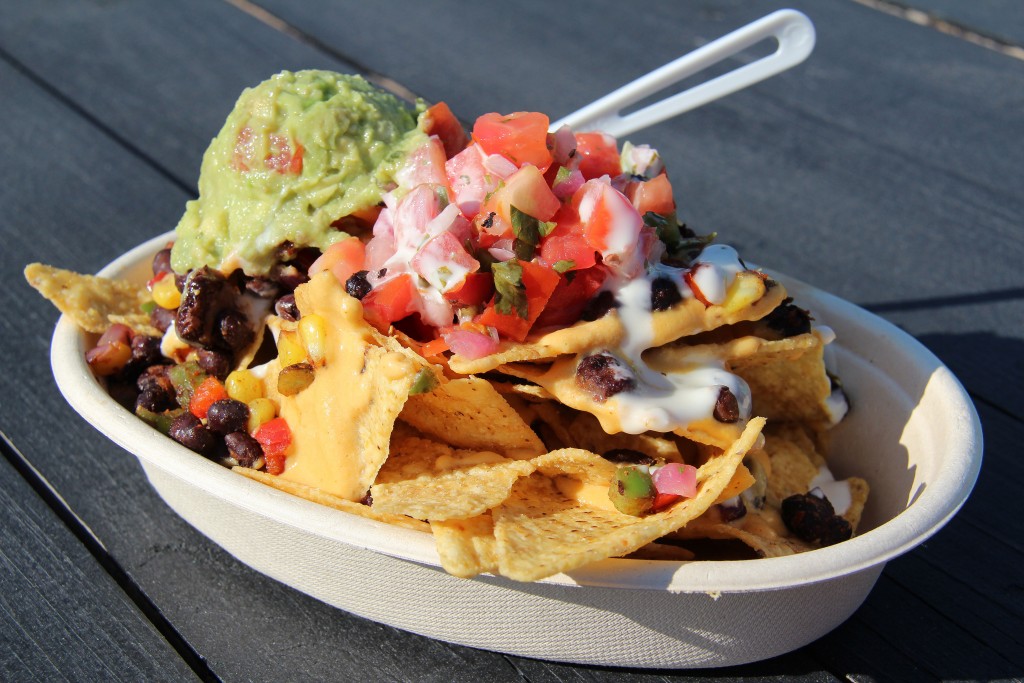 Check it out: Kind Food set to open its first brick and mortar location in early 2022

Jonelle Jones and Phillip Jones of Kind Food (1599 Iron Street) have spent the past two years experimenting. They’ve tinkered with what to offer their customers, how to refine recipes, and even if their business model is viable, all in an effort to see if their vegan specialties proved popular enough to support their current location at the outdoor food hall Iron District.

Despite even all of the difficulty that came with the pandemic, which for Kind Food meant a two-month closure, Jones has been thrilled by what she’s learned.

“We’ve consistently had a higher demand than we can meet in the small (but mighty) kitchen at the Iron District,” she says. Customers came back immediately once they were able to begin serving food again in the summer of 2020, and they haven’t stopped. The restaurant’s menu of plant-based burgers, sandwiches, wraps, and sides has earned a loyal following—one that includes both vegans and non-vegans.

The Coco BLT, for example, features crispy smoked coconut “bac’n”, creamy avocado, fresh tomatoes, and crunchy romaine, all wrapped in a tortilla. And what is likely their most popular item, the Bac’n Meta Mushroom burger, is a surprisingly juicy, umami-packed burger that features their own custom veggie patty, loads of sauteed mushrooms, that crispy coconut bac’n, and a tangy burger sauce (we also suggest adding crispy onions). 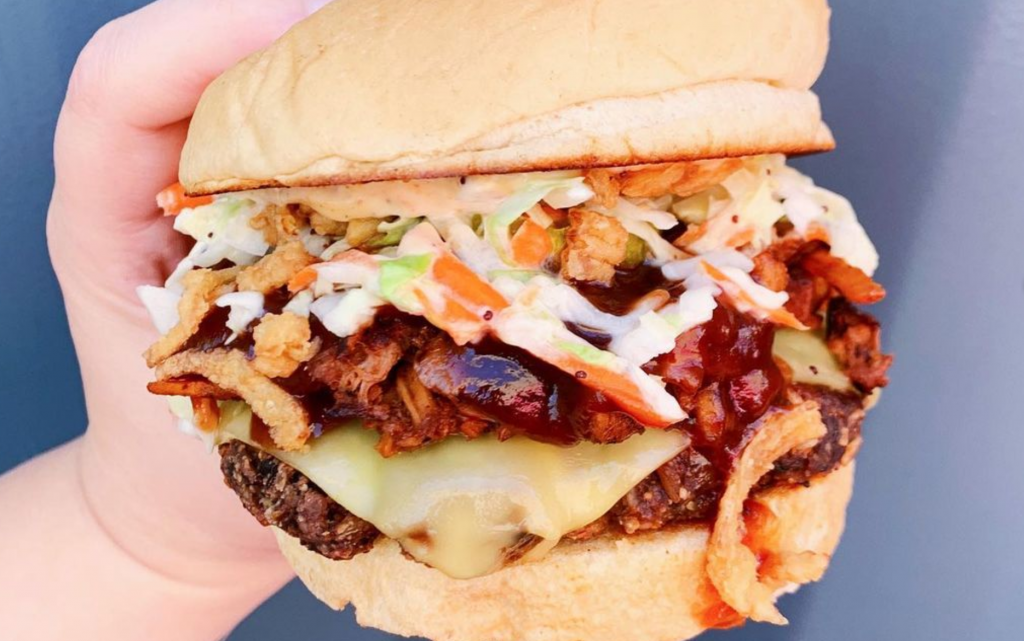 The Jones’ have secured their new location at 2820 West 47th Avenue, in Westwood (Kansas), next door to Gus’ Fried Chicken and across the lot from 1899 Pizza Napoletana. Formerly the home of Ginger Sue’s, the restaurant is large enough not only to expand seating considerably, but it also means that the Jones’ can expand their menu to include more burgers, curries, and even desserts.

The new space also affords the Jones’ the opportunity to expand on their community involvement efforts, which includes fundraisers, donations, and green initiatives. The restaurant currently utilizes all-compostable utensils and carryout containers, for example, and wants to expand its recycling and food waste-reduction efforts. 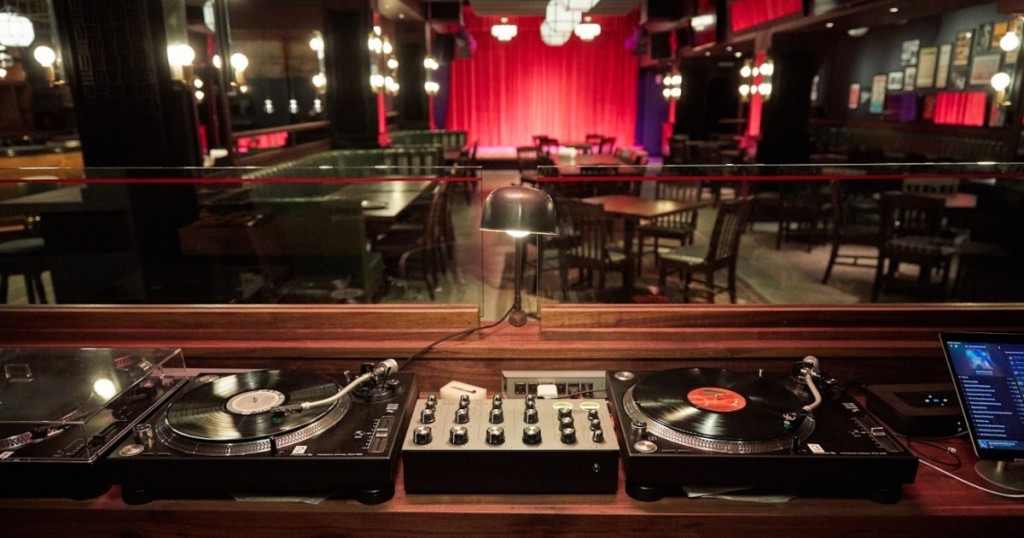 Updates: The basement bar in Hotel Kansas City has officially been rebranded

When Hotel Kansas City (1228 Baltimore Avenue) debuted its food and drink lineup when it opened a little over a year ago, the basement bar was then named El Gold. It sounded cool, with a kind of on-trend desert vibe complete with lots of mezcal, and it was created (at least in part) of chef Patrick Ryan (formerly of Port Fonda). Though El Gold was originally scheduled to open last winter, opening details shared with me by PR people gradually went from kinda murky to nonexistent.

Then, in February, controversy surrounding Ryan got noisy, and soon thereafter he and the hotel quietly parted ways. El Gold thus faded away, as did any PR emails whatsoever.

Just last week, over a year since the original opening, I received an email about the official rebranding and upcoming opening of the new bar concept: Nighthawk. Though there still is no official opening date, the press release says that Nighthawk is scheduled to open in November. The bar’s website also says that it is hiring, so maybe that estimate is even reasonably accurate.

Nighthawk is described as “a basement bar featuring eclectic music, fast-friendly service, nostalgic pub food, and a lively, energetic late-night atmosphere.” Based on the photo above and the description, it kind of sounds and looks like the old RecordBar (this is a compliment).

The concept for Nighthawk was created by Dominic Petrucci (Julep, the Monarch Bar) and Johnny Leach (the Town Co., Del Posto, Momofuku New York). There is no menu currently available but the press release makes reference to “beloved” cocktails—perhaps Horsefeathers?—hard seltzers canned in house, and pickled eggs. It does not explicitly state that there will be live music and DJs, but the release and images imply that it will.

Nighthawk also has an Instagram account, which is likely the best place to find updates on an upcoming opening.