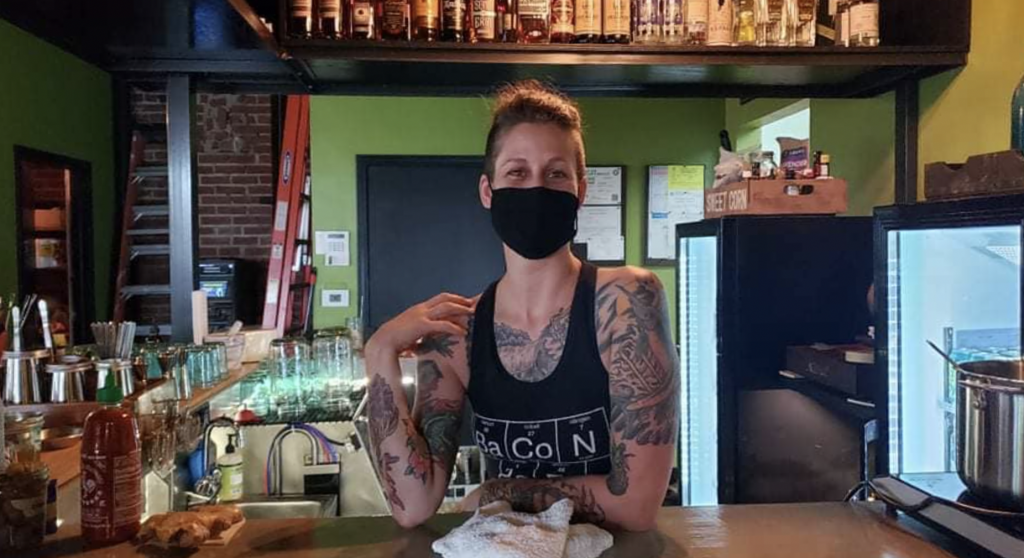 Check it out: Jill Cockson’s Chartreuse Saloon is now open in the East Crossroads

Jill Cockson is one of Kansas City’s most-respected bartenders and entrepreneurs. In Lincoln, Nebraska, she helmed the James Beard-nominated cocktail program at the cozy cocktail bar, the Other Room. In the four years since coming our way, she’s opened two prominent cocktail bars here in the metro, including Swordfish Tom’s in the Crossroads and Drastic Measures in Shawnee (the latter she opened with the also-talented Jay Sanders, now Drastic Measures’ sole owner).

Though unpretentious, these bars are stalwartly focused on cocktails (you will not find any beer or wine in those establishments). With their thoughtful menus, artful presentations and focus on hospitality, they are rightfully associated with the premium end of the drinking experience. Cockson has also spent a significant amount of time working with others in the hospitality industry on how to make the industry more equitable, create better working conditions for employees, and make more sustainable business models.

So it was not entirely predictable that Cockson’s newest project would be a lime-green saloon and pool hall with a menu of canned beers and wine, complete with a make-your-own-nachos menu. But Cockson is a person that contains multitudes, and apparently, she likes nachos and beer as much as the rest of us. 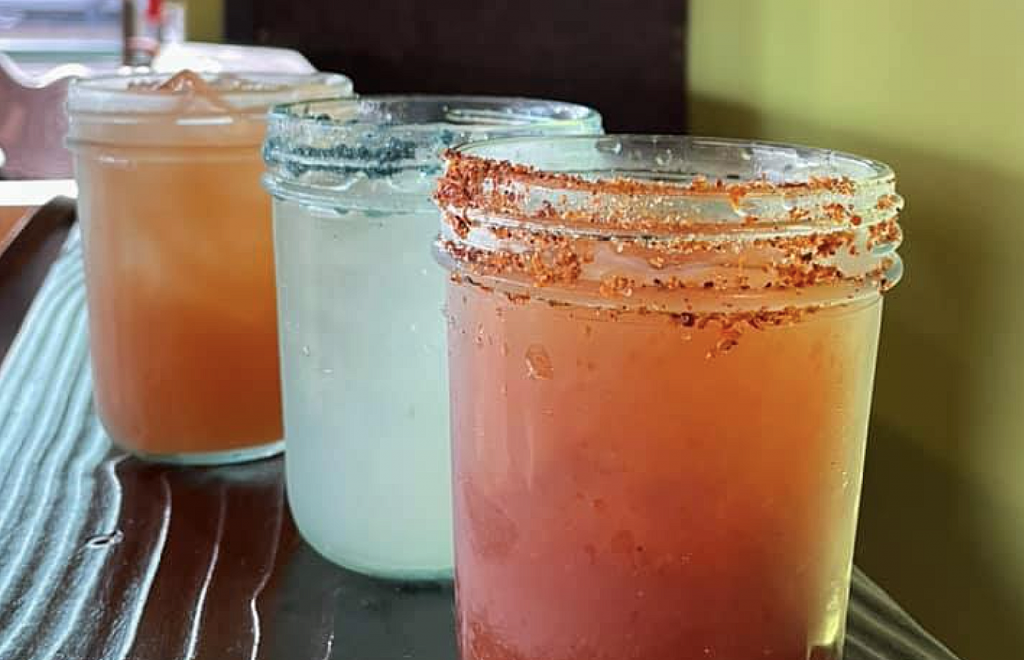 Last week, Cockson officially opened Chartreuse Saloon at 1627 Oak Street. It’s located in the former home of the dance club and art space the Madrigall, but it now resembles nothing of its former self. Giant windows let in lots of light, while inside dark tones and natural wood work together to complement the bright green (yep, chartreuse) walls and matching custom billiards tables. That the space is full of pool tables does make the saloon first and foremost a pool hall, but darts and chessboards are also prominent.

The space, which Cockson has been working to renovate for several months, is a tribute to old-fashioned American saloons. The saloon, she says, has long been overlooked as a source of inspiration.

“The American Saloon is where the tradition of bartending started,” Cockson says. “It was a gathering place and watering hole for everyone from traveling entertainers and brothel maids, to the local medical practitioner and constable. The bartender was a general community concierge.”

At Chartreuse Saloon, Cockson has combined elements from that tradition, including the antiques you might expect, along with playful and unexpected elements, like a bright neon sign and modern custom lighting. 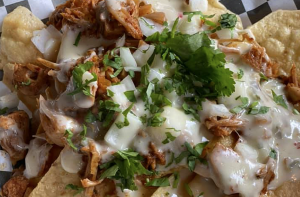 The drinks menu at Chartreuse Saloon is straightforward. A variety of canned beers and wine are available, as well as a “saloon-appropriate” cocktail list (Cockson’s description) that features classics like a Bloody Mary, Old Fashioned, Margarita, and a Chartreuse Swizzle.

Because of Cockson’s deep background in cocktails, these are not your off-the-shelf versions of these classic drinks. The Old Fashioned, for example, is made with Old Overholt rye whiskey, house-made marmalade, and Angostura bitters, and comes served with a dehydrated orange wheel; and the Margarita is made with Tapatio Blanco and orange curacao served in a glass with a lime-salted rim. Perhaps best of all, the cocktails are just $9-$10 apiece, which is starting to feel like quite the bargain in the Crossroads.

The snacks here are likewise straightforward: nachos. At the bar, customers are given a checklist of toppings, which includes a range of items from slow-roasted pork to seasoned jackfruit, pico de Gallo, olives, lime crema, and the spicy “chartreuse juice” salsa. To order, you take your checklist, mark the items you’re interested in on your chips, and moments later, out they come. It’s a quick-serve option that has a well-considered background, thanks to the work of kitchen manager Emily Stranimier, whose credits include a stint as Executive Chef at the now-closed Journeyman Cafe.

With a model focused on hospitality and quick service, Cockson is set to make a mark outside of the higher-end cocktail world. A pool hall that serves nachos and beer maybe shouldn’t feel so novel, but this one does.

Chartreuse Saloon is now open Tuesday through Saturday from 4 p.m. to 1:30 a.m. Follow them on Instagram for updates.