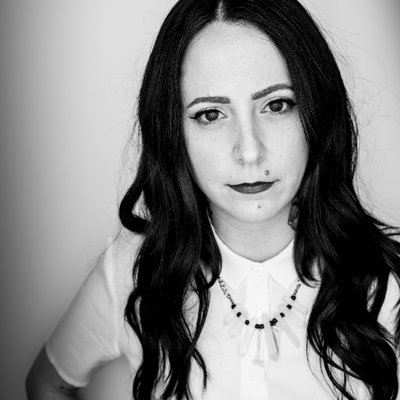 Over the last few years, Jill Gevargizian — aka Jill Sixx — has become the go-to director for short-form horror films in Kansas City. Beginning with Call Girl in 2014, continuing with 2016’s The Stylist, and with her latest, 42 Counts, Gevargizian has shown an ability to maximize frights and freak-outs in less time than your standard sitcom episode.

On a hot afternoon a few weeks back, Gevargizian and I sat down for a chat in the River Market’s Quay Coffee. As she sipped water and I guzzled iced tea, Gevargizian explained that her desire to direct came out of her work as one of the founders of Slaughter Movie House, the monthly independent horror showcase at Screenland Armour.

“For every film we showed, we’d talk to the filmmakers,” Gevargizian says. “At first, I started helping on friends’ films around here, as like, an extra. I just wanted to be on set and see what was going on. My friend, Eric Havens, had this short written, Call Girl. He was going to direct it, and I was going to help produce it.”

Gevargizian admits that she didn’t even know what producing meant at the time (and she’s still not entirely sure of her ability to accurately define it). She also wasn’t firm on what exactly directing entailed. But when Havens decided he didn’t want to direct, Gevargizian took a shot at it. The result — a video-chat creepfest starring The Human Centipede‘s Laurence Harvey — quickly became a festival favorite. Her next, The Stylist, shows Gevargizian coming into her own. It’s gorgeously shot and plainly outshines the multitudes of horror and thriller features that find their way to streaming services every month.

With 42 Counts, Gevargizian was inspired by a local Kansas City story from a few years back. She personally knew some of the people involved in the strange tale of Rodney Sanell, owner of Freaks Tattoo and Piercing.

The Freaks/Sanell story — in short, the owner of a tattoo parlor on Troost rented to one of his young female employees an apartment he had loaded up with hidden cameras — stuck with Gevargizian from the moment she heard it. It seemed to her almost like an urban legend, save for the part that there was no question that it had actually happened.

“We hear those kind of things all the the time, but to actually know a real story is horrifying,” she says.

You can see the film this Saturday as part of the Slash and Bash Movie Festival at Liberty Hall in Lawrence.

Up next for Gevargizian is, hopefully, her first feature: Permanent Address, written by Eric Stolze and starring actress and writer Brea Grant (Beyond the Gates, Dead Night). 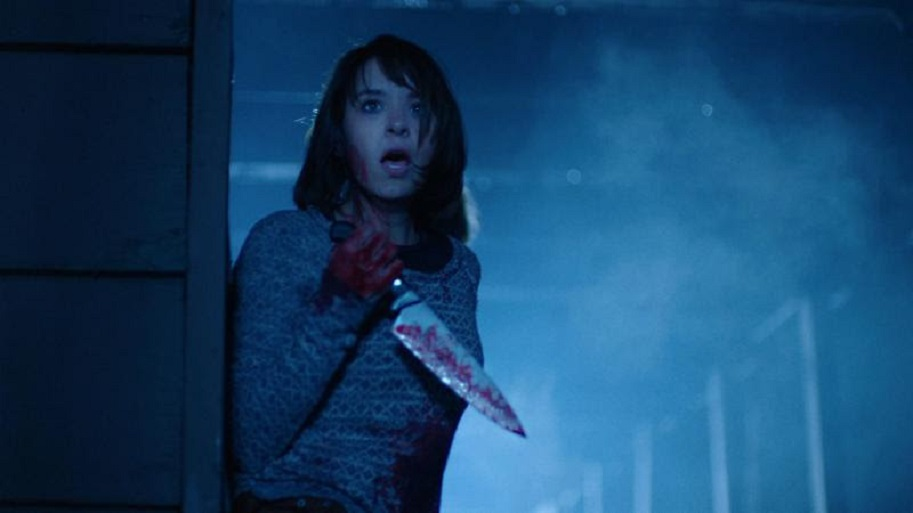 “It felt like Eric wrote this script knowing I was the person who was going to make it,” Gevargizian says. “It’s focused so much on the character Brea plays — Sharon. I like that it’s more of a character piece, because she’s a very flawed character. She’s fresh out of a failed business and a divorce, and she has this drinking problem, and she’s dead poor and moves into a haunted apartment.”

Gevargizian came to the project late. She shot a prospect reel in and around Kansas City with Grant and the development team behind Permanent Address presented it as part of Frontières, “an international co-production market and networking platform” that took place in July at the Fantasia Festival in Montreal. “It was the most exhausting and amazing thing ever,” Gevargizian says.

The hope is that it will lead to Permanent Address gaining the funding it needs to move forward and begin shooting right here in Kansas City.

“Part of the pitch that we made in Montreal was that we want to shoot here,” Gevargizian says. “Within the story, it makes even more sense. She’s moving to this new place, and we don’t want it to feel familiar to even random viewers. We’ve all seen the skyline to LA, New York, or Chicago a thousand times.”

You can catch The Stylist and 42 Counts — along with Gevargizian herself — as part of the Slash and Bash Movie Festival at Liberty Hall on Friday, August 17, and Saturday, August 18. Details on further films and guests here.