Dish & Drink KC: New restaurants for chefs Patrick Ryan and Howard Hannna, where to get tiki party packs, and the dish of the week

Courtesy of Hotel Kansas City and the Town Company

Two of Kansas City’s biggest-name culinary talents have been recruited to partner on a couple of big downtown/Crossroads developments, including a luxury apartment complex and a trend-forward hotel concept (cactus! vintage things! beautifully rehabbed downtown location!). While these deals likely have pre-pandemic roots, these projects represent some shifts in Kansas City’s restaurant industry. Local talent here helps market new projects coming from national and international companies, and that talent gets to explore new avenues without the burden of the worst aspects of restaurant ownership—construction, financing, permitting, and so on.

Anyway—the fun part. The centerpiece new restaurant at the soon-to-open Hotel Kansas City (downtown at 128 West 13th Street) is helmed by chef Patrick Ryan (Port Fonda). Named the Town Company, the concept is regionally focused with a “vintage feel,” and will feature an open hearth and Kansas City specialties, including smoked meats, steaks, and chops, along with seasonal local produce and ferments. Executive chef Johnny Leach and pastry chef Helen Jo Leach (both of whom with their own impressive New York restaurant resumes including stints at Del Posto and Momofuku) are a part of the team as well. A basement cocktail bar with pool tables, shuffleboard, and a live music stage, El Gold, is also part of the rollout, with Ryan also behind much of the planning and design. Both the Town Company and El Gold will be managed by industry veteran Scott Tipton (Julep, Manifesto, the Savoy), who is also designing the cocktail programs for both. The hotel and the Town Company should open within about a month; El Gold will follow next year.

News also dropped late last week that chef Howard Hanna will be opening two new restaurants at City Club Apartments (conveniently across the street from Hanna’s restaurant, the Rieger, at 1989 Main Street). City Club Apartments develops, owns, and operates expensive-sounding “apartment, furnished short-term and penthouse mixed-use communities” in about 30 cities. The yet-to-be-named concepts include an upscale take on a diner, as well as a natural wine bar that will serve small, shareable plates. It is a much trendy™ thing, that is, if trendiness is still a thing in 2020. It is also a somewhat symbolic return to a more “normal” routine for Hanna, who spent several months helming the Crossroads Community Kitchen out of the Rieger. These new spots will open some time in 2021.

Dish of the Week: the Raw Bowl at Billie’s Grocery 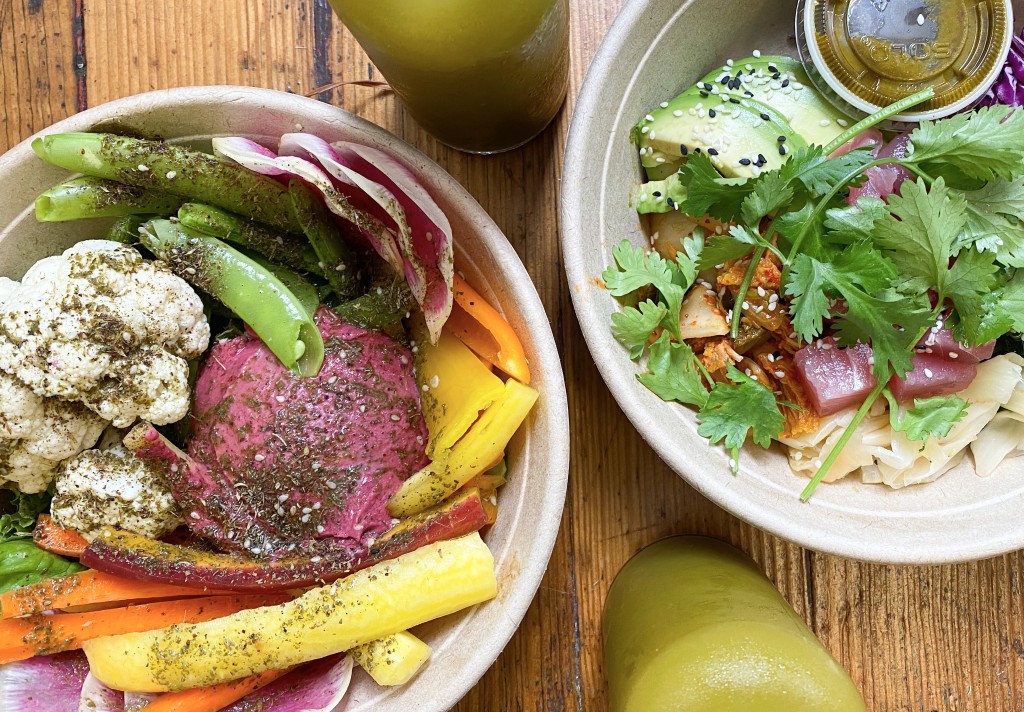 Lord oh lord, we have been eating some garbage out here in pandemia—but (some semblance of) balance can be achieved without the sacrifice of truly great flavor at Billie’s Grocery, which recently opened in the gobsmackingly beautiful Nell Peters building at 3216 Gillham Plaza, directly east of the less beautiful midtown Costco. Billie’s Grocery is owned and operated by Robin Krause, the restaurateur and nutrition-focused chef behind the original Filling Station and more recently, Unbakery in East Brookside. Krause’s airy new eatery will feel familiar to fans of Unbakery, with its cold-pressed juices and tonics, and a wide selection of raw and gluten-free baked items. The menu here is larger though, and includes even a grass-fed burger option, in addition to an excellent salmon bowl and a cold lemongrass shrimp dish. What is perhaps most surprising, though, is the raw bowl. Crammed with fresh, raw vegetables, it doesn’t sound like much of a treat. Yet it really is – that fresh veg is drizzled with an intoxicatingly fragrant, seasoned basil olive oil, and is served with a sphere of maroon beet hummus (another thing that sort of sounds like a punishment but really is not). It’s crunchy, juicy, packed with flavor, and you feel pretty great after eating it—and don’t we all need something to feel good about? (They also sell a great pickly hot sauce “bomb sauce”). 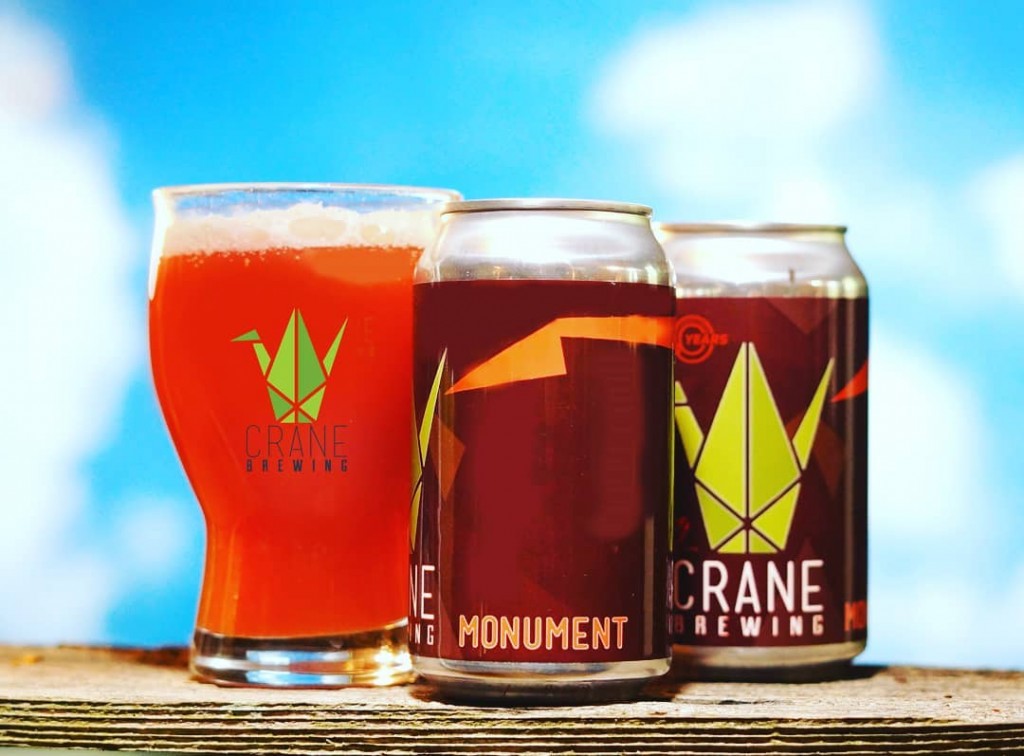 Crane Brewing Company (6515 Railroad Street) typically hosts an annual tiki party, with themed tiki sour beers, decorations, special glassware, and a food truck or two. But you know, things are happening, so fun group-type things are generally off. This year though, Crane has pivoted their tiki party to a home tiki night party, which really does sound pretty fun. Pick up a tiki pack from Crane, which includes six-pack of Crane’s beers, plus a crowler of the Crane Wahine Tiki Cocktail (rum, lemon juice, and Monument sour ale brewed with blackberries, passion fruit, and lactose), *and* limited edition glassware and tiki decorations. $30, ya’ll. Pick up your pack here.

Do you have tips or events to share? Email us!