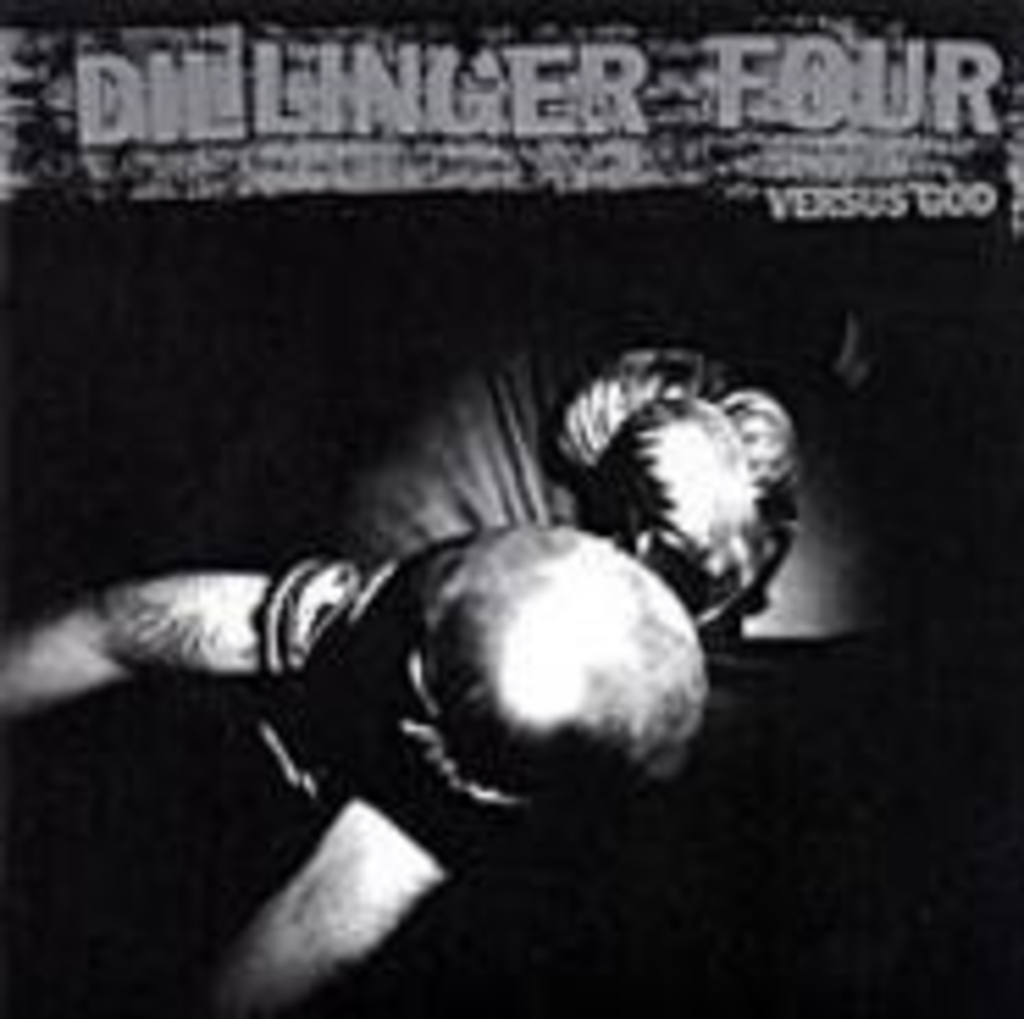 Pop punk is in a bit of a rut, with bands either reveling in immaturity or engaging in futile attempts to revive the spirit of ’77. As both camps begin to inspire yawns, the Dillinger Four’s latest effort spits a loogey in the face of stagnation. “Who Didn’t Kill Bambi,” the opener of the band’s sophomore album, flows flawlessly through an aggressive display of shout-along choruses. The appropriately titled “Maximum Piss & Vinegar” starts with a pounding beat, Erik Funk’s raspy voice, and choppy riffs, then slides into melodic bliss with hooks sharp enough to be used in a dentist’s office, and finally closes with Funk shouting The end was your creation with the fermented spite of a bitter old man in a young man’s able body. “Suckers Intl. Has Gone Public” drives and swerves on the edge of complete hyperactive disorder but somehow keeps its hands and feet inside the ride at all times. Lyrically, the D4 deals with political and personal alienation as well as anger at corporations, their enemies, their friends, and themselves. Nothing revolutionary, but when packaged with truly original music instead of three-chord retreads, the Dillinger Four’s takes on these topics suddenly become inspiring calls to action.