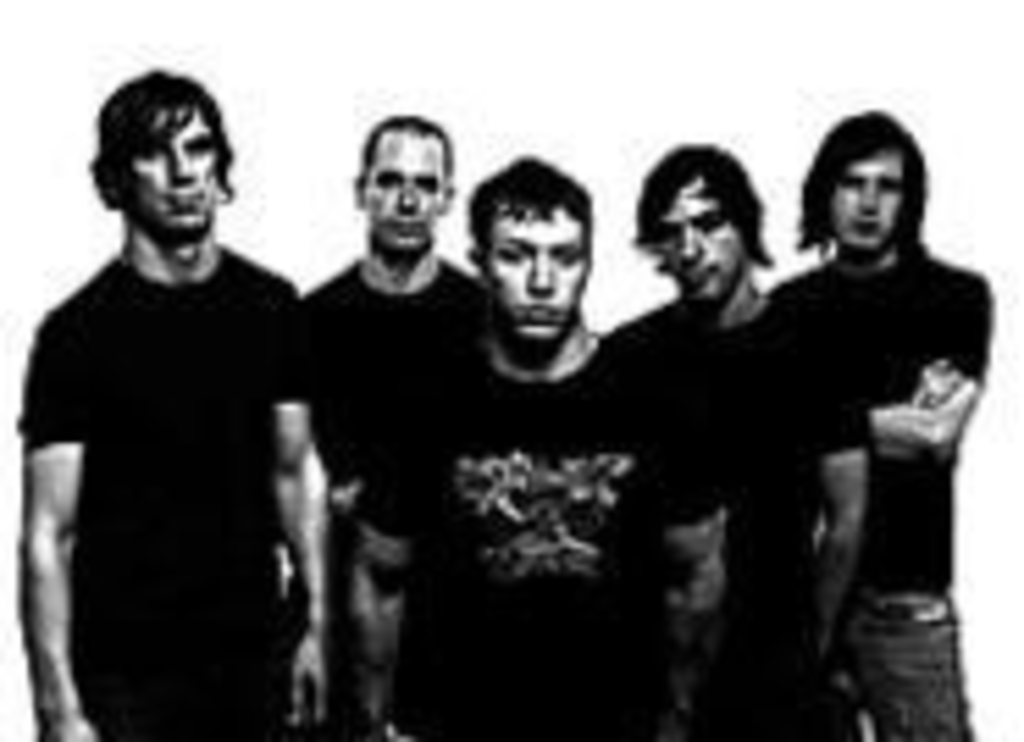 If you haven’t ever eaten an entire bag of those orange candy circus peanuts, trust me, it’s an incredible experience. You get a strange, greasy-banana taste in your mouth and, after a short period of heightened awareness, an undeniable urge to jump out of moving cars, attack stray dogs, run to the grocery store and get buck-wild all over the produce section. If I were on a circus-peanut binge (those days are over, though I remember them fondly), my soundtrack would be provided by Dillinger Escape Plan. Dropping some of the intuitive hardcore you’ll ever hear, DEP is also one of the most brutal musical acts out there. The group grinds, thrashes, shreds, then goes off on mathematical tangents that wound confound college professors. And sometimes it drops some incredible circus jazz in there for the hell of it. After a DEP show, you’re left feeling like you just woke up naked in the woods, disoriented, greasy-banana taste in your mouth, wondering, I think it was cool, but what the fuck just happened?