Digital expansion is in vogue for KC Fashion Week 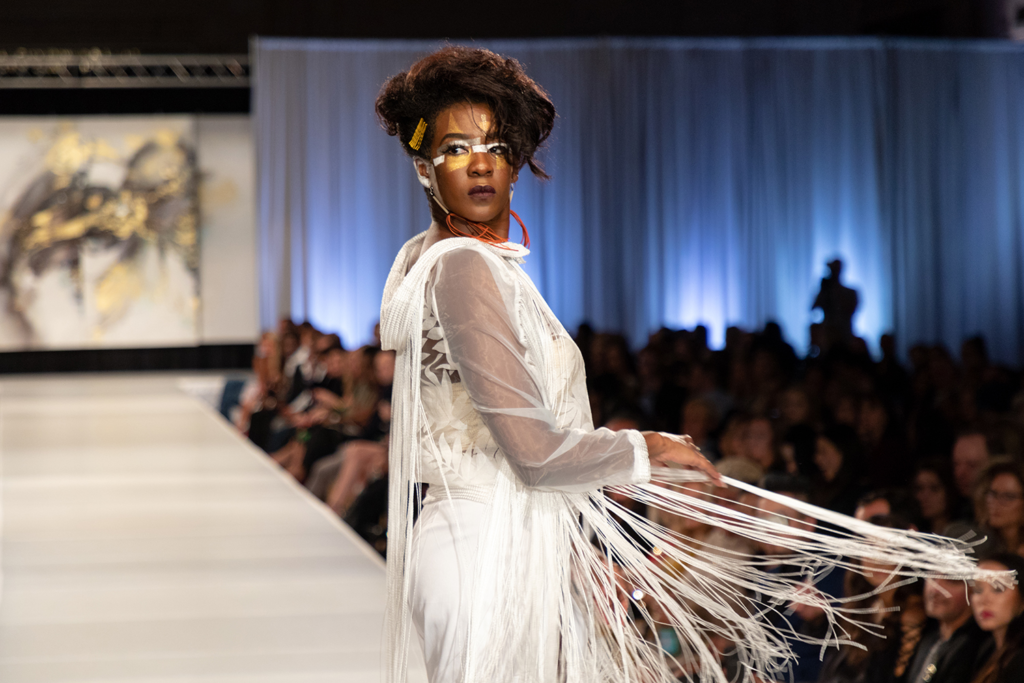 The fashion world has been propelled into the digital realm, a drastically different venue from the runways fashion shows typically call home. COVID-19 has altered the future of fashion as in-person showcases hang in the balance; that’s where online spaces come in.

As coronavirus gripped Northern Italy during Milan Fashion Week, designer Giorgio Armani made the decision to livestream his show. Burberry recently announced they would deliver a remote fashion show in September from the great outdoors. Videos and digital content showcasing Paris’s haute couture fashion will simulate Fashion Week from July 6 to 8, making it the first ever virtual haute couture show.

Kansas City’s Quarantine Fashion Show, hosted on Zoom back in April, was one of the first local fashion endeavors online. Kansas City Fashion Week, one of numerous shows impacted by the shutdown, is also finding a new home in the online world.

After large events were shut down, the organization found itself gradually shifting online as fashion shows, designers, and collections all popped up on the internet, KCFW President Teisha Barber says.

“Digital content used to be an add-on for a designer. Now, it is the primary way most designers reach their market and is a necessity,” Barber says. “Without the opportunity to conduct shows, or to open their retail stores, the industry had to pivot to an online presence in order to market and sell their product. Those who can make the pivot will have the best chance of succeeding.”

Branching out into an online space has brought new opportunities for both fashion designers and digital communities alike, Barber says. In preparation for a September event, KCFW is rolling out virtual content and digital Q&As, starting today.

“We wanted to provide an enhanced digital presence to not only promote our incredible fashion industry for our September runway shows, but to also reach out to those people still more comfortable being at home and engaging digitally,” Barber says.

Three student designers will launch KCFW’s digital content by answering questions on Facebook and Instagram live. Gracie Key, Jaxson Metzler, and Sarah Solnet are set to discuss their experiences at KCFW and how other students can get involved, according to an Instagram post.

“We are living in such a digital world right now,” Solnet says. “Going digital is so important in fashion because it allows brands to connect to their consumers in a new way and allows for a broader audience to be a part of fashion.”

KCFW is set to continue their digital coverage June 30 with another livestream focused on modeling in the shows. The livestream will feature Model Development Coordinator, Noelle Manica; international model, Morgan Fletchall; and Barber. Another digital event on July 8 will highlight Black-owned businesses in the area.

The online market is not limited to Kansas City, and that opportunity is something that excites Solnet. In an online expansion, she says she thinks “a broader audience outside of the Kansas City area will be reached.”

KC Fashion Week is scheduled for September 16-19 at Union Station. The digital aspect of KCFW kicks off tonight at 7 p.m. on Instagram and Facebook, with other online events to follow.