Did you know Keyz Parker? 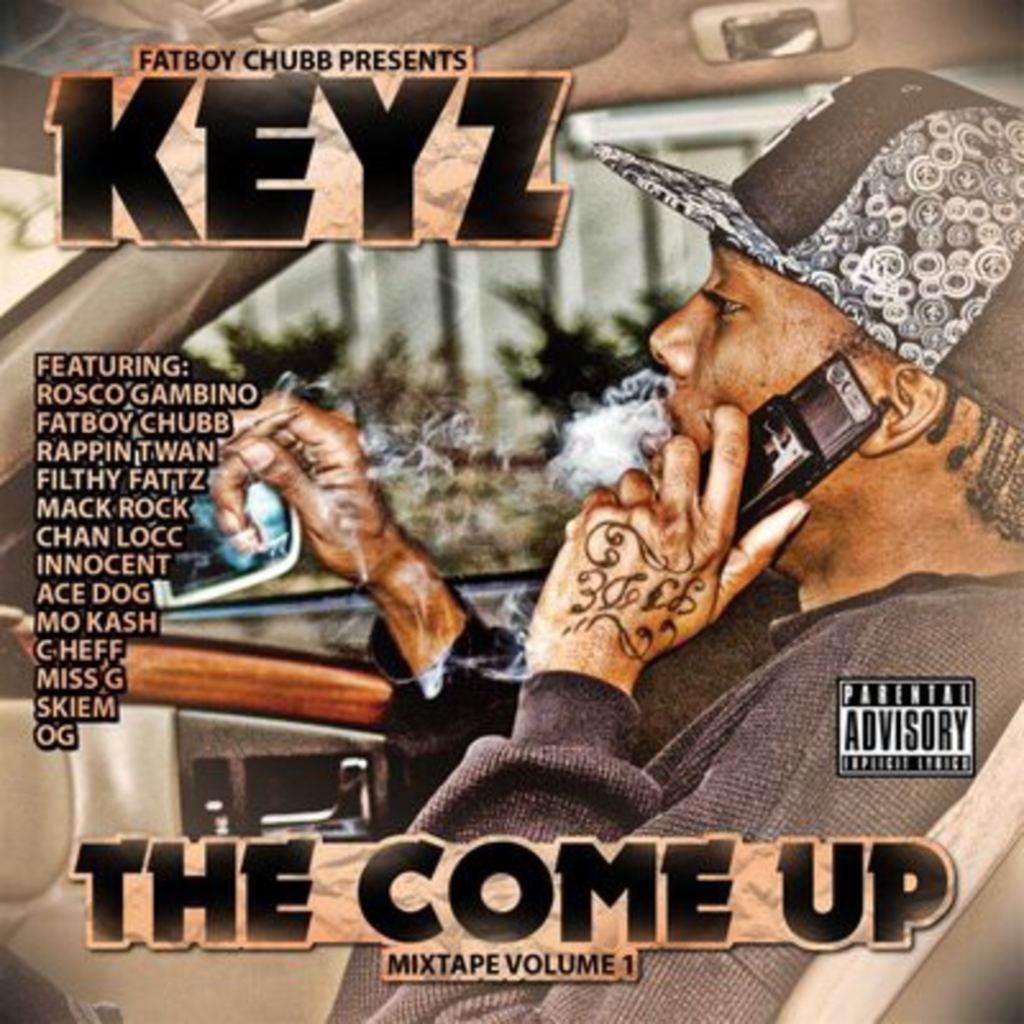 This morning, Plogmeister Justin Kendall posted about the homicide of 21-year-old Pierre E. Parker, who, it turns out, had a rap career as Keyz Parker.

Keyz was a member of the Brick Money Click, a collective that included the rappers MO Kash, Rosco Gambino and Filthy Fattz, whom I profiled way back in ’05. Brick Money’s Web site offers a wealth of free downloads, including mixtapes from Keyz and co. and this compilation. The label identifies itself thusly” “FROM THE STREETZ OF KANSAS CITY, MO, BMC (BRICK MONEY CLICK) ENTERTAINMENT IS YOUR DIRECT CONNECT ON THE NET TO THE KC STREETZ. BMC ENT IS A COLLECTIVE OF TRUE TO LIFE YOUNG GRITTERZ GETTIN IT DAILY.”

You can tell by the album covers that in the local rap hierarchy, Brick Money was indeed a crew of “young gritterz.” Each mixtape is “presented” by a more authoritative figure or group. Keyz’ latest, Keyz Come Up 2, for example, was presented by Tha StreetMonstaz. Its prequel, Come Up vol. 1, had Fatboy Chubb’s endorsement and featured verses from bigger names like Rappin’ Twan and Skiem Hiem, in addition to Chubb. This is how a lot of professional local rappers, from Rich the Factor to Sliccs Gotcha on down, make rent: up-and-coming rappers pay them to rap on their albums, thereby boosting the youngsters’ market value. He wasn’t yet up to the level of being presented by Rich, but one day, Keyz very well could have been.

It’s a terrible shame that Parker won’t get to participate in the music game any longer. Our thoughts go out to his loved ones, and we firmly believe that no matter how hardcore the lyrics are coming out of the local rap community, positivity, encouragement and brotherhood should always be promoted by its players.