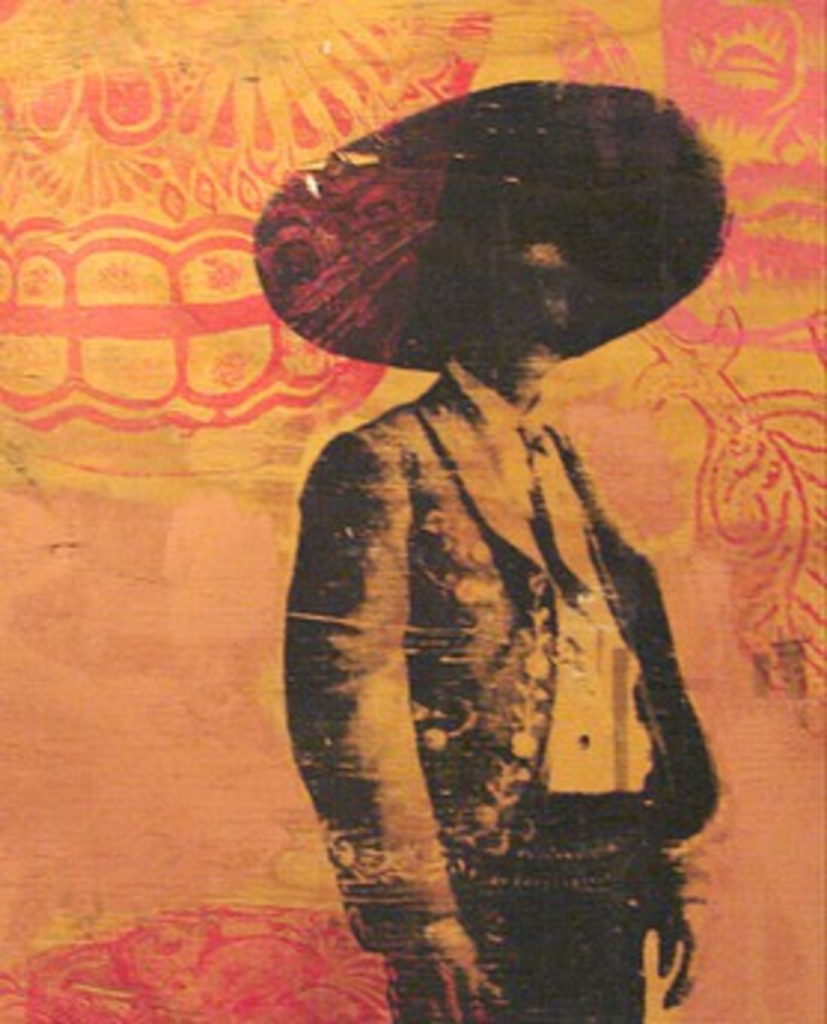 What happened to New York City? I thought it was supposed to be a city of tough guys, vicious models and determined immigrants. Yet they cancel a Cinco de Mayo parade over a little swine flu scare. Fortunately we have thicker skin here in the Midwest (plus, more experience with pigs alive and dead). So swine flu be damned! There are still several events taking place around town today.

A couple of these were featured in our dining newsletter Pitch Forks, and a couple I found out about today:

on the Boulevard celebrates from 3 p.m. to midnight with beer and margarita

specials — everything priced “under cinco.” There

will also be prizes and live music.

his eponymous restaurant. Tab is $55 per person or a little over 700 pesos.

The Royals and Kauffman Stadium open up the gates to the Outfield Experience at 4:30 p.m., with specials on all Mexican cuisine. In addition, Telenova actor and signer Miguel de Leon performs with his ten-piece band. The game begins at 7:10 p.m.

(Speaking of the Royals: Bad-boy chef Guy Fieri was at the game last night and was quite rude when Royals roving announcer Joel Goldberg tried to interview him. If anybody has any pictures or any first-hand accounts of Fieri’s behavior, send them our way.)

Finally, today’s the last day of Sol Cantina’s five-day “Cinco de Drinko,” with specials on buckets of beer and $5 Red Bull and vodkas.