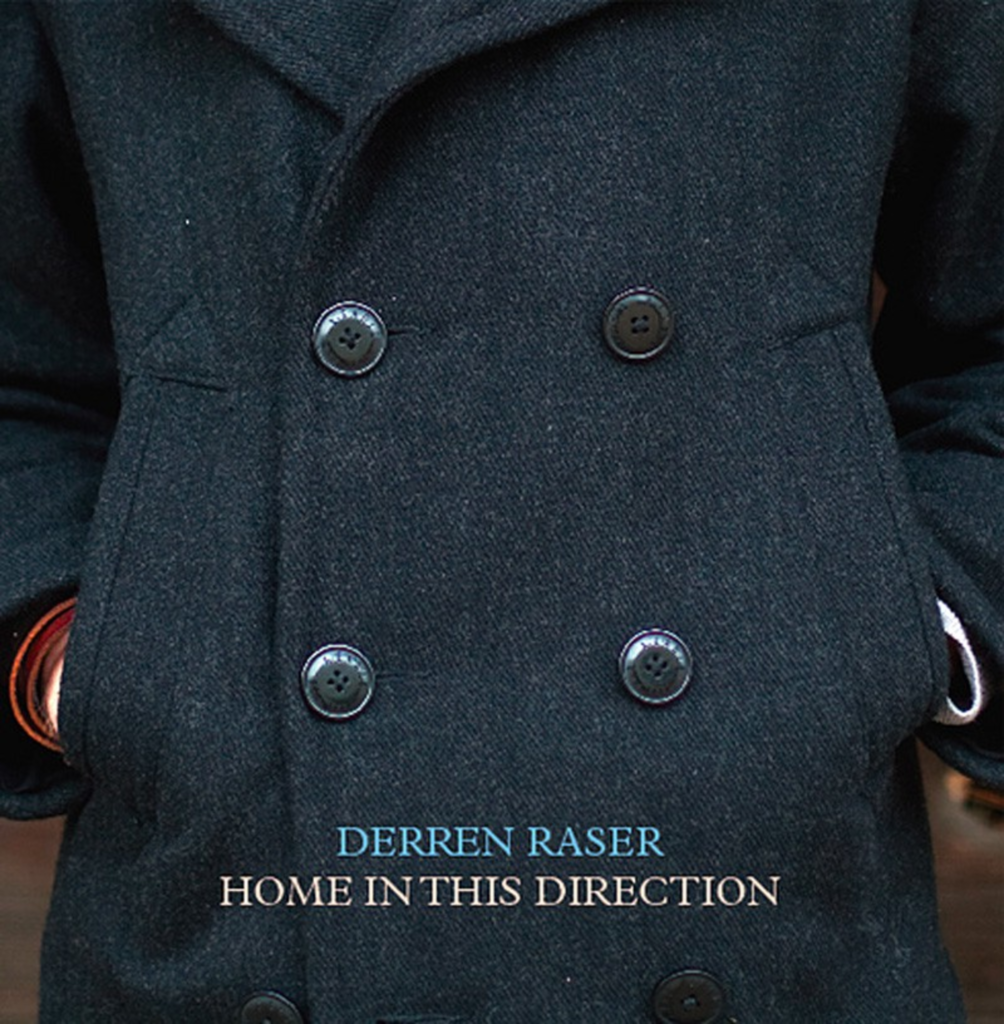 Derren Raser is too nice of a guy to slug it out in obscurity. With undeniably efficient, acoustic finger-style skills and a voice like James Taylor’s dipped in frosting and sprinkles, Raser is the full singer-songwriter package. It’s a wonder that the Kansas City-born San Diegan hasn’t been snatched up and marketed as a palliative for meanness — he makes Rufus Wainwright look like a blood-spattered Visigoth. Maybe Raser’s second album, Home in This Direction, will be his breakthrough. Studded with the talent of California studio musicians who have worked with Shawn Mullins, Joshua Radin and Sarah Bareilles, Home is a fully realized, meticulously crafted follow-up to King of I’ll Tell You Next Week, Raser’s 2005 debut (as the Derren Raser Band). The gorgeous, cello-laden “Fill Me Up” and the down-home but baroque “When Enters Love” — and nearly every other song on the richly composed Home — attest: Raser is ready. (Raser plays the Czar Bar February 18.)