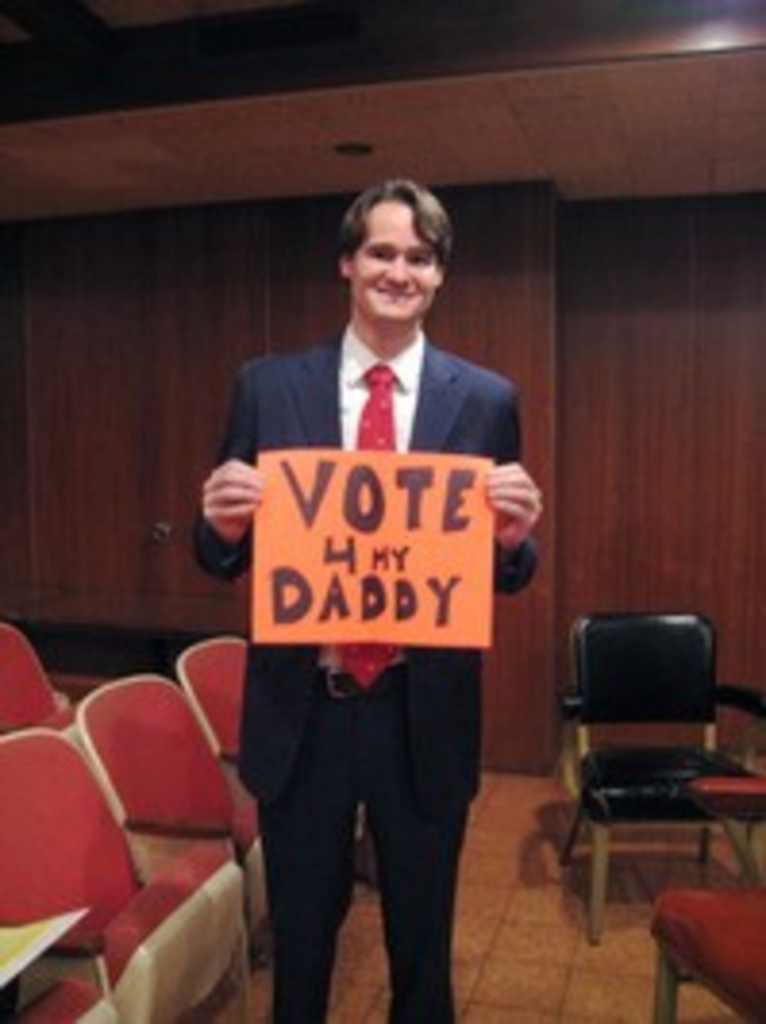 In 2006, there was so little interest — or confidence — in the Kansas City, Missouri, School Board that not one person challenged the incumbents and the election was canceled. This year, the race is packed with candidates vying for at-large and sub-district seats. From now until the April 6 election, we’re profiling the candidates, starting from the top of the ballot.

Over the past two weeks, parents and teachers have packed public forums to express their displeasure at John Covington‘s plan to shutter nearly half of the schools in the Kansas City Missouri School District.

Derek Richey thinks pinning the blame on the district’s superintendent is off-target. Instead, the Waldo resident lays the impending pain at the feet of the school board. Over the past 10 years, as schools lost thousands of students, the board didn’t streamline the district.

“We’ve been spending more than we’ve been taking in for far too long,” he says. “We’ve created a huge financial pitfall that we need to atone for. Unfortunately, we have to do that through the guise of closing buildings and downsizing staff. And that unfortunate reality is directly the result of the inaction of previous boards who did not have the alignment of courage to do this work.”

In 2008, Richey took a seat at that table. When he was appointed to an open at-large seat, he was shocked at the way the school board operates. He doesn’t have any skin in the fight come April 6 — he’s the only one who filed for the Sub-District Two seat. But, he says, the result of the election could be a game changer for the district.