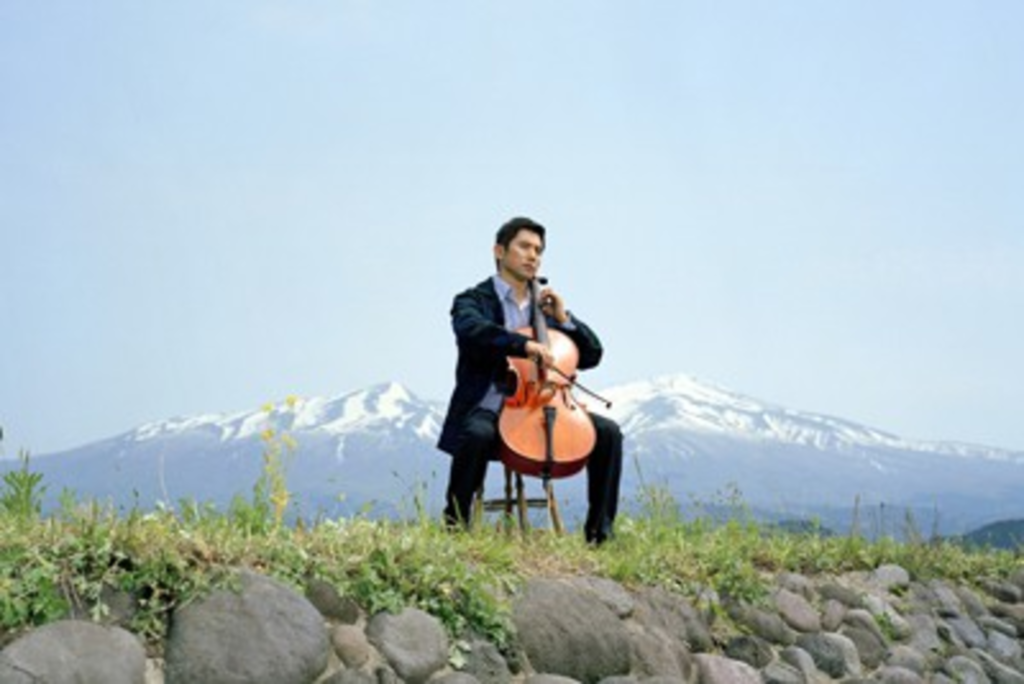 Trailing ill will for having trounced the critical favorite, Waltz With Bashir, for Best Foreign Film at last year’s Oscars, Yôjirô Takita’s stately Japanese movie Departures (a runaway hit at home) enters American theaters at a disadvantage. But this solemn chamber piece — about a depressive, young city cellist (former boy-band singer Masahiro Motoki) who discovers his vocation and his better self when practicing the ancient art of corpse beautification in a provincial funeral parlor — has its minor charms. Initially disgusted by the stigma of working with the “unclean” dead, this remote, subliminally angry young man soon finds himself strangely moved by the stories of the dead and the gratitude of the grieving relatives who gather to watch him spiff up their loved ones. Self-healing looms all too visibly on the horizon, but Takita’s unpretentious classicism and his candid delight in nature work their way into our sympathies, along with the plaintive cello pieces by composer Joe Hisaishi. Amid the culture of cheating and heedless one-upmanship that has brought the globe to its knees, it’s a lovely thing to meet a movie that doesn’t divorce what it means to be a professional from what it means to be a mensch.