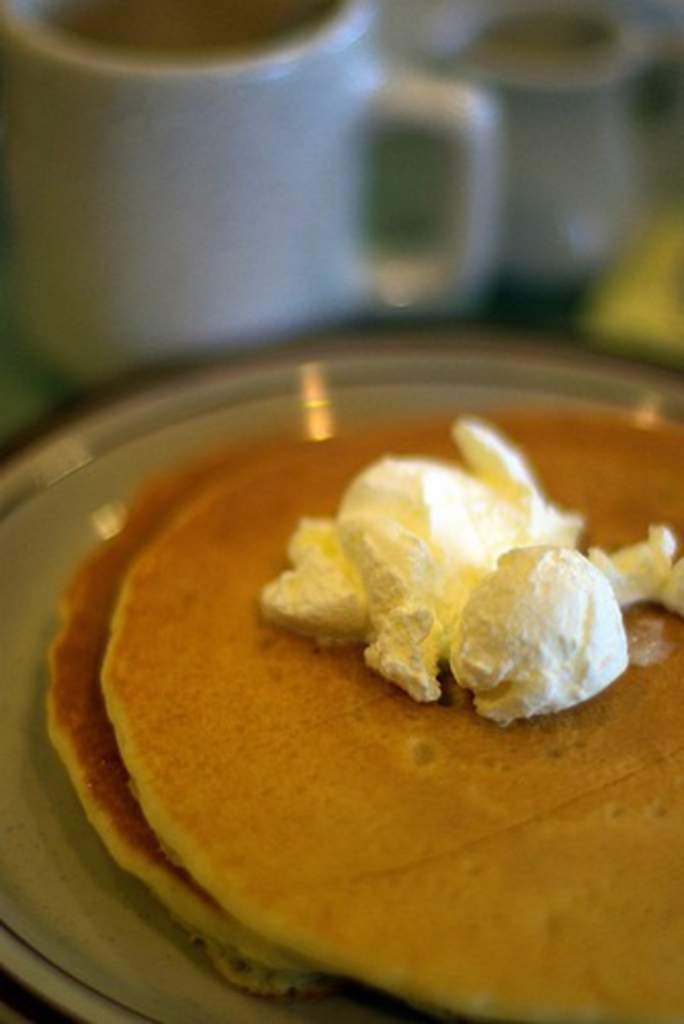 If you were surprised that Charles Ferruzza found Denny’s pancakes to be the grand slam winner in his battle of the dishes last Thursday, now you can test them yourself — for free.

Denny’s is bringing back its free grand slam breakfast promotion — the one that sparked such massive lines after last year’s Super Bowl — on Tuesday, February 9, between 6 a.m. and 2 p.m. The original Grand Slam is two eggs, two pancakes, two sausage links and two strips of bacon, and typically sells for $5.99.