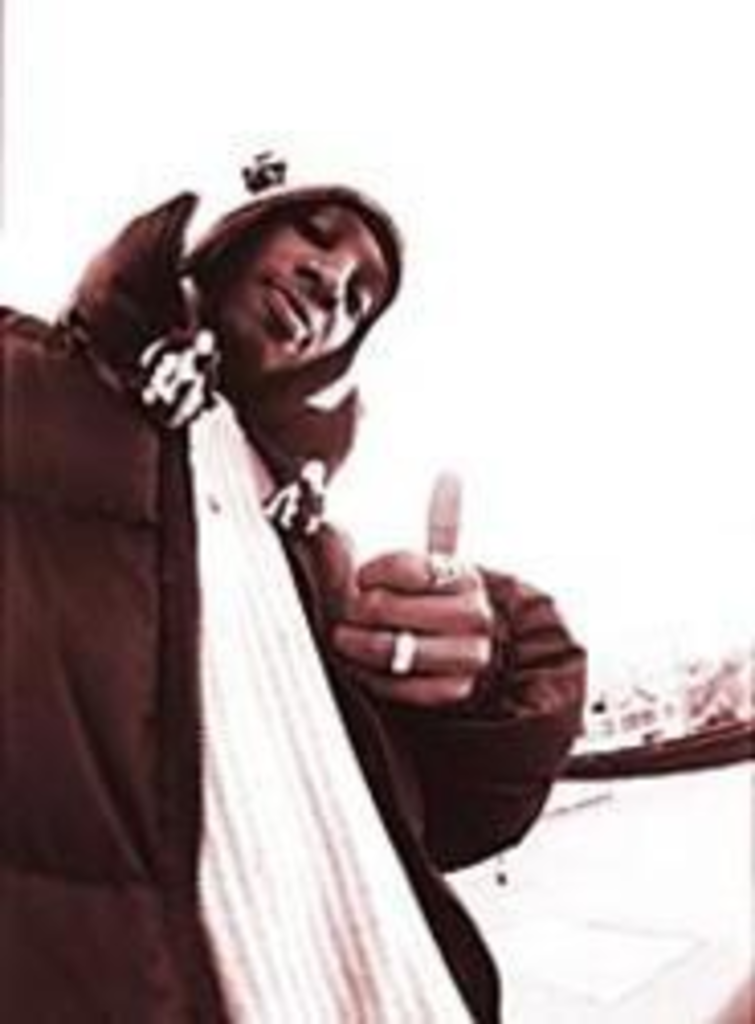 Given the current climate in hip-hop, which is characterized by fervent support of independent-minded MCs, it’s safe to say Del the Funky Homosapien was ahead of his time. As a 17-year-old in 1991, Del dropped My Brother George Was Here, a playful venture that floored listeners who were expecting the type of militant hardcore that his cousin, Ice Cube, delivered on the previous year’s Amerikkka’s Most Wanted. College radio DJs put such tracks as “Dr. Bombay” and “Mistadobalina” in heavy rotation, but hip-hop heads as a whole weren’t feeling Del’s abstract vibe. After 1993’s similarly slammin’ No Need for Alarm failed to draw a mass audience, Elektra dropped him, but Del resurfaced on Souls of Mischief’s brilliant 93 ‘Til Infinity and Casual’s even better Fear Itself, which might have served as a catalyst for an underground hip-hop revival if it hadn’t been overshadowed by Dr. Dre’s The Chronic and the subsequent “G-funk era.” In 1998, Del, Casual, and the Souls collaborated on the album Third Eye Vision, and this collective went on to create its own label, Hieroglyphics Imperium. Del’s latest release on said label, Both Sides of the Brain, contains a dizzying assortment of space-age backdrops and free-association rhymes packed into a mind-blowing 17-track package. Del produced most of the songs, and the nearly sample-free results prove his creative knack for lyricism extends to beat construction. An accomplished freestyler and a charismatic showman, Del ranks as one of hip-hop’s most likable live acts, and talented openers Blackalicious and Encore have also earned a reputation for moving the crowd.