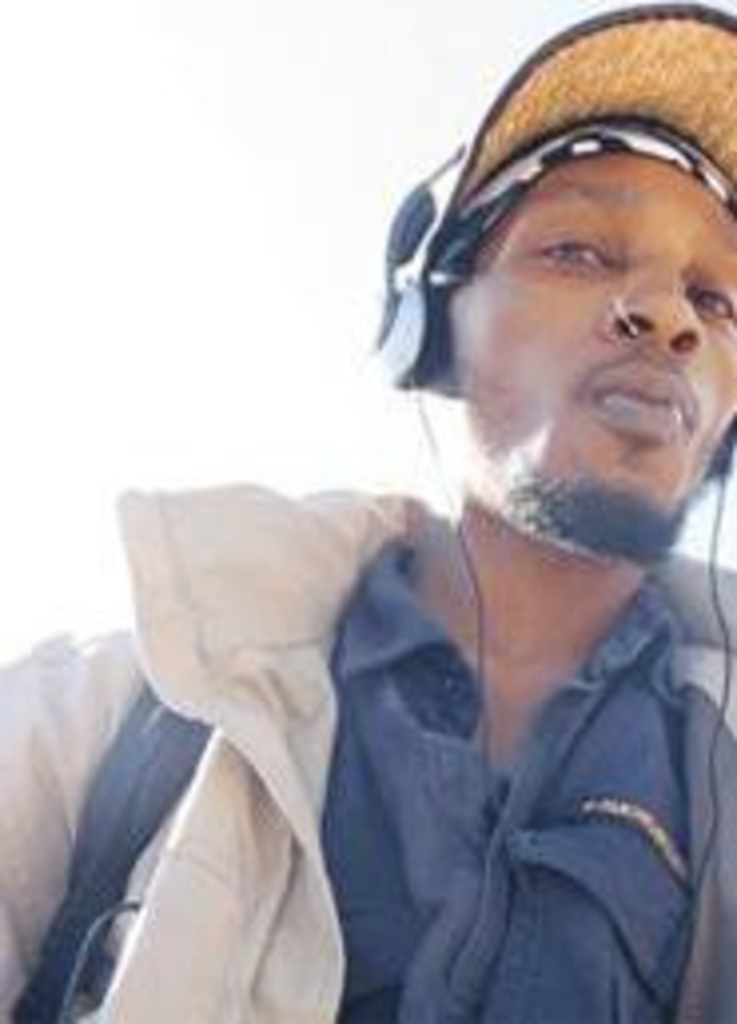 Aside from the fact that he has a name you don’t forget easily, you may remember Del Tha Funkee Homosapien from his origins in cousin Ice Cube’s Lench Mob, not to mention his “Bob Dobalina” hit and decidedly ungangsta approach. And then there were those high-profile collaborations with the likes of Gorillaz, Dan the Automator, and J. Mascis. Still, as he readies his next album, 11th Hour (the obligatory making-of DVD is already available), the man wants us to know that there’s way more up his sleeve. Generally regarded as a goofy presence on the hip-hop scene, Del insisted to the Pitch just the other day that he’s “a reflective person” and that, creatively speaking, he’s just getting started, especially after having spent seven years studying music theory on his own.