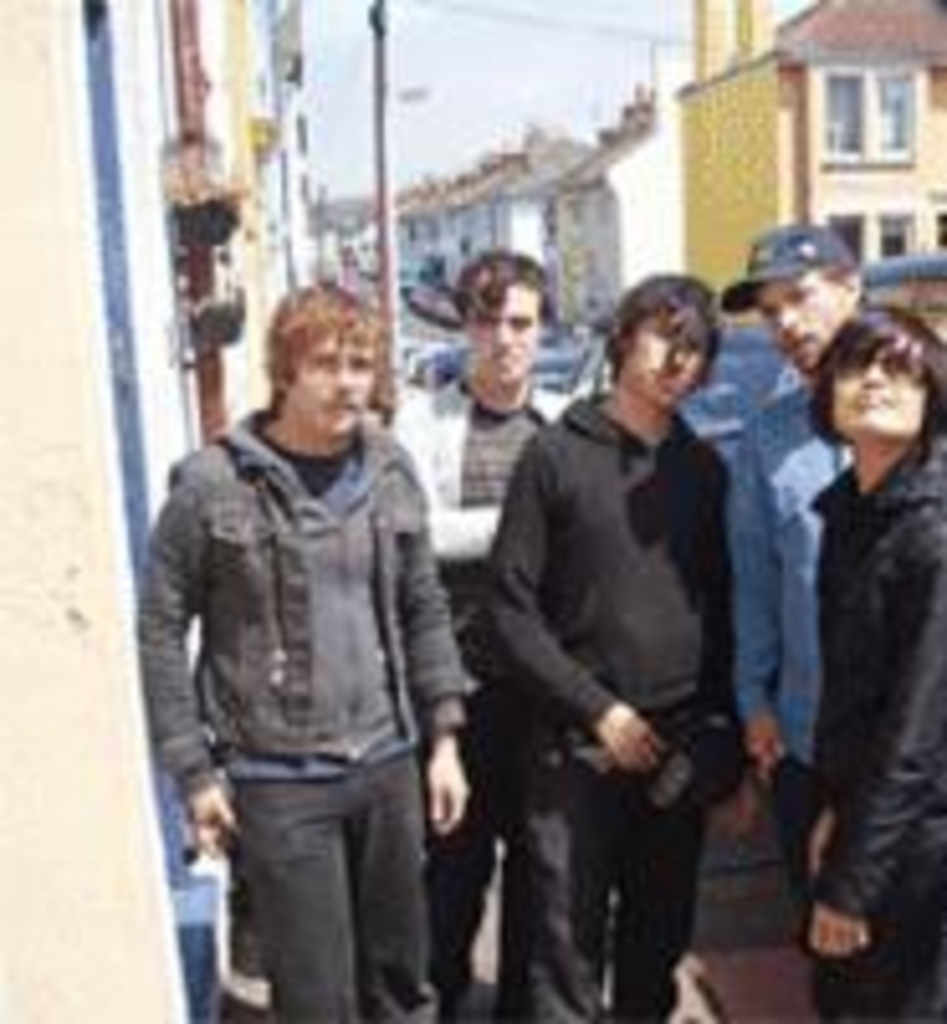 Like all folk revivals, the mighty wind that’s been blowing through punk scenes since the arrival of Against Me gets pretty aimless in some quarters, spinning circles of contrived politics and drafty introspection. But Defiance, OH, a sextet from Bloomington, Indiana, raises the kind of righteous foot-stomping euphoria that could bridge generations. The band’s second album, The Great Depression, is a loose-knit collection of punk propulsion, Appalachian hoedown, Dead Milkmen brattiness, Phil Ochs-ish earnest sarcasm, creaky gypsy fiddle, jangly pop and male-female vocal interplay. Politically, the band seems savvy beyond its years (If you can’t hear God calling, then you’re probably from France, goes “The New World Order”), though still young enough to go on in preachy detail about ugly Americans where mere illustration would do. With a couple more years’ worth of dirt on their boots, these purposeful punk-folkies might become this decade’s answer to late-period X.