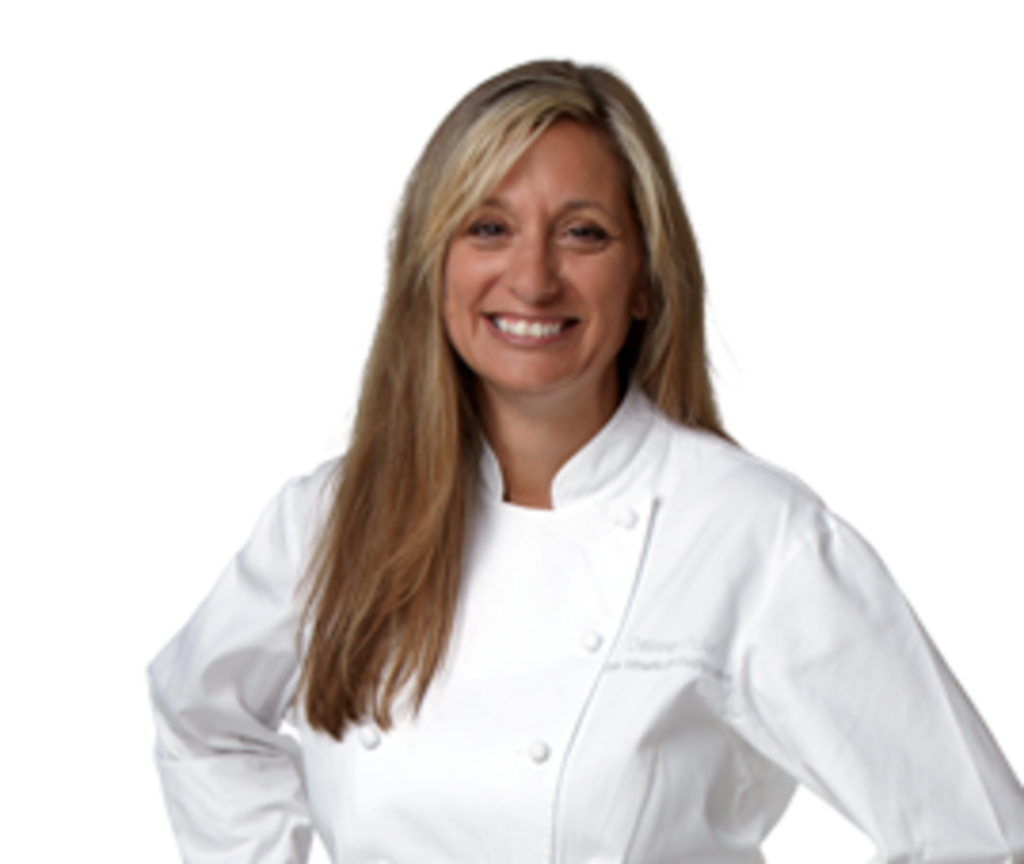 Chef Debbie Gold is back for a second bite at the reality-television apple tonight. The executive chef at the American is a cheftestant on the fourth season of Top Chef Masters. Gold appeared on the second season of the popular Bravo show, wherein one winner from each episode advanced to the finale.

The format was changed for the third season of Top Chef Masters, which featured Julian’s Celina Tio. Chefs were eliminated via weekly challenges in a fashion familiar to non-master cheftestants. So it’s a good bet, Gold will be on television for the next several weeks. She is one of a dozen chefs (Art Smith, Lorena Garcia and Chris Cosentino are among the others) competing for a charity (she has selected Children’s TLC) and the grand prize of $100,000. If you’ve never seen the show, here’s a quick primer. Host Curtis Stone is pretty and asks questions that fellow chefs appreciate. Judge Ruth Reichl recognizes that cooking under pressure comes with great emotion, while fellow judge James Oseland loves Kansas City. Other than that, they cook, they yell, they laugh, and then one goes home for making a dessert.