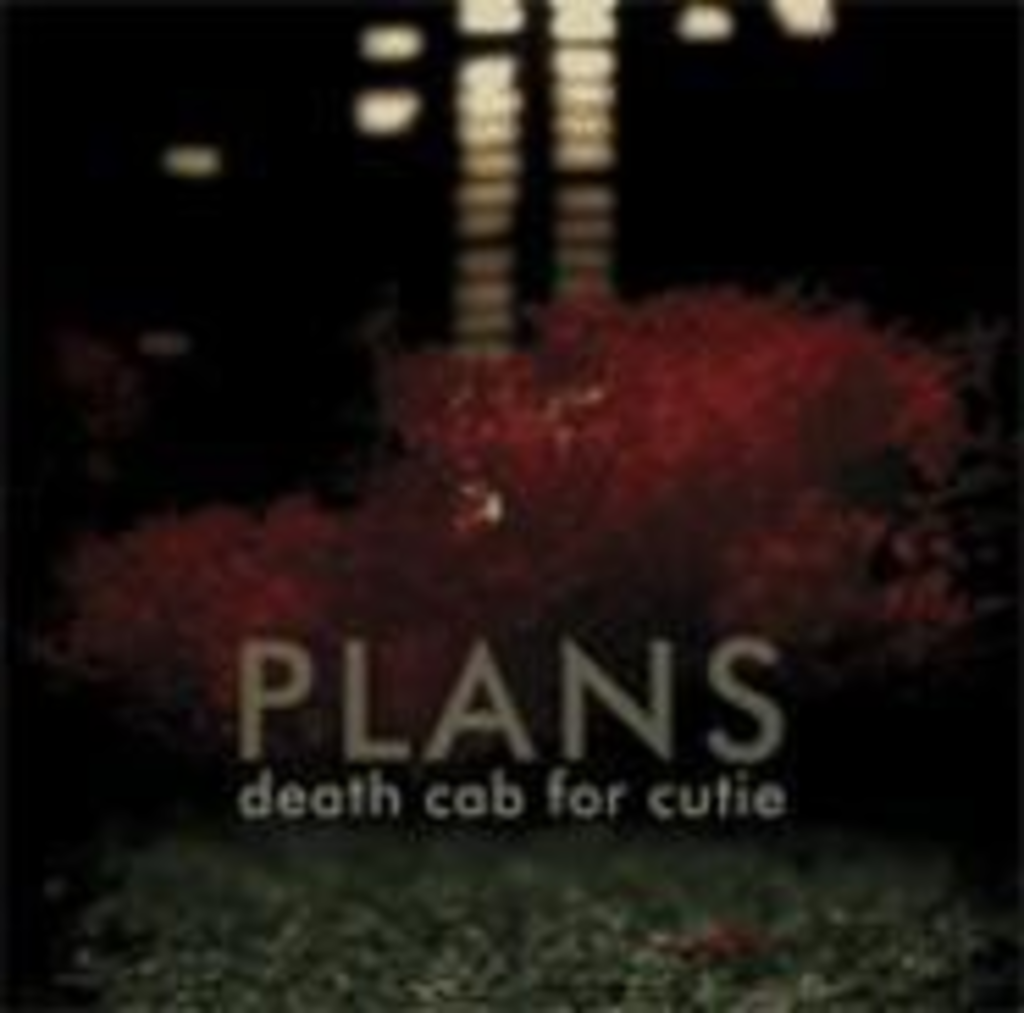 What Death Cab for Cutie does best on its major-label debut, Plans, is capture flashbulb moments of melancholy — the dissolution of a summer romance, growing apart from a lover, being dumped by an egotistical jerk — and analyze them with astounding honesty. Take the tear-inducing “What Sarah Said.” Solitary piano chords drive a vivid depiction of a sterile hospital where each descending peak of the LCD took you a little farther away from me — which causes singer and lyricist Ben Gibbard to wonder, Who’s gonna watch you die? Not exactly the stuff of selling out to The Man, as many feared Death Cab had done by leaving the cozy confines of its former label, Barsuk. Plans is simply a richer, more ambitious version of the quartet’s 2003 breakthrough disc, Transatlanticism (and its four previous indie albums, for that matter). Soft-focus keyboards mope like grounded teenagers, dreamy riffs chime like the Smiths, occasional electronic flourishes loop lazily, and Gibbard’s vocals rise like helium or whisper with conspiratorial intimacy; he’s forever the sensitive-artist type every girl secretly lusted after in high school. Sure, Plans doesn’t — and can’t — top Transatlanticism, but the painfully awkward beauty of the album’s sadness is just as lovely.