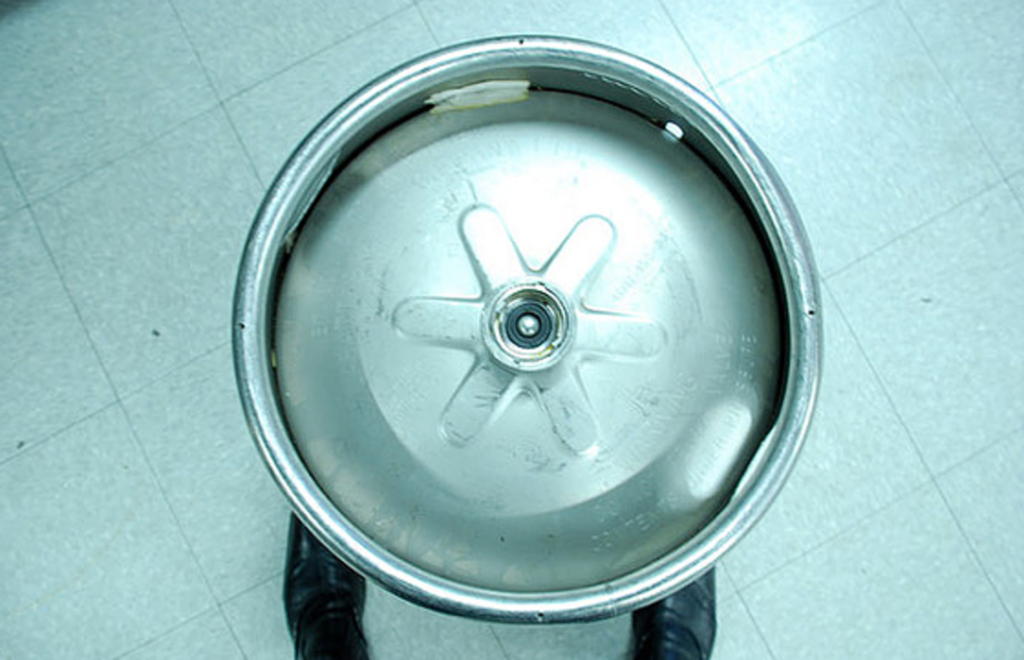 Easter eggs are easy to miss in the spring greenery; 161-pound beer kegs are not. Go for broke in the name of the Resurrection when the skating women of the Dead Girl Derby roll out their Easter Keg Hunt. Teams of four begin at Loose Park (5200 Pennsylvania) near the playground, and then pick up clues at different locations around the city. The goal: Find the magical keg.

“There is only one keg, and yes, when a team finds the keg, they get to drink out of it all night,” says Leah Dixon, DGD’s marketing rep. Team registration ($50 for a team of four) starts at 2 p.m. Saturday, and the hunt gets under way at 3. The party winds up at the Kickstand (10817 Truman Road, Independence). For details, see “events” at deadgirlderby.com.