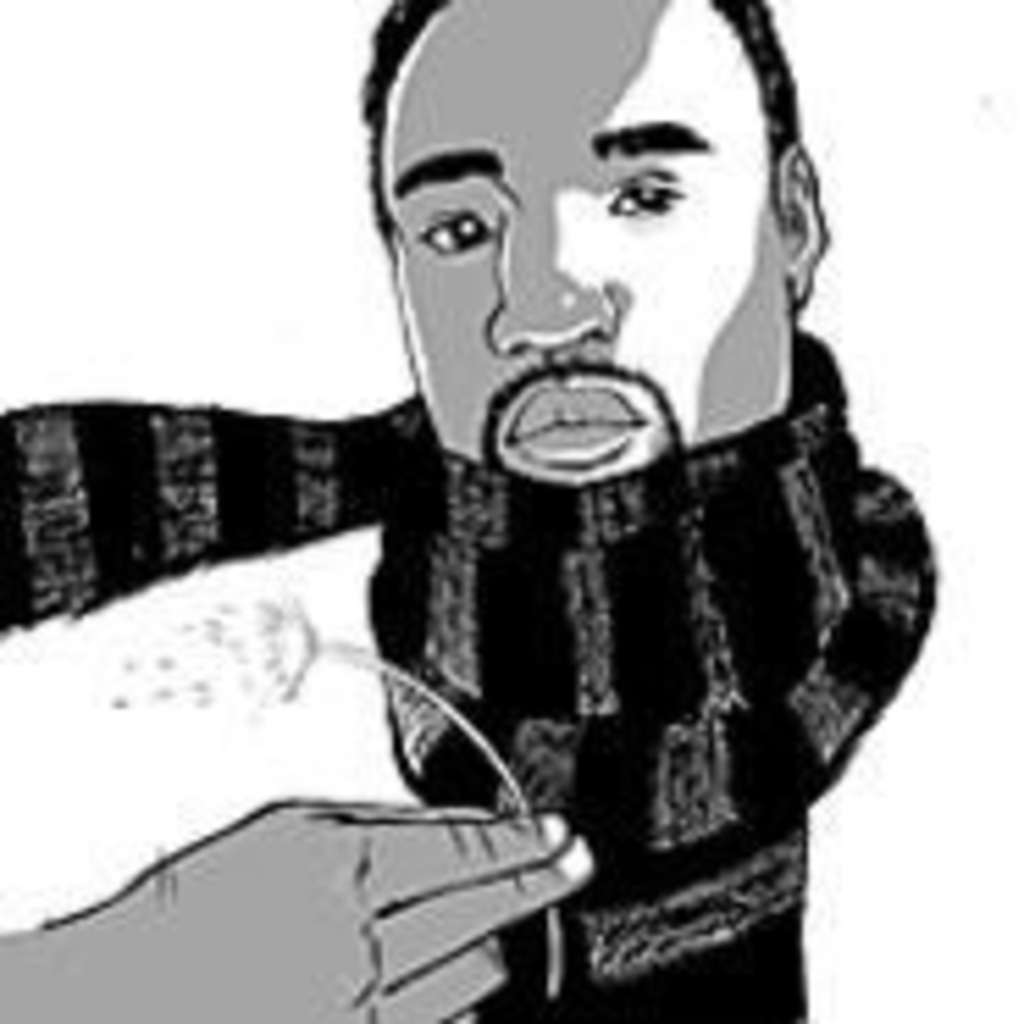 Nirvana, With the Lights Out (Geffen). Containing everything but a heroin spoon, Lights Out turned out to be the real Cobain diaries.

Tupac, Loyal to the Game (Amaru/ Interscope). A new post-mortem Tupac release is not generally cause for celebration, but with Eminem at the mixer, Loyal was a beyond-the-grave triumph.

Ray Charles, Genius Loves Company (Concord); Ray: The Soundtrack (Rhino). The recent Ray Charles biopic proved that Jamie Foxx is a fine actor, but who knew that both of ’em could sing their asses off, too?

Elliott Smith, From a Basement on the Hill (Anti). Melancholic coroner’s reports such as “Last Hour” and “Fond Farewell” make this posthumous effort Smith’s eeriest offering.

John Lennon, Acoustic (Capitol). “Ono! Another barrel-scraping John Lennon album,” you say. But this one was a trip worth taking, recorded long before “unplugged” was considered high-concept.