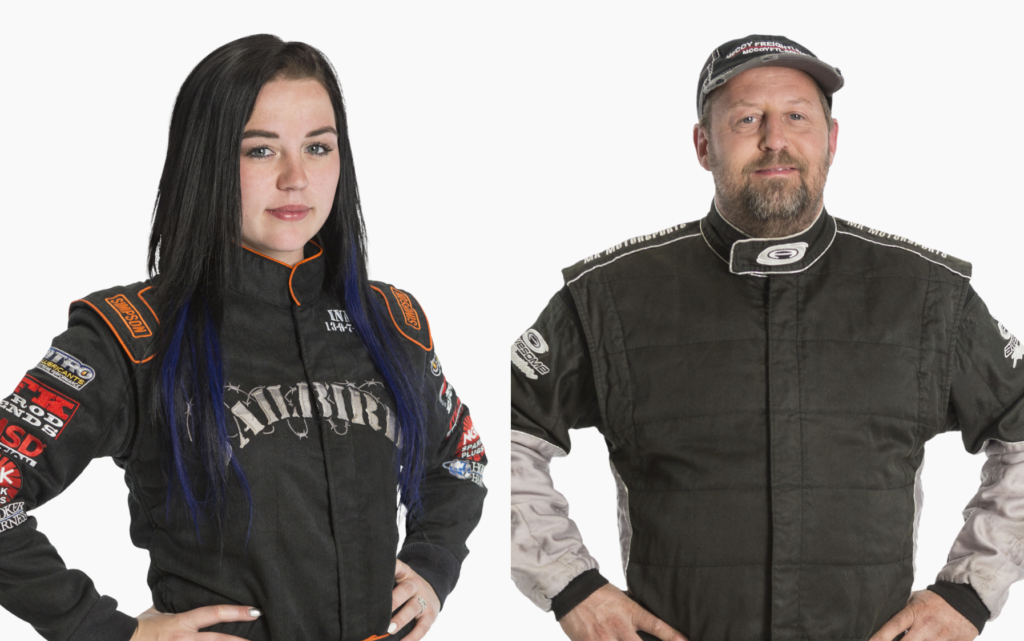 Monster Jam brings all its glorious chaos to Arrowhead Stadium this Saturday. The show also marks the first time actual Kansans are competing at a KC Monster Jam date. Two of them are a father-and-daughter duo from Olathe, Darren and Kaylyn Migues. Kaylyn, who’s now 21 years old, swapped competitive dancing for truck driving at 17, inspired by her dad’s years-long Monster Jam career. She now studies cosmetology in college during the week and races nationally against her father on the weekends. We caught up with the pair ahead of this weekend’s show, which, fittingly, arrives one day before Father’s Day.

Your story — a father and daughter who drive monster trucks together — is the stuff of teen movies. What’s your relationship like in real life? Are you competitive?

DARREN: We are best friends until we put our helmets on

KAYLYN: My dad and I’s relationship has never been normal, but it has always been fun. Growing up with monster trucks wasn’t always easy. Dad was gone a lot traveling from show to show. A lot of our conversations took place through a cell phone screen or a phone call, but being far from home never stopped Dad from being heavily involved in his kids’ lives. Our relationship has always been full of support, love and laughter. Being competitive has always run strong in the Migues house, from playing yard games in the backward to jumping buses on the trace track.

What drew both of you to Monster Jam in the beginning?

KAYLYN: Driving monster trucks was never an idea of mine until I was 16 or 17 years old. I was looking for a change of pace in my life and wanted a new adrenaline rush.

What was it like the first time you were behind the wheel competing?

KAYLYN: My first show was definitely one to remember. It was already nerve-wracking, and to add onto it, it was one of the worst mud shows our team has ever performed in. 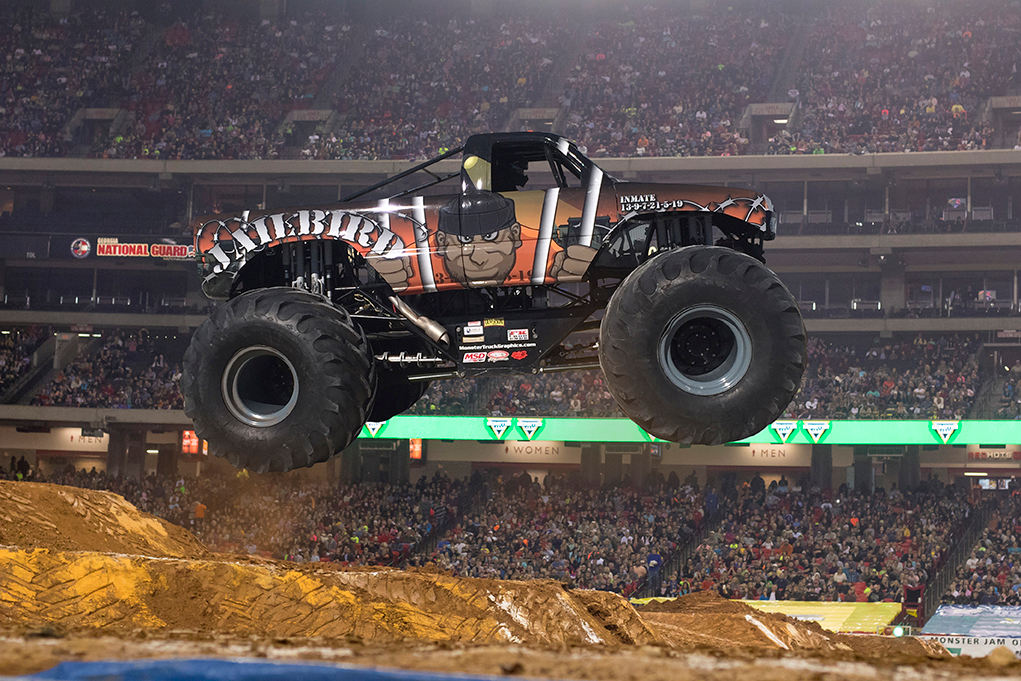 DARREN: It’s an awesome feeling to be in front of friends and family.

KAYLYN: It feels amazing but nerve-wracking to do a show so close to home. So many friends and family are coming to watch us so I just want to make everyone proud!

Kaylyn, you’re quite young. What’s it like to compete with older (often) men?

KAYLYN: It’s hard being young, and sometimes the only girl at shows, because people already have the thought in their mind that you can’t even compare to other drivers, so I just have to prove them wrong.

What can we expect from you at Monster Jam?

DARREN: Non-stop action! Some of the best drivers will be in Kansas City this weekend.

KAYLYN: You can expect us to let loose and get some big air!

Finally, what’s in the future for you?

DARREN: Keep driving and try to keep up with the younger drivers!

KAYLYN: Our future is full of more shows all around North America!