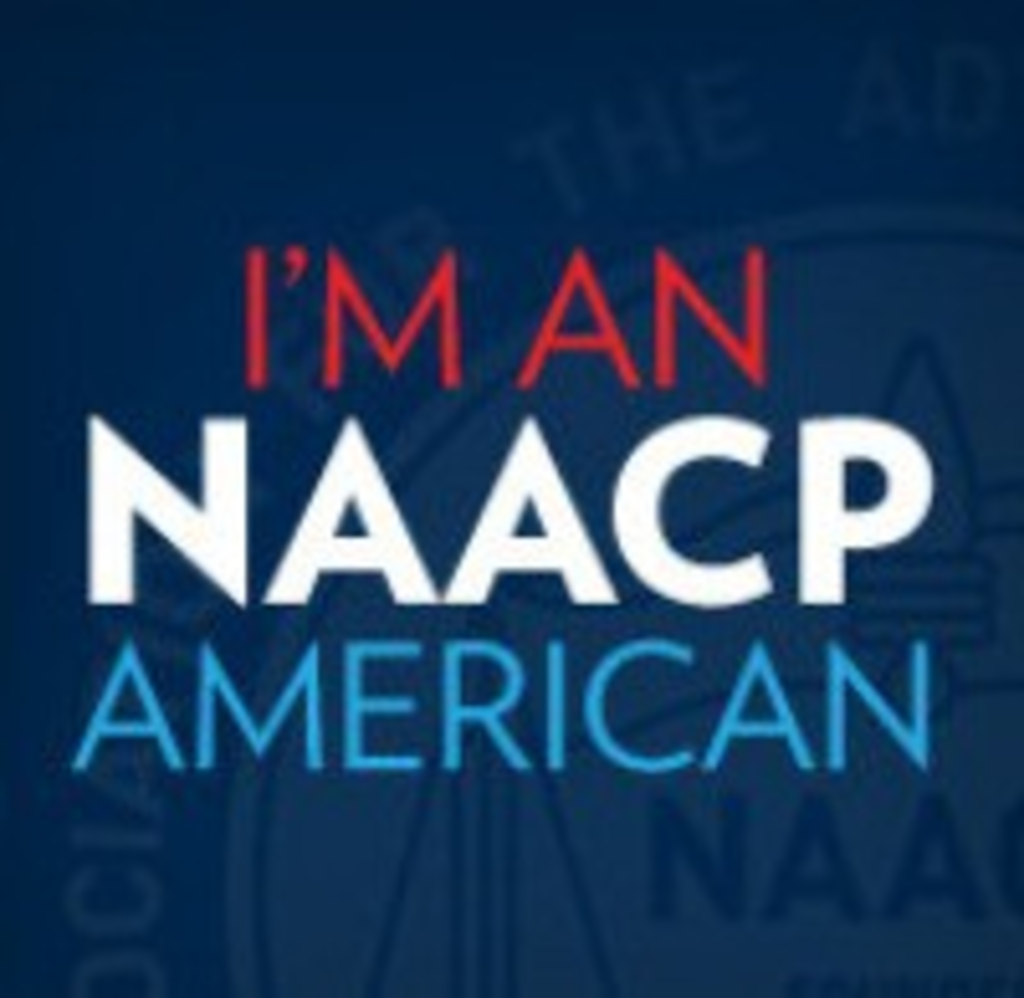 Darrell Pope took over the Hutchinson, Kansas, branch of the National Association for the Advancement of Colored People in 1967, one year before Martin Luther King Jr. was assassinated. In 2009, Pope was honored by the civil rights organization as its longest continuously serving branch president.

Yesterday, The Hutchinson News reported that the NAACP, through Pope’s chapter, was seeking a federal investigation into the mayor and City Council of neighboring Nickerson, Kansas. The city’s leaders allegedly ordered the police chief to rescind a job offer made to a black police officer from Wichita.