Daring publisher promises a return of print newspaper for KCK 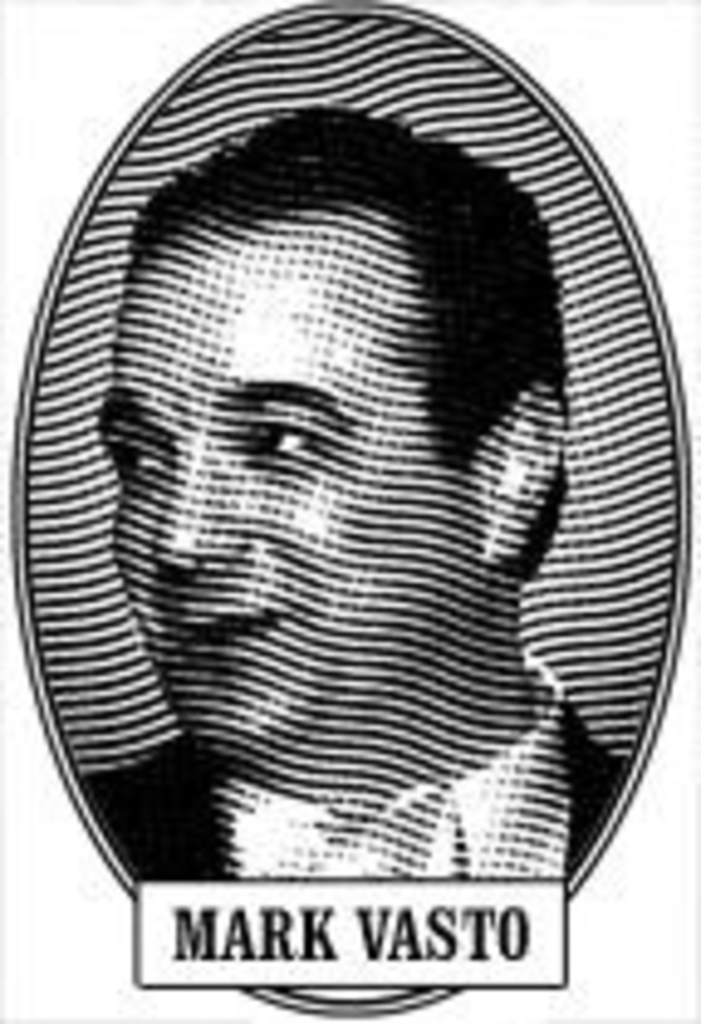 “The Kansas City Kansan‘s last headline was ‘News will now be only online,” Vasto says in a press release. “The Luminary begs to differ.”

Over the last couple of weeks, Vasto says, he tried to license the print-only rights for The Kansan and reprint rights for its online content but “was ultimately rebuffed.” On Friday, he printed the first copies of the Kansas City Luminary. Vasto says it’ll be weekly, and that he’ll sell it for 75 cents a copy at 30 locations in Wyandotte County and send it out by direct mail until he can build a subscriber list.