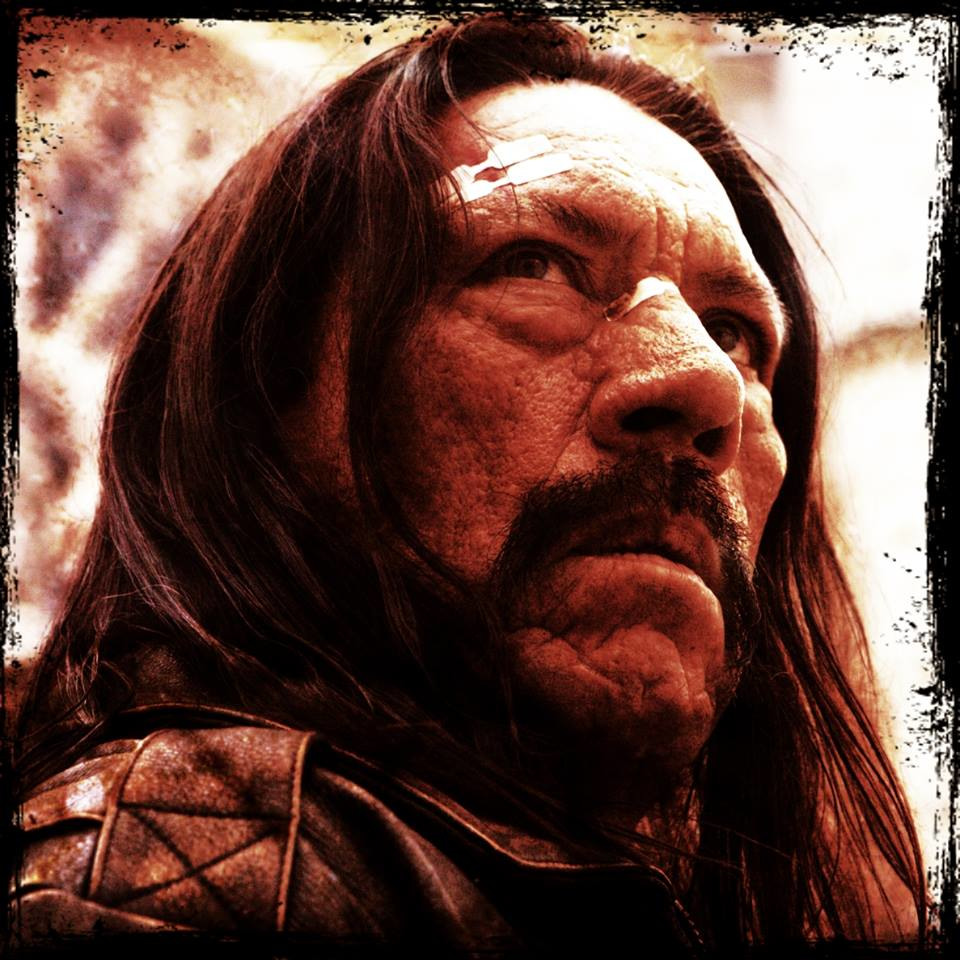 I spoke to actor Danny Trejo on the evening of Donald Trump’s first State of the Union address, and it gradually dawned on me that the two men have more in common than you might think. They’re both septuagenarians. Like Trump, Trejo is an entertainer and a businessman who slaps his name on his properties, such as Trejo’s Tacos, Trejo’s Cantina, and Trejo’s Coffee & Donuts. They’ve both had their scrapes with the law.

But people actually like Danny Trejo. He’s almost universally beloved by fans who’ve seen him in everything from Snickers commercials to Robert Rodriguez films. When I spoke to Trejo, he was in British Columbia, shooting an appearance on The CW’s The Flash. He’d just finished filming Sage Alexander in Texas. We talked about Trejo’s acting career, his Kansas City connection, and all that food.

The Pitch: How many things do you shoot in a given year?

Danny Trejo: Oh, god. I have no idea. Whatever comes — and it’s always something.

And a bunch of conventions on top of that. What’s the appeal?

Oh, yeah. I love ’em [conventions], because you get to be up-close and personal with the people. It’s a time where I can take my time to sign autographs and do stuff. Someone ain’t coming up to me while I’m eating or running through the airport, do you know what I mean? It’s my time to hang out with my fans for a little while. It’s a gas. It’s a blessing to be able to make somebody’s day by taking a picture or saying hi.

Planet Comicon will be your first time doing a convention in Kansas City, but you do have a KC connection already, because you were in the music video for Tech N9ne’s “Like Yeah.”

Are you kidding? Heck, yeah. Tech N9ne? Get on. That was fun. He was at a show in Salt Lake City, and I happened to be in Salt Lake City, so I just busted in on his show. He’s like, “Yo, what’s up,” and we just kind of became OK.

You’re kind of like an inmate in that video, and that seems to be the majority of your IMDB page for the first few years of your career — playing “prisoner” or “inmate.” What was it like, getting your first named character?

Hey, listen: the first five years of my career, I played Inmate No. 1. I never had a name. The first name I got was in a movie called Death Wish 4. I played Art Sanella. I played an Italian guy, so that was great. I got a picture of me at home, pointing to my name on the trailer. You kind of feel like you made it.

You’ve played a lot of heavies, but it seems like lately, you’ve been doing some more funny stuff. Why’s that?

Let me tell you what: it’s doing whatever comes down. I can be funny. Sometimes, I just get to tell people, “LAUGH,” and they start laughing, you know. I did Family Guy‘s mobile game, and I was on Rick & Morty. That was so fun. They invited me back. I’m Jaguar, and I didn’t die, so they were like, “You’re our designated hitter. We get caught up in a place where we don’t know how to get him out, and we’ll bring you in.” So I was like, “Cool.” 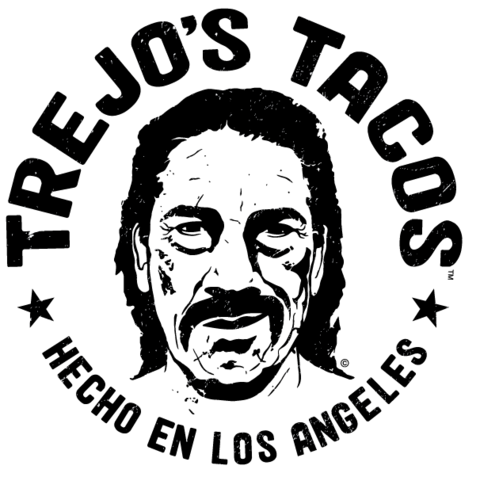 With all this acting, what led you to opening restaurants?

I’ve always loved food. I’m a foodie. If I didn’t work out, I’d be 600 pounds. I was on the set of this movie that we did called Bad Ass. The producer was a guy named Ash [Shah], and he would see that I would go out to good restaurants and bring back food and stuff. He asked me, “Danny, why don’t you open a restaurant?”

I said, jokingly, “Trejo’s Tacos,” because me and my mom used to always talk about opening a restaurant. My mom was an unbelievable cook. Latin families — the first of the month, you have these big, unbelievably great meals. Close to the end of the month, you’re making stuff up out of the cupboard, you know what I mean? You’re like, “Mom, what’s this?”

She’s like, “Just mix it, and eat it,” and [laughs] I never knew what it was, but it was always delicious. We would always joke about opening a restaurant, and my dad was like the Mexican Archie Bunker: “I got a kitchen right there. You guys go in there and cook something.”

So, Ash comes to me with a business plan, and I take it to Mari Matekel, my secretary and my agent, Gloria Hinojosa, because any guy that doesn’t have a good couple of women behind him is an idiot. They were really smart, and they were like, these guys are watching out for you, and it’s something you don’t have to put up five hundred grand, so … I went into the restaurant business. And now we have six restaurants and a doughnut shop.

With the taco place, and the cantina, and the doughnut shop, are these restaurants where you would want to eat?

A lot of celebrities think they can slap their name on something and forget about it. People will come to your restaurant one time, and if the food’s not good, they’re leavin’. What I do is take three or four of my friends to the restaurant, and we’ll eat, and they’ll critique the food. Two days later, we’ll go to a different one. I eat at all of ’em. I won’t put my name on something that isn’t good.

We’ve got vegan, and we’ve got vegetarian, and I work with autistic children, and doctors have told me that kids with autism that are on the spectrum don’t do good with gluten, so, we’ve got a gluten-free menu. We have parents come in and say this restaurant is a godsend: “We don’t have to make three meals. My kid is gluten-free, I like meat, and my wife’s a vegetarian. Everybody can eat!”

As an actor with a restaurant empire, what’s next? Is there something else you want to branch out into?

I just started a record company. It’s called Trejo Music. We’ve got an artist, Tara, who does these female empowerment songs. We’re doing songs for little girls — 5,6,7,8,9 — where they don’t always have to be a damsel in distress. No Prince Charming. They’re the hero.