Dan Cofran to step down from Citizens Association 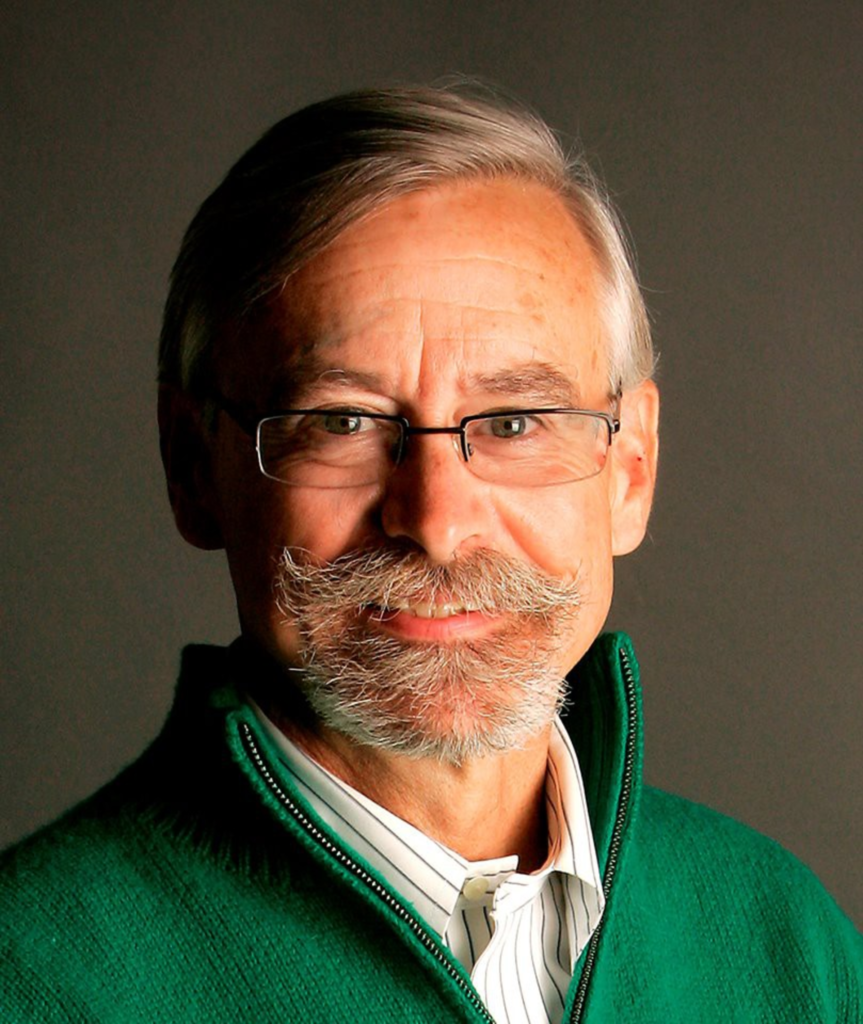 As former City Councilman Dan Cofran mulls over a run for mayor, he will resign from the Citizens Association, the political club for which he is the chairman.

Cofran tells The Pitch that he has discussed his resignation with other members of the board and plans to make it official some time next week.

“While I evaluate this mayoral bid, I thought it would be most appropriate if I resign from the board,” Cofran says. “I might be saying things from time to time that should not be attributable to the organization.”

Cofran announced that he’s considering a challenge to Mayor Sly James, who seeks re-election in the spring. He was motivated to run in part by the August streetcar election results in which voters trounced the idea of expanding the downtown starter line by 20 percentage points. James has been an ardent supporter of the streetcar.

Cofran says he would run on a plank of returning city government’s focus on basic municipal services (well-maintained roads and sidewalks, public safety) rather than the kinds of big-ticket capital projects (streetcar, a refashioned Kansas City International Airport, convention hotel) that have occupied the current administration’s interest.

Cofran hasn’t committed to launching a campaign; he’s taking the next 60 days to make his decision.

Cofran adds that his decision to step down from the Citizens Association isn’t an indication that he will run for mayor; his discussions with other board members suggests that he could resume the chairmanship if he chooses not to pursue the city’s highest political office.

“At this point, I’m doing it out of caution,” Cofran says. “I just think while I’m considering this, I should not be formally associated with the organization.”