Daily Briefs: “WHAT’S THE DEAL WITH THESE AIRLINE PEANUTS?” 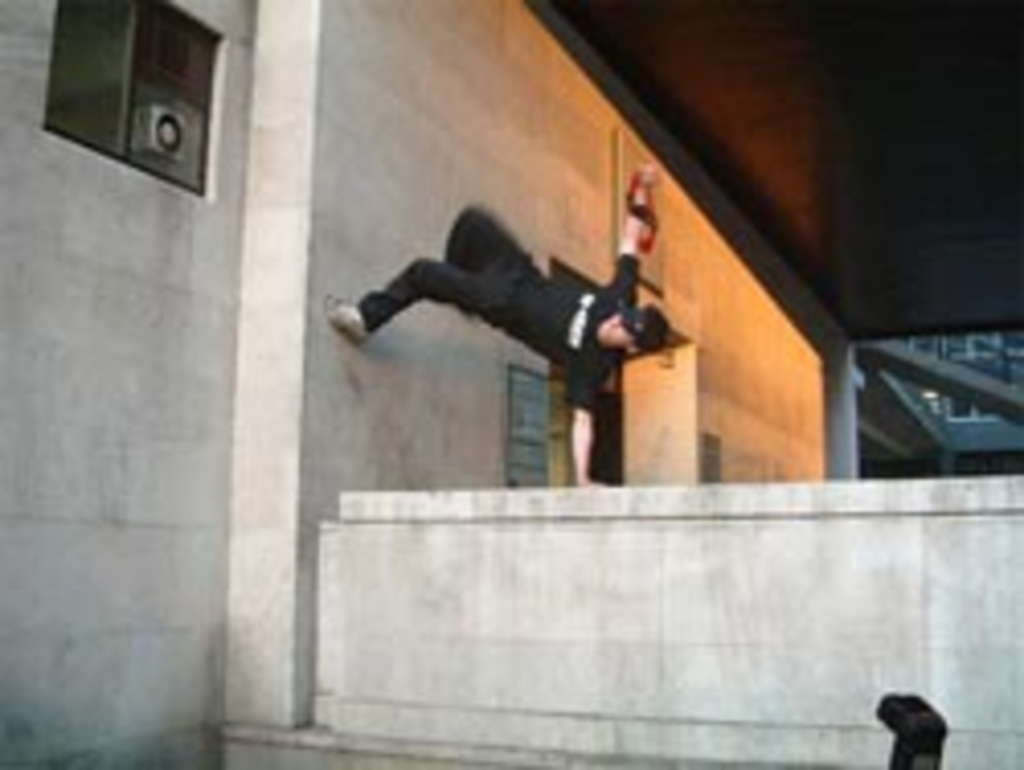 I’m a man of action. When I’m not throwing myself across the hoods of moving cars, such as my girlfriend’s moving car, and also this one time, Justin’s moving car, I’m doing arm curls and ab crunches in order to get myself into shape for activities like leaping over small barriers such as fire hydrants and newspaper machines, parkour-style. One time, I face-planted over the handlebars of my bike, also parkour-style, leaving a frighteningly large District 13 splash of blood, and a tooth, on the curb. I move with cat-like grace, only not the kind of cat that plays with jingly little plastic balls; more like the kind of cat that transforms into a gigantic robot.

Via Bruce Sterling, here’s this powdered-wig-wearing BBC news story about somewhat crazy French President Nicolas Sarkozy and his interest in the precious pony occupation of stamp collecting. According to the BBC, Sarkozy is generally known as more of an “Action/Adventure”-type guy, like me, with his interests in the vaguely action-y occupations of “skiing and jogging.” But after a heart-stopping day of jogging around Paris with whatever is the French equivalent of a Presidential entourage, I guess he really enjoys looking at stamps through a magnifying glass.

I’m going to give Pres. Sarkozy the benefit of the doubt about the skiing, though, and assume he’s shooting down the black slopes and swooping to a dramatic stop right in front of the ski lodge before going inside, removing his boots, and steaming the stamps off envelopes. The article concludes, “Carla Bruni has reportedly told friends that she is glad he is enjoying a more sedate hobby,” which brings us back around to the weirdly exaggerated French attitude toward the dangers of jogging — there’s an apparent continental divide between the French and American perceptions of light cardiovascular activity, which could maybe be explored via a series of exciting action films with a lot of Asics product placement. 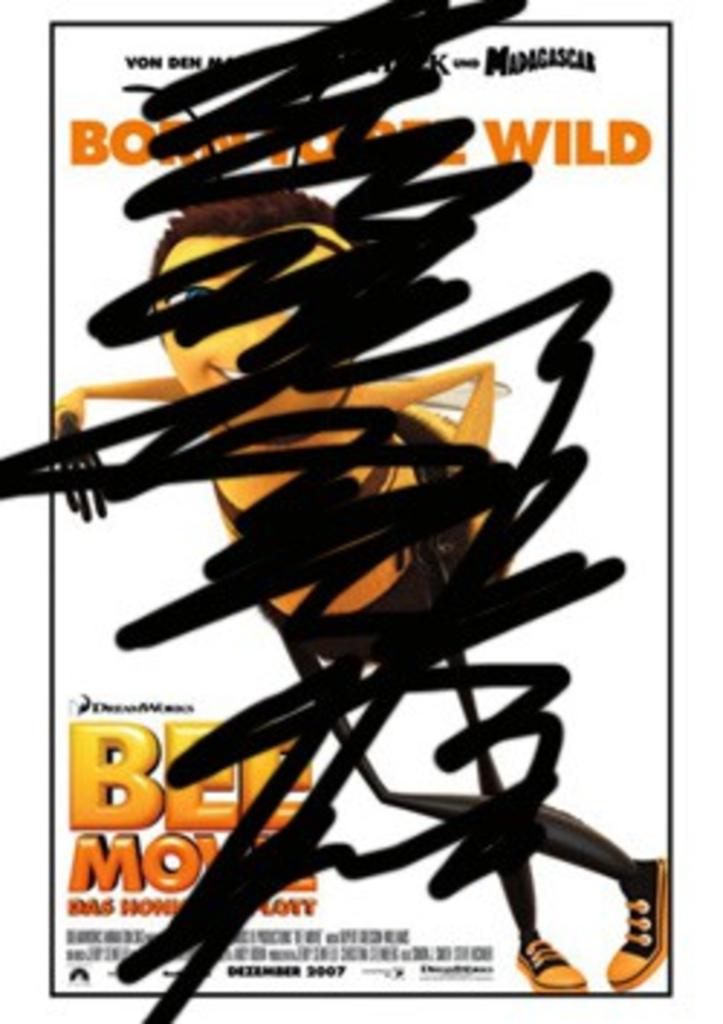 “WHO ARE THESE PEOPLE?” Look, I’m sorry to wax all Aaron Barnhardt, I know this is totally his job and not mine. I’m unqualified to comment on TV on account of all the books I’m always busy reading. Anything I know about the TV I learned by reading in books about TV, and the fact that I watch 30 Rock is what fancy junior college English teachers call “the exception that proves the rule.” Also, The Wire is so much like a book that it doesn’t actually count as watching TV. Plus, I read books while watching 30 Rock, so that cancels out the TV-watching portion of that multitasking arrangement.

Like oatmeal and jazz music, I used to be completely ambivalent about cold fish Jerry Seinfeld. There was no hatred there whatsoever. I bid the powerless Seinfeld go harmlessly into the West, like Saruman in The Lord of the Rings (book version). I seriously did not care one way or the other if he was making commercials or touring or just sitting on Jay Leno’s couch making his stupid little observations about the produce section or whatever. But then Seinfeld made a second-season appearance on 30 Rock, and it all came home: The smugness; the self-serving indifference to the greatness that surrounded him; his total inability to act. At one point, he looked straight into the camera and made a direct advertorial plug for fucking Bee Movie, and that’s the moment when I felt true hatred for Jerry Seinfeld. That episode was horrible, and he was the poisonous little bolus that turned it into shit.

Now, in a demonstration of bad judgment that rivals putting Jay Leno in prime-time 5 nights a week, NBC is giving Jerry Seinfeld his own reality show. I’m hoping for lots of scenes in the private airplane hangar where he keeps his collection of Porsches, as a counterbalance to the fucking riffs on toothbrushes or mailboxes or whatever tiny, boring subjects he’s preoccupied with. I hope this thing tailspins like his weird, non-sequitur commercials for Windows Vista. NOT RECOMMENDED, WOULD NOT BUY FROM AGAIN.