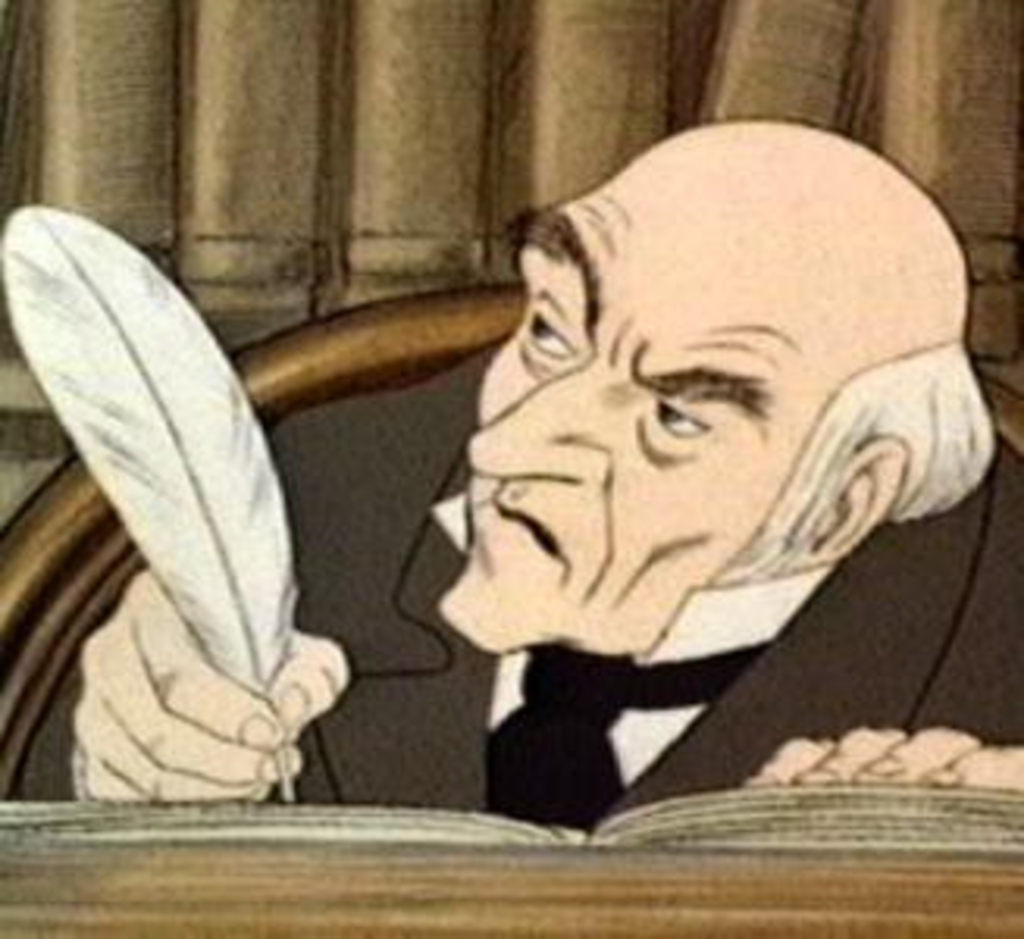 David Paul Kuhn at The Politico peers into his political crystal ball and huffs some jenkem from his political mayonnaise jar and wonders why Barack Obama’s lead in the polls over John McCain isn’t even larger, without explaining how he knows what Obama’s poll numbers “should” be. If Kuhn’s such a sideshow psychic, shouldn’t he be fighting his addiction to fermented sewage while using his powers to help the police capture a vicious serial killer who preys on poor, yet telegenic women and who leaves the ace of diamonds at the scene of every crime? Coming up next on CSI: Jenkem Psychic Unit. Also: Via the M.C. Escher logic that suggest that it’s bad for Obama to be ahead in the polls, shouldn’t Kuhn also explain why it’s really, really good for McCain to be behind in the polls? I freely admit that I am no pollster, and I totally do not know how to calculate the standard deviation, but it’s also true that I never huff jenkem, except maybe socially, if they’re passing a mayonnaise jar around at a party.

Not to change the subject, but last night I had a dream that I was fitted for, and bought, an expensive double-breasted suit made out of denim. First of all, you guys, obviously, denim! But I also genuinely hate double-breasted jackets, and would never have worn something like that in the first place. All of this is part of my new policy of transforming Daily Briefs into my “dream journal” — because I love shaking things up with game-changing surprises! After the jump, I reconsider and just say some shitty things about Phill Kline and a writer for Forbes — business as usual, pretty much. Click here, or on poor old Phill Kline: 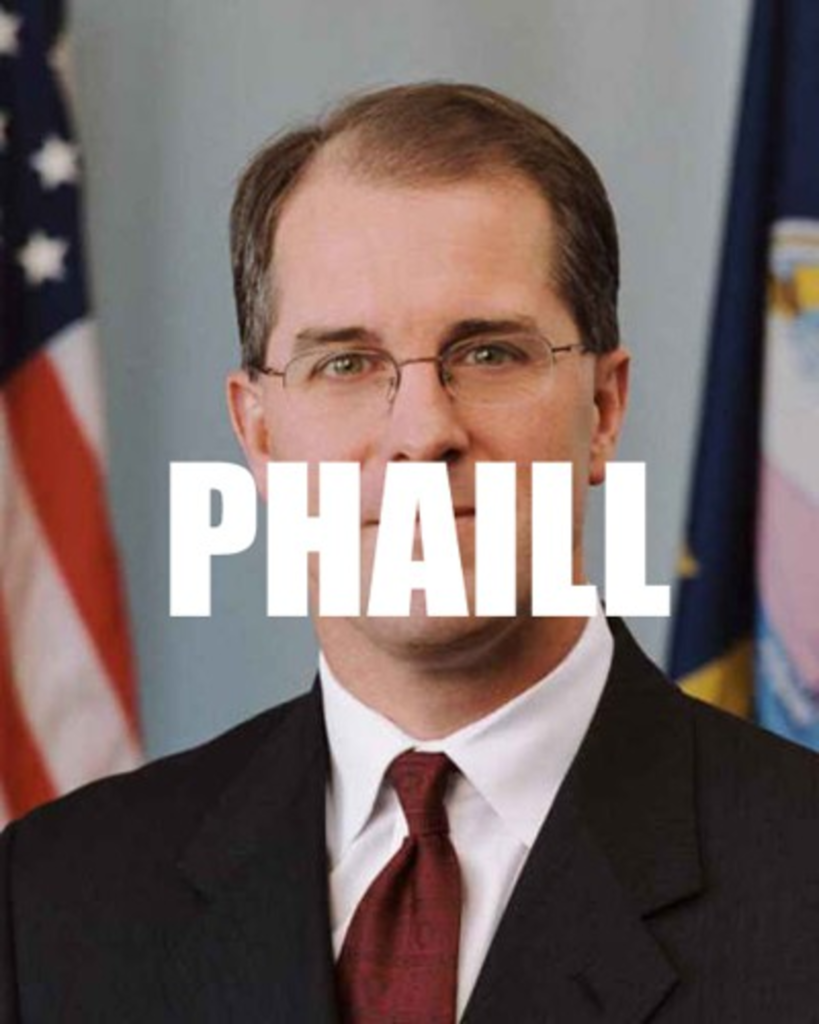